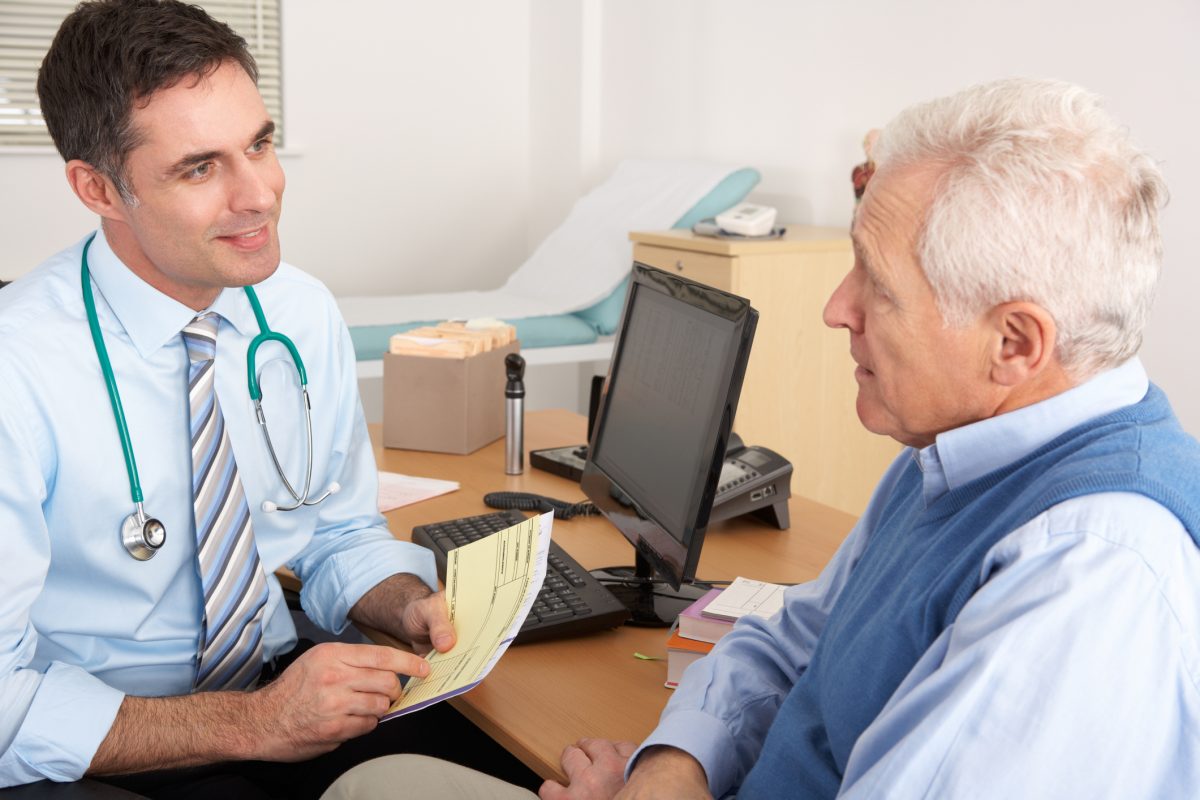 In some areas of the UK men are beginning to outlive females by as much of 13 years.

Figures published by Public Health England reveal that due to changes in lifestyles and dropping unhealthy habits men are living longer than women in areas of the UK.

Experts believe that men are becoming more health conscious whereas women are now more likely to smoke and binge drink.

The area of West Sussex is the top place to live where men outlive women, with men reaching 96 and a female’s life expectancy at 83, closely followed by Kensington, Chelsea, London where life expectancy is 93 for men and 87.5 for women.

At the bottom of the list is Bromsgrove, Worcestershire with men living until 81.3 and women 78.8 years.

An Office of National Statistics (ONS) analyst said greater life expectancy for men in some areas was down to lifestyle, with employed, well educated men most likely to live longer.

Increasing gender equality is also expected to have had an impact, with more women taking up ‘unhealthy male behaviour’.