A study from the Faculty of Sport and Health Sciences at the University of Jyväskylä, Finland has found that menstrual dysfunction is more prevalent in young Finnish athletes than it is among non-athletes of a similar age

The study used data from the Finnish Health Promoting Sports Club (FHPSC) research to compare athletes against non-athletes in adolescence and young adulthood for menstrual dysfunction.

In young adulthood, the prevalence of menstrual dysfunction in athletes was 39% compared to 6% of the non-athletes.

Suvi Ravi, the corresponding author and a PhD student at the Faculty of Sport and Health Sciences, explains: “We did not investigate the reasons for menstrual dysfunction, but we know from previous studies that one of the most common reasons is low energy availability (i.e., inadequate energy intake relative to exercise energy expenditure).

“The human body is wise, and in this kind of situation it allocates energy to the functions essential for survival and reduces energy allocation for the systems that are not so essential for life, such as reproductive function.”

The study also assessed body weight dissatisfaction among the participants and revealed that 20% of athletes and 40% of the non-athletes reported that they were dissatisfied with their body weight.

Ravid added: “This is concerning since we know that body weight dissatisfaction can result in disordered eating.

“Attention should be paid to young people’s body weight dissatisfaction as well as menstrual dysfunction in order to prevent future health problems, such as disordered eating and impaired bone mineral density.” 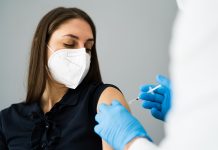 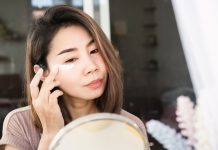 What causes periorbital hyperpigmentation and how can you treat it? 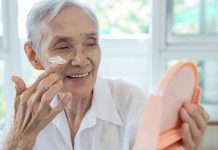 What is hyperpigmentation and how can it be prevented? 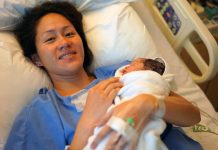 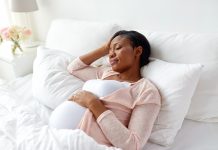 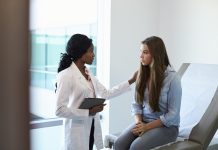 How to safeguard the future of the marine and coastal economy

Laying the foundations for a greener future