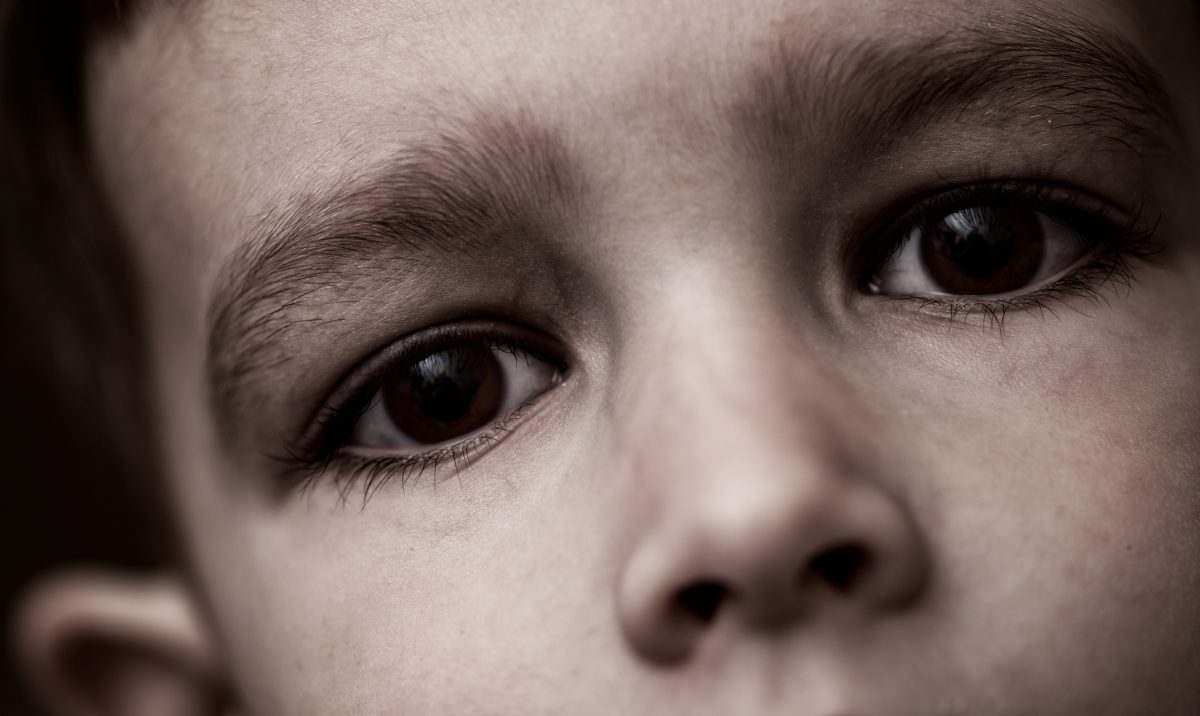 Officials have warned that child and adolescent mental health services are “unfit” and display “serious and deeply ingrained problems”.

MPs on the Health Select Committee have claimed mental health services for young people are not fit for purpose and show significant issues.

The committee raised concerns about children and young people being taken to police cells, rather than hospitals. Under the Mental Health Act, if there is no “safe space” in hospitals available, the police are able to detain people.

The Care Quality Commission (CQC) found recently that people were failing to gain places in hospitals due to full wards, staff shortages, or violent behaviour.

Furthermore, the CQC also discovered that when beds could be found they were often located far from the child’s home.

Parents also faced battles to access services for their children. In some cases, it was reported that until a young person attempted suicide services were not available.

The committee added that without a national vision or adequate funding, those people involved in the planning and running of mental health services are operating in a “fog”.

Chief Executive of Young Minds Sarah Brennan said: “We have been told countless times of the intense frustration of mental health professionals as they attempt to do their best for children, young people and their families who are suffering on a daily basis.”

Care and Support Minister Norman Lamb said: “I am determined to make sure young people get the mental health care they need.

“We’ve invested £7m in new beds, I’ve launched a taskforce to improve services, and we are introducing a new waiting time standard to make sure young people with psychosis get prompt treatment.”