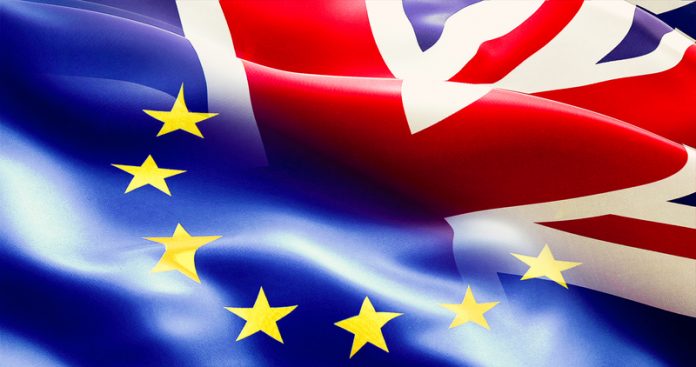 The European Commission has set up a task force to handle the UK’s exit from the European Union. The group will be led by Michel Barnier, who will take the position of chief negotiator for the preparation and conduct of the negotiations with the United Kingdom.

Barnier was the European Commissioner for Internal Market and Services under former president José Barroso. He served in the position between 2010 and 2014.

The appointment will see Barnier report directly to the EC president. He will be supported by a team of commission experts and advised by a number of director-generals.

The Article 50 Task Force will take responsibility for the negotiations between the union and the UK, including the legality, financial issues and strategic development of the relationship going forward.

Barnier will be assisted by Sabine Weyand, current deputy director-general of DG Trade. She will come on board as deputy chief negotiator from 1 October. Weyand has significant experience in WTO matters, trade defence, TTIP, and neighbourhood policy.

President Jean-Claude Juncker said: “This new Task Force will be composed of the Commission’s best and brightest.

“They will help Michel Barnier to conduct the negotiations with the United Kingdom effectively, benefiting from the deep knowledge and rich experience available across the whole Commission.

“Together, Michel and his team will live up to this new challenge and help us to develop a new partnership with the United Kingdom after it will have left the European Union.”

As Chief Negotiator Michel Barnier will be ranked at the director-general level. He will start his duties from 1 October 2016.