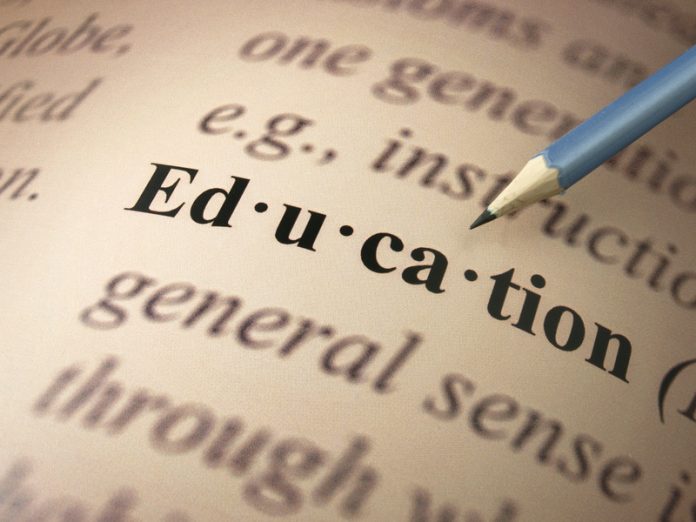 Plans to allow new grammar schools across England has been met with criticism from MPs.

Both Labour and Liberal Democrat MPs have warned they will fight against plans put forward by Prime Minister Theresa May to scrap the ban on new grammar schools.

Across England there are around 163 grammar schools and a further 69 in Northern Ireland. Grammar schools require pupils to take an examination at age 10 to 11 to be admitted, but new schools were prevented by a law brought in by the then Labour government in 1998. This prevented any new grammar schools from being created.

May’s plans to repel this law have been opposed by some seniors politicians, including the chair of the Commons Education Committee Conservative Neil Carmichael and Labour’s deputy leader Tom Watson, who said the party would stand against the decision.

Carmichael said: “We have serious issues about social mobility, in particular white working-class young people, and I don’t think that having more grammar schools is going to help them,” he said.

“I think that the creaming off of the best is actually detrimental to the interests of the most.”

A Downing Street spokesperson said: “Policies on education will be set out in due course.”

He added: “The prime minister has been clear that we need to build a country that works for everyone, not just the privileged few.

“Every child should be allowed to rise as far as their talents will take them and birth should never be a barrier.”

The general secretary of the Association of Teachers and Lecturers Mary Bousted said if the government was serious about social mobility it would not be pushing the grammar school agenda.

She said: “All children deserve to have a first-class education, not just those whose parents can afford the private tuition to help them pass the 11-plus.”