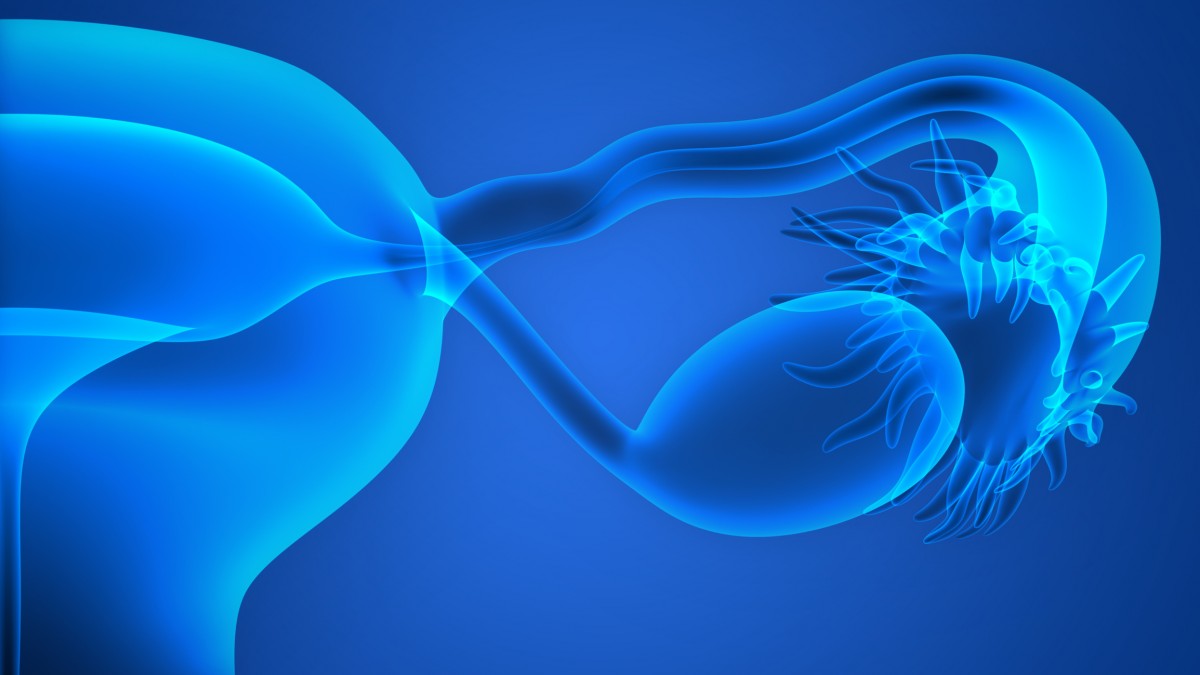 Gunnar Kristensen, from the Department of Gynaecologic Oncology at Oslo University Hospital, looks at new strategies for the treatment of ovarian cancer.

It is recognised that the disease we usually call ovarian cancer can originate from either the ovaries, the fallopian tube (the organ bringing the eggs from the ovaries to the uterus) or the peritoneum (cells lining the abdominal cavity). These tumours all behave in the same way and are usually diagnosed in the late stages. This is due to vague or absent symptoms in the early stage and the fact that they spread to the abdominal cavity very early. It is important that patients and health care providers are reflective on even vague gynaecological symptoms that could be indicative of ovarian cancer and refer the patient to specialised health care.

Once the diagnosis is established, the first step is usually to perform surgery with the goal of removing all of the visible cancer elements, or at least reduce the tumour to the maximum of 1cm in diameter. If the preoperative evaluations with CT and/or laparoscopy indicate that it is most unlikely to achieve this, the patient is usually offered chemotherapy to shrink the tumour before surgery. After surgery, all patients with advanced cancer are treated with chemotherapy. It has been shown that treatment with bevacizumab, combined with chemotherapy and continued bevacizumab afterwards for a total treatment time of 12-15 months can increase the time to a relapse. In the ICON7 study it was shown that patients with a high risk of relapse benefitted from such treatment while patients with a lower risk did not. The high risk group in ICON7 was patients with stage 4 disease and patients with stage 3, with residual cancer after surgery of more than 1cm. Bevacizumab belongs to a group of drugs (VEGF inhibitors) that works by blocking the formation of new vessels. As growing tumours need new vessels as a supply of nutrition, this will slow their growth. Bevacizumab is an antibody to VEGF and is given intravenously. Other VEGF inhibiting drugs work by inhibiting the growth signal within the cell and are given orally. Most patients with advanced ovarian cancer will suffer a relapse and be treated with chemotherapy again. In the case of a relapse, treatment with bevacizumab improves the effect of chemotherapy and prolongs time to a new progression (PFS). This was especially seen when bevacizumab was given together with weekly paclitaxel to patients with tumours relapsing early after end of previous chemotherapy (Aurelia study).

Breaks in the double strand of DNA often occur and are immediately repaired by repair mechanisms in the normal cell. Two mechanisms are of special importance, the homologue repair mechanism (HRD) and the PARP mechanism. The best known genes of importance for HRD repair are the BRCA 1 and 2 genes, but other genes are important as well. In tumours with a defect in the HRD repair mechanism, inhibition of the PARP will prevent repair and the cell will die. In 2014, the results from a randomised phase 2 study, comparing the outcome after maintenance treatment with the PARP inhibitor olaparib versus placebo after chemotherapy for a platinum sensitive relapse of high grade serous ovarian cancer were published. A substantial prolongation of median PFS in patients with a BRCA mutated tumour (11.2 versus 4.3 months) was seen. In patients with a tumour without BRCA mutated cells, a smaller gain in median PFS was seen (7.5 versus 5.5 months). A recent update has been published showing that patients with BRCA-mutated platinum sensitive recurrent serous ovarian cancer receiving olaparib, appear to have longer overall survival.

Immunotherapy with immune checkpoint inhibitors has reached great interest also in ovarian cancer. Several years ago, this kind of treatment was found quite effective in the treatment of malignant melanoma. Since then, the effect of blocking immune checkpoints has been established in several tumour forms. In ovarian cancer antibodies against PD1 or PD-L1 are studied intensively. So far, only a few results have been published. Two smaller studies have shown response rates of around 20% and stabilisation of the disease in 40-50% of cases. The idea of immunomodulation is to enhance the activity of tumour infiltrating T cells (TILS). It has long been known that a high number of TILS in the tumour is indicative of a better prognosis. The TILS are meant to destroy the tumour cells. Blocking the checkpoints by an antigen allows for a higher penetration of TILS into the tumour. Other factors are also of importance for the ability of TILS to penetrate into the tumour. For the time being, we see a number of studies evaluating the effect of antibodies blocking the PD1-PD-L1 checkpoint. In the future, we expect to see studies combining these drugs with other ways of enhancing the penetration of TILS into the tumour.