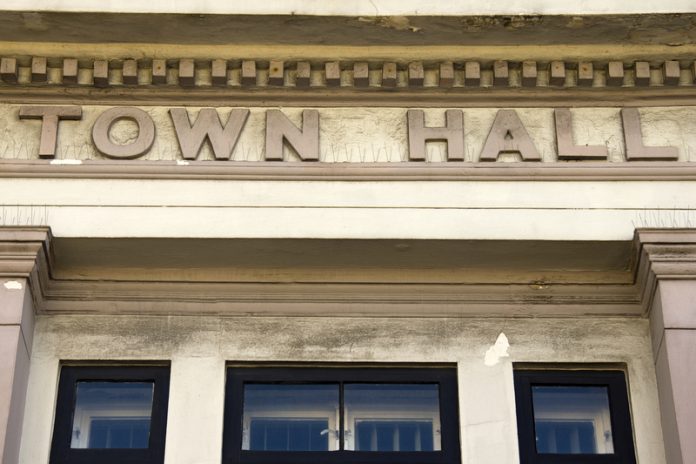 After being confirmed by Communities Secretary Sajid Javid, Michael King starts his new role as Local Government Ombudsman (LGO) today. He brings a 25-year career in a range of consumer and public protection roles to the position.

The Local Government Ombudsman was set up in 1974 to conduct investigations into local council complaints made by members of the public who believe that they have “suffered injustice as a result of maladministration”. It also provides councils and local authorities with the guidance they need to deal with complaints in a transparent and fair way.

The Ombudsman seeks to resolve complaints, but also to help improve services for the future – a key thread in the work King is hoping to do.

“The Ombudsman can give people a voice when all other options have been exhausted and can help restore trust in public services,” King said. “But I believe that it is not enough to simply fix individual problems one by one.

“I want to build on the excellent work that LGO does and help councils and care providers learn from any complaints we receive, by sharing information better. That way we can ensure that they avoid repeating the same mistakes and provide the best service possible.”

Serving until recently as chief executive of the organisation, King has been with the LGO service since 2004. He will also serve as chair of the Commission for Local Administration of England, the official name of the body responsible for the Local Government Ombudsman service.

“Michael King brings with him a wealth of experience to his new role as Local Government Ombudsman,” Javid said. “This will be invaluable in making sure councils and care providers are held to account.

“The Ombudsman plays an important role in investigating complaints and resolving problems in a fair and independent way. I look forward to him continuing this work.”