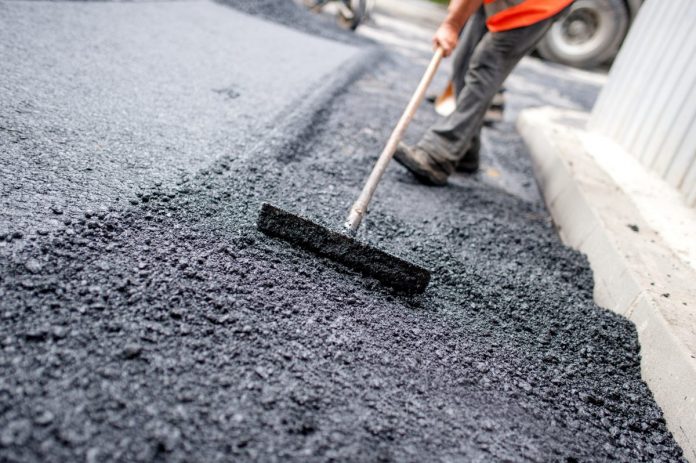 The Green Party has revealed plans to scrap programmes aimed at developing new roads across Britain.

Leader Natalie Bennett said the £15bn programme aimed at extending the road network and improving current routes would be scrapped. The party would instead use the money to reduce the cost of public transport fares. This could see prices cut by an average of 10 per cent on 2015 prices. This would cost £8bn over five years.

Additionally, part of their transport plans include improving road safety. This would see drivers presumed liable for injuries inflicted to pedestrians and cyclists, with compensation reduced if the driver is not at fault.

Their manifesto would also see pavement parking banned, while cargo bikes would take over “last-mile deliveries” from white van drivers.

Speaking at the party’s manifesto launch in Dalston, east London, Bennett said: “A lot of those schemes that have been put back were actually abandoned in the eighties and nineties because it was actually recognised that building new roads simply either generates more traffic or at best moves traffic jams around.

“What we need to do is move towards public transport, make sure it’s affordable, reliable, runs well and when people want it.

“And this is very much moving with social change – you might have heard the phrase ‘Peak Car’ that the Economist has done a lot of work on.

“Young people these days are getting their licence later, driving fewer miles, buying a car later.”