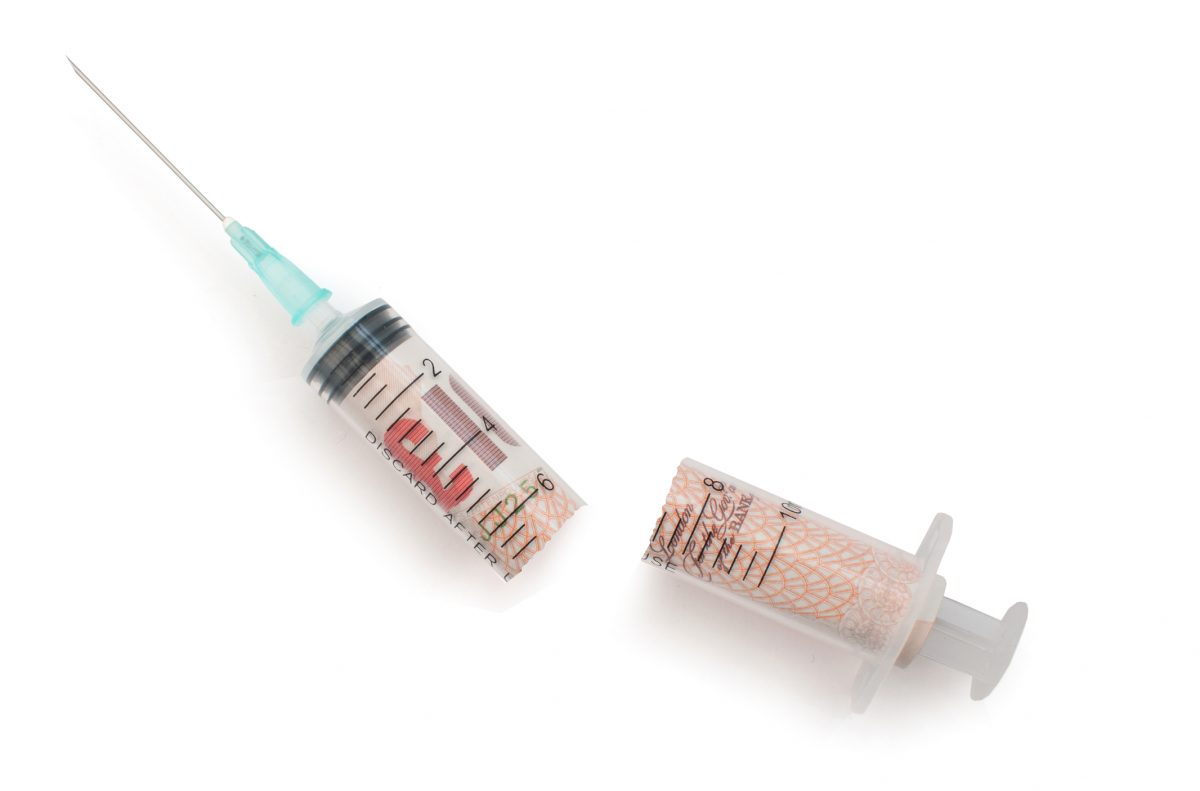 According to new figures, the NHS in England ran up a deficit of nearly £500m in the first few months of the financial year.

Reports published by Monitor and the Trust Development Agency have revealed that the NHS in England was in almost £500m deficit in the first few months of the financial year.

The sum, according to regulators, was greater than expected, and NHS bosses were warned to “get a grip”.

The figures showed that one of the key causes of the deficit was the rising demand for services. Furthermore, regulators warned that hospitals were struggling to keep up, and signs were beginning to emerge that it is getting more difficult to hit key waiting time targets.

The data for the non-foundation trusts, which covered the first four months, revealed a £300m deficit. The original forecast had been £224m. Additionally 33 out of 98 were in deficit.

The figures included mental health and ambulance services, but it was in the hospital trusts were the biggest issues were seen. According to the figures over two thirds have accrued deficits.

Bennett added that “getting a grip” on staffing costs, in particular reducing the use of expensive agency staff could ensure more progress.

A Department of Health spokesman said: “We understand some trusts are facing challenges because of increasing demand but they must have a tight financial grip and ensure they live within their means.

“Delivering high-quality services and balancing the books must go hand in hand and we expect trusts to deliver this during the course of the financial year.”

Rob Webster, chief executive of the NHS Confederation, which represents trusts, said: “We have been warning for some time that NHS trusts will fall further into deficit as they try to balance rising demand for care against flat funding.”

Director of Policy at The King’s Fund Richard Murray warned that the figures provided evidence that the NHS is heading towards crisis.

He said: “The only question now is whether the crunch comes during the current financial year, as now seems increasingly likely, or whether it can be deferred until next year.

“The position in the acute sector in particular has deteriorated sharply, with around two thirds of hospitals now either already in deficit or forecasting a deficit at the end of the financial year. The number of foundation trusts in deficit is unprecedented.

“We do not yet have a read out on the position of commissioners but it is unlikely that they will be able to offset the rapidly worsening position among trusts and foundation trusts.

“Unless significant extra funding is found, patients will bear the cost as staff numbers are cut, waiting times rise and quality of care deteriorates. Emergency support is needed for otherwise sound organisations that are running up deficits as a result of the unprecedented pressures on their budgets.

“A new health and social care transformation fund should also be established to meet the cost of essential changes to services. This is a big ask in the current financial climate but the money to do this cannot be found from existing NHS budgets.”