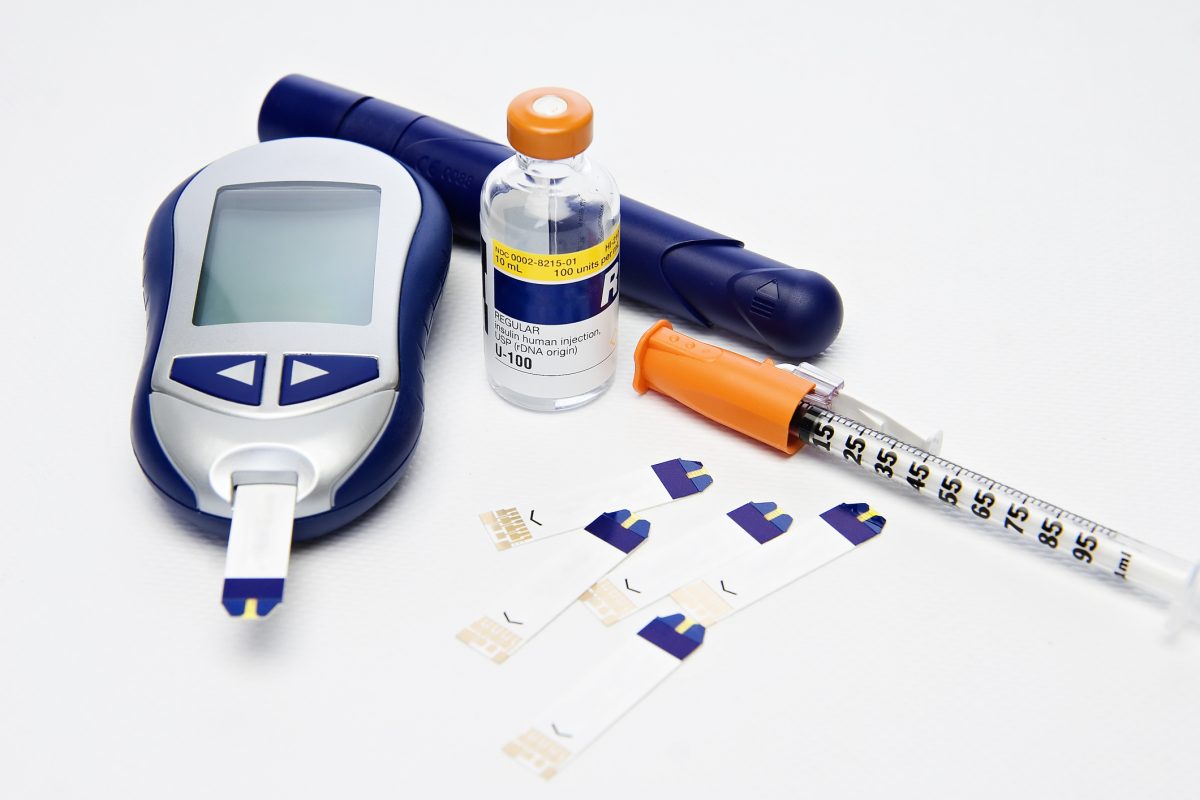 According to the Health and Social Care Information Centre, prescriptions for diabetes account for almost 10 per cent of the NHS primary care drugs budget in England.

The Health and Social Care Information Centre (HSCIC) has revealed that almost 10 per cent of the NHS primary care drugs budget in England is spent on prescriptions to manage diabetes. The report, ‘Prescribing for Diabetes’, outlined the prevelence of the disease, as well as the prescribing rate of drugs to manage the condition.

Prescribing drugs for diabetes costs a record 9.5 per cent of the primary care drugs bill in England in the last financial year. In 2005/6, the figure was only 6.6 per cent.

The HSCIC said the trend reflected the increasing number of people who have developed diabetes over the last nine years. Around 6.0 per cent of people aged 17 or over are now affected by the disease—an increase of 66.5 per cent since 2005/6, and 6.1 per cent since 2012/13.

“Diabetes continues to be one of the most prevalent life-threatening conditions in England and now accounts for almost 10 per cent of the drugs bill.

“Our latest data highlights the growing implications to the NHS and patients of managing this condition.”