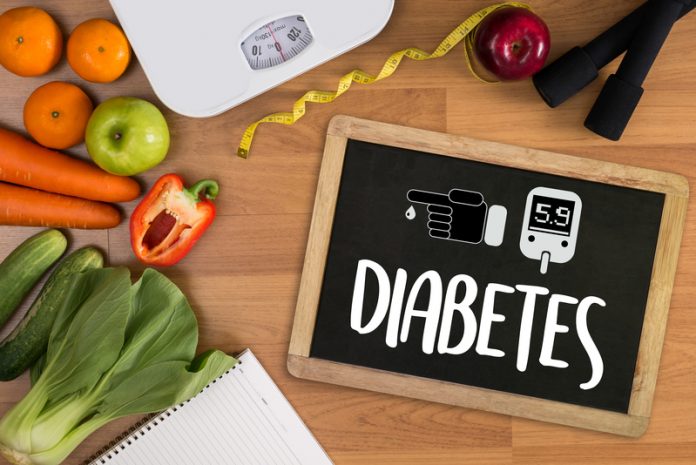 Dr Eleanor D Kennedy, Research Manager at the Diabetes Research and Wellness Foundation explains why diabetes is a global epidemic and at the same time, a local problem

According to the International Diabetes Federation’s influential “Diabetes Atlas”, the scale of the global diabetes issue is reaching epidemic proportions. One in eleven people – or 435 million – now have the condition. Around 12% of global health expenditure is spent on diabetes and healthcare systems around the world are struggling to deal with the demands for improved treatment and management.

Whilst there are recognised global hotspots like China, India and the USA, many countries are witnessing phenomenal increases in the numbers of people being diagnosed with the condition and it is estimated that, by 2045, the number of people in the world with diabetes will have increased to 629 million. It is important to remember, however, that not all diabetes is the same.

Type 1 diabetes, which is caused by an autoimmune attack of the precious, insulin-secreting beta cells in the pancreas is unrelated to the spike that we are witnessing in the numbers of people with diabetes and it is important not to confuse the two. Here in the UK, around 400,000 people are living with Type 1 diabetes. The incidence rates are increasing by around 4% per year but the reasons why are not fully understood. What is known, is that the condition is caused by a complex interplay of genetic risk and environmental factors. The result is that the person diagnosed with the condition needs to take insulin injections every day to stay alive.

Currently, Type 1 diabetes is not preventable although a lot of research efforts are underway around the world to try to stop the immune-led destruction of the beta cells, including the identification of the genes that may predispose a person to the disease and innovative ways that could stop the antibodies responsible for this destruction from reaching their target tissue.

Type 2 diabetes, unlike Type 1 diabetes, is not an autoimmune condition. In fact, although a lot of pieces of the jigsaw are being painstakingly put in place, researchers are still uncertain about this complex and increasingly common condition. Although it is largely thought to be a preventable condition, a growing number of genes are being identified that can lead a person to be diagnosed with Type 2 diabetes. Many, although by no means all, of the genes are involved with insulin signalling.

As with Type 1 diabetes, the interplay between genetics and environmental factors is being teased out. Diet and exercise are key components of the treatment and management of Type 2 diabetes and new drugs continue to be launched onto an increasingly greedy marketplace. These drugs aim to help people with the control of their blood glucose (sugar) levels.

Whilst international research efforts continue apace, patient education also plays a vital role when it comes to diabetes. By informing people about the dangers of uncontrolled diabetes, the long-term complications like blindness and kidney failure that can be the result – and the link between obesity, poor diet and lack of exercise – healthcare professionals, charities and other not-for-profit organisations play important roles in providing informative and effective patient education. With the annual cost of the treatment of diabetes and its complications soaring towards £10 billion per year in the UK, the NHS can ill afford even more people being diagnosed, so it is time to take control of lifestyle and of patient education and to turn around this modern-day epidemic.

Sarah Tutton, Chief Executive of the DRWF in the UK says: “Diabetes is a global issue that requires collective solution finding. Whilst DRWF (UK) is an independent, autonomous charity working for the benefit of people with diabetes in the UK, internationally, we work with sister organisations in the USA, France, Sweden, Finland and Norway, under the umbrella of the International Diabetes Wellness Network.

“We work together on global awareness and educational campaigns with the aim of helping people recognise the difference between the many forms of diabetes; preventative actions and supported self-management strategies. Additionally, the network enables all groups to collaborate on international research funding projects. Since the first group was established in the US in 1993, the network has committed more than €60 million to diabetes awareness, education and research. DRWF has been a key supporter of islet research and transplant in the UK, with the provision of the DRWF Islet Isolation Facility at the Churchill Hospital, Oxford. This facility is pivotal to the success of a national transplant programme, the clinical element of which is funded by the NHS. The UK is one of just a handful of countries currently providing islet transplants as a clinical therapy for a selection of people with Type 1 diabetes”.

Gravitational wave science in Europe: from Virgo to Einstein Telescope

Open Science in Europe: A challenge to benefit all

Gravitational wave science in Europe: from Virgo to Einstein Telescope

Agriculture: Finding the crop variety with a stronger root force toward...