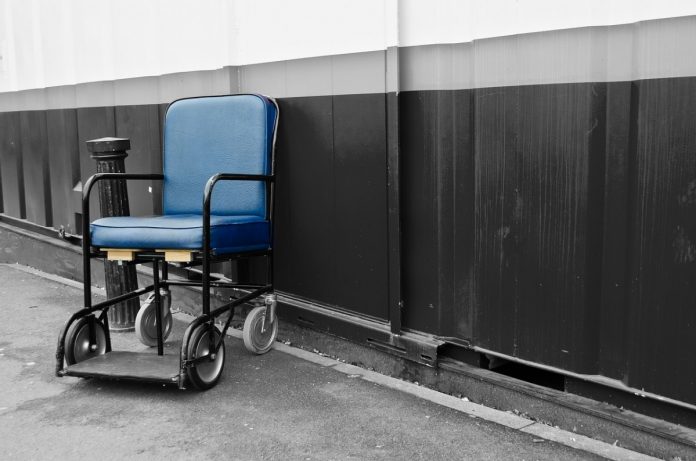 The King’s Fund insists government must be ready to back radical changes set out in NHS transformation plans, including closing hospitals and A&Es

Sustainability and transformation plans (STPs) drawn up as part of NHS England’s five-year strategy to release £22bn of efficiency savings by 2020 include plans to close hospitals and centralise some specialist services on fewer sites.

BBC analysis found 28 of the 44 plans would affect hospital care, from full closures to centralising services like A&E departments and stroke care. The proposals also include the creation of “super” community hubs of GPs, care workers and district nurses, seven-day access to GPs and getting hospital specialists to run clinics in the community.

Ministers and local politicians should back NHS leaders

Meanwhile, a King’s Fund report released today claims that STPs offer the best hope of delivering essential reforms to NHS services. They say the proposals now need to be developed into credible plans, with more effort put into engaging local authorities, NHS staff, patients and the public as they are turned into actions.

The charity is urging the government to support reforms, but argues that additional investment in social care and the NHS will be needed to deliver on the goals outlined.

While STPs could provide an opportunity to move care closer to home, proposals to reduce the number of hospital beds won’t succeed without first investing in community services. Deep cuts in local government’s social care and public health budgets will make it increasingly difficult to strengthen services in the community and prioritise prevention.

“It is not credible for the government to argue that it has backed the NHS’s own plan unless it is prepared to support changes to services outlined in STPs,” argues Chris Ham, Chief Executive of The King’s Fund.

“Local plans must be considered on their merits, but where a convincing case for change has been made, ministers and local politicians should back NHS leaders in implementing essential and often long-overdue changes to services.”