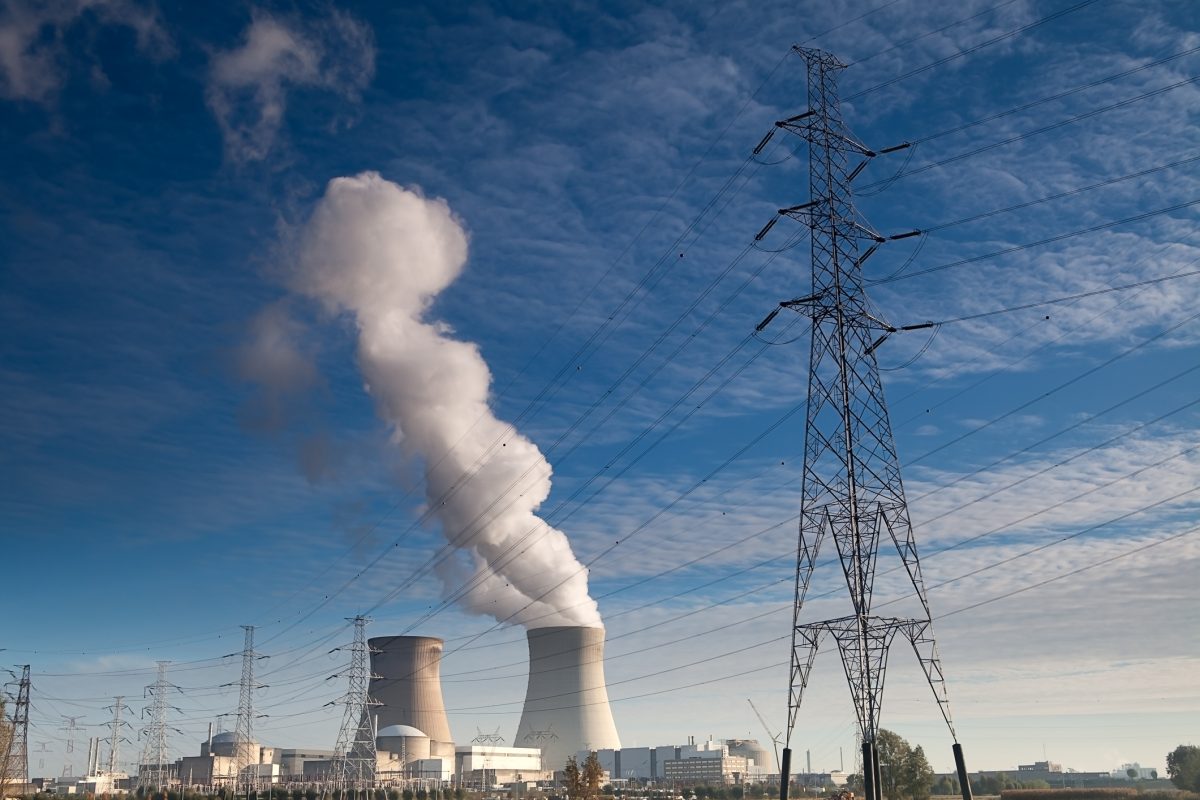 Dr Jonathan Cobb, Senior Communications Manager at the World Nuclear Association details why nuclear power could be part of the solution to tackling climate change.

From 30th November, for 2 weeks, thousands of negotiators will meet in Paris for the COP21 climate change conference. They will be joined by tens of thousands more delegates representing non-governmental groups such as environmentalists, businesses, scientists, women, trade unions, youth and religious leaders, along with thousands of journalists. If these people genuinely wish to save the climate, they had best give serious consideration to the future role of nuclear energy.

The COP21 organisers describe the event as crucial, as it needs to achieve a new international agreement on the climate, applicable to all countries, with the aim of keeping global warming below 2°C. A key feature of the latest agreement are Intended Nationally Determined Contributions (INDCs), where governments have declared in advance what steps they are committed to taking to combat climate change. A rather big problem is that the INDCs declared so far do not go far enough.

Many of the INDCs include a description of what each government plans to do in the energy sector, in particular for electricity. Globally, electricity and heat production account for more than 40% of CO2 emissions. That is because much of the world’s electricity is currently generated by burning fossil fuels. However, electricity generation is an important focus for climate efforts, as it is one of the few major sectors where proven technologies are available that can reduce greenhouse gas emissions by the required amount.

According to the latest available data the largest single source of low carbon, non-fossil electricity generation is hydropower, supplying around 16% of the world’s electricity. Second comes nuclear energy, generating about 11% with renewables other than hydro such as wind, solar and biomass, generating around 6%. In combination about one third of global electricity comes from these low carbon sources.

Some countries have already shown the potential to achieve much greater use of low carbon electricity in their electricity generation mixes. Brazil, Sweden, Switzerland and France have all reduced reliance on fossil fuels to less than 20% of supply, as has the Canadian province of Ontario. This has been achieved through combinations of nuclear, large hydro and other renewables.

Other sectors may prove a lot harder to decarbonise, which places the onus on the electricity sector to lead the way. Electricity may also be used as an alternative energy source in these other sectors. Transport for example is another major source of greenhouse gas emissions. Electric cars are progressing to be a real alternative to petrol and diesel, but to maximise emissions reductions the additional electricity demand needs to be met by low carbon generation. Electric trains require the same. Those traveling to the Paris climate conference by Eurostar will be taking advantage of France’s low carbon generation, primarily from nuclear power plants.

One question sometimes raised is whether all these low carbon generation options are truly low carbon, when the full life cycle of the technology is considered. Nuclear generation, for example, relies on the production of nuclear fuel. Similarly, wind turbines have to be manufactured and then supported by concrete foundations. Large hydro schemes often require flooding of areas of vegetation, which releases methane, a much more powerful greenhouse gas than carbon dioxide. All these activities either may release greenhouse gases, or require energy which may come from fossil fuel sources.

However, many studies show (including our own review of the literature) that the lifecycle emissions for nuclear energy and different forms of renewables, are much less than the emissions arising from burning coal, oil or gas in fossil fuel power plants.

It is necessary to use all available low carbon energy options to achieve the emissions reductions required to avoid the worst effects of climate change. The International Energy Agency has produced a scenario showing what would be required to limit the average level of global warming to 2 degrees Celsius. By the end of this century fossil fuel generation will need to be all but eliminated, with significant reductions by 2050. Nuclear generation is the largest single source of low carbon electricity in this scenario, with an installed capacity of 930 GWe by 2050, up from around 370 GWe today.

The task for governments is not only to agree emissions targets in Paris this December, but also to enact effective policy measures to ensure those targets will be met. Negotiators need to know that nuclear energy is part of the solution to climate change.