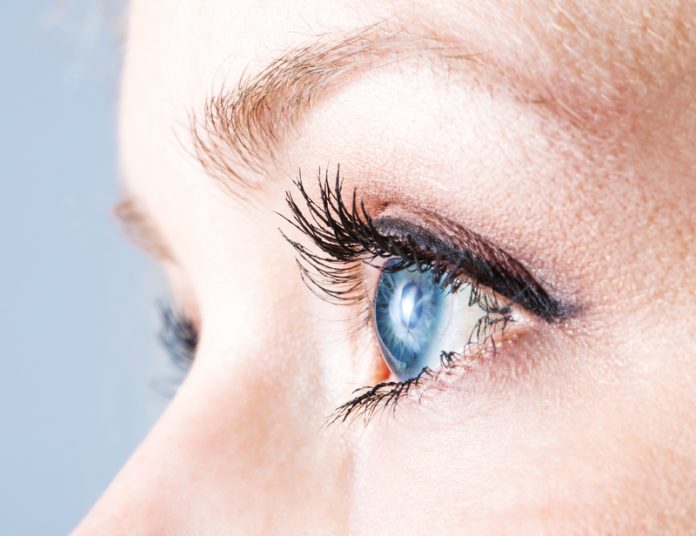 Since the initial hypothesis by Denham Harman that free radicals are linked to aging, 60 years of research has focused on unravelling the relationship between reactive oxygen species (ROS) and biological function(s). This has led to the field of redox biology, where the physiological roles of ROS in cell signalling that regulate biological and physiological processes and in the generation of energy through oxidative phosphorylation are being defined. Many types of ROS are physiologically present in tissues with the superoxide, hydrogen peroxide, and nitric oxide species being the most prominent.  A number of endogenous antioxidant and enzyme systems are present in cells to regulate ROS levels and a breakdown of these protective antioxidant systems results in an elevated generation of ROS. When combined with the presence of free transition metals such as iron, increased superoxide and hydrogen peroxide radicals can generate hydroxyl radicals. In addition, superoxide can also react with nitric oxide to generate peroxynitrite radical. Both the hydroxyl and peroxynitrite radicals are very toxic radicals, although very short lived, for which no endogenous detoxification systems exist. Elevated ROS, referred to as oxidative stress, can damage lipids, proteins and DNA. Most importantly, increased ROS has been detected in almost all cancers, and in age related diseases linked to neurodegeneration, inflammation, diabetes, and vision/sensory loss. Mitochondria generate the majority of ROS, and this has also led to a focus on the role of mitochondrial dysfunction in ROS-associated pathology.

The complexity of most tissues and organs makes elucidating the role(s) of oxidative stress/redox dysregulation and mitochondrial dysfunction in the development of disease or aging difficult. However, this process can be simplified by using the transparent mammalian lens of the eye as a model. It is composed of an anterior monolayer of cuboidal epithelial cells and specifically aligned fiber cells that are all enclosed in a collagenous capsule to form the largest avascular tissue in the body. The anterior epithelial cells contain mitochondria and other organelles, large amounts of cytoskeletal proteins such as microtubules and actin, and structural proteins called crystallines. At the germinative zone located in the lens periphery, epithelial cells divide and move to the equator where they differentiate and elongate into lens fibers to form highly ordered concentric shells. In these new mature fiber cells, the mitochondria and nuclei are lost and new and different crystalline proteins are produced. This process occurs throughout life, so that the fiber cells increase in age the closer one goes to the lens centre, and at the nucleus the fiber cells contain proteins that were synthesised at the foetal stage. The fiber cells and their structural proteins are highly ordered and this order must be maintained for lens clarity. The unique structure and biochemical differences between the epithelial and fibre cells result in significant differences in redox biology. This difference makes the lens highly susceptible to oxidative stress, causing irreversible protein and membrane changes that eventually result in loss of transparency, i.e., cataract formation. In the lens, one can clearly investigate the role of oxidative changes associated with mitochondrial dysfunction, endoplasmic reticulum stress, the reduction of detoxification systems with age, and the role of environmental factors which include exposure to light and other radiation effects that can generate radicals.

Because of the link between oxidative stress and age-related diseases, programs designed to encourage one to acquire a healthy lifestyle which includes a diet rich in antioxidants have been initiated. This has also spawned a nutraceutical industry that provides the consumer with natural antioxidants with little or no demonstrated evidence for their product efficacy. In fact, a number of large clinical trials, some sponsored by the National Institutes of Health (NIH), have failed to show significant efficacy. For example, 7 randomised, double-masked, placebo-controlled cataract trials with trial populations ranging from 1,000 to nearly 40,000 participants orally receiving select antioxidants or vitamin formulations have failed to reduce age-related cataract formation despite oxidative stress being established to be linked to cataract formation. This failure may be due to the inability of select antioxidants to achieve adequate therapeutic levels after oral administration. This hypothesis is supported by results from the AREDS trials where retinal but not lens efficacy was observed. Based on their antioxidant effects in the eye, we have developed and patented a nutraceutical formulation containing EGCG, astaxanthin, resveratrol, and ethyl pyruvate that when topically applied to animal models delay the progression of lens changes associated with diabetes-induced ER stress and UV light. In addition, the formulation also preserves tear flow in a scopolamine-induced dry eye and neural retinal oxidation in dark-adapted light exposed rats, a model for dry AMD.  The formulation is currently licensed for veterinary use under the name Optixcare Eye Health and is anticipated to be available soon for the human market.

Benefits of a natural antioxidant

Since natural antioxidants may also not have adequate potency, we have developed multifunctional antioxidants that not only can scavenge free radicals but also sequester and redistribute free transition metals that can participate in the generation of toxic hydroxyl radicals. The compounds contain a 2-amino-5-hydroxy-pyrimidine group that has 100-fold greater scavenging activity than vitamin E.  These orally active compounds have been shown to achieve therapeutic levels in the lens and retina as well as the brain.  In animal studies, these compounds have been shown to reduce cataract formation induced by whole-head gamma irradiation, as well as diabetic ER stress and UV light.  They also protect both the neural retina and photoreceptor layer against retinal degeneration induced by light in dark-adapted rats, as well as reduce amyloid beta plaque formation in the brain, lens and retina of Alzheimer’s transgenic mice.  Recent studies also suggest that these compounds protect rats from noise-induced neurodegenerative damage and may protect against blast-induced retinal neurodegenerative damage. In vitro, the compounds also appear to protect mitochondrial function.  These studies, combined with the low apparent toxicity of the compounds, suggest that these multifunctional antioxidants (MFAOs) are promising therapeutic agents for neuroprotection of the eye and brain and prevention of age-related ocular diseases that merit clinical investigation.

College of Pharmacy, University of Nebraska