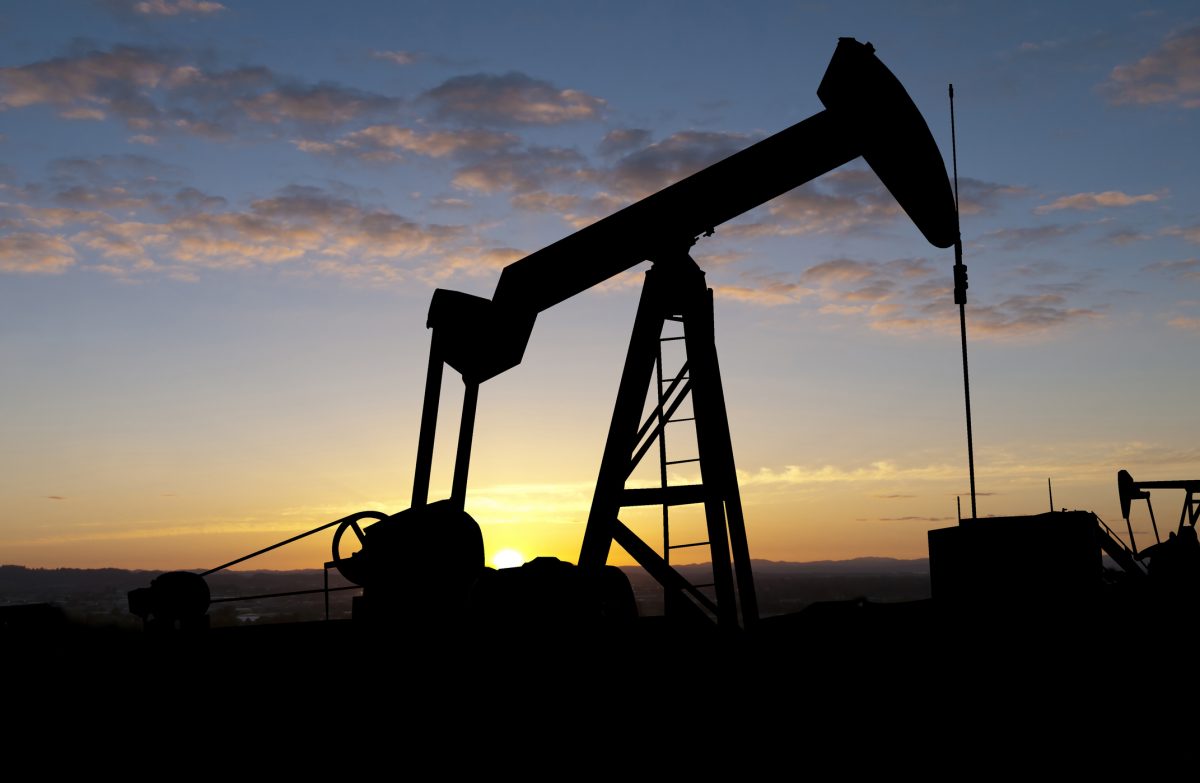 The future of the oil and gas industry will be discussed today in Aberdeen after it was announced hundreds of workers face job losses.

Today, union leaders will meet to discuss the ongoing threat to jobs and the long term security of the UK’s energy supply after the announcement that energy company BP is going to slash 200 jobs and 100 contractor roles.

Union RMT said it hopes to prevent any further redundancies within the sector.

A slump in oil prices has hit the industry hard. Earlier this week, the price of a barrel dropped to $46. This is a huge decrease from last summer, which saw a peak of around $115.

General Secretary of the RMT, Mick Cash, said: “RMT believes that these big, wealthy companies are forcing offshore workers to bear the brunt of what we see as a complete failure to plan for a downturn like the one we have been plunged into due to the slump in oil prices.

“Instead they have gone for a short-term slash and burn approach that will have long-term implications for the future of the entire industry and the security of the UK’s energy supplies.

“RMT, along with our sister unions, is meeting with Oil and Gas UK where we will be pushing for a halt to the job cuts programme and an emergency package of measures to stave off the destruction of both jobs and infrastructure.”

He added: “The union is also continuing to lobby politicians for incentives to allow exploration, maintenance, safety and engineering development works to take place during this emergency period for the industry.”

Following BP’s announcement, Energy Secretary Ed Davey hinted that there may be some tax breaks for the sector in the Chancellor’s Budget.

George Osborne said the falling price of oil had “helped families” and “cut prices at the petrol pumps”.

He said: “Of course that’s all very welcome. But there is one part of our country where it’s a real challenge and that’s the North Sea oil and gas industry which is a really important industry for us.

“That’s why this month we have cut taxes in the North Sea and of course, with the budget approaching we’re going to look at what more we can do to support investment there.”

Andy Samuels, the first chief executive of the new oil and gas regulator, will lead a new task force to examine the issues facing the sector and will publish a report next month.

The Scottish government will set up its own task force after First Minister Nicola Sturgeon said the falling price of oil might affect jobs in the North Sea.