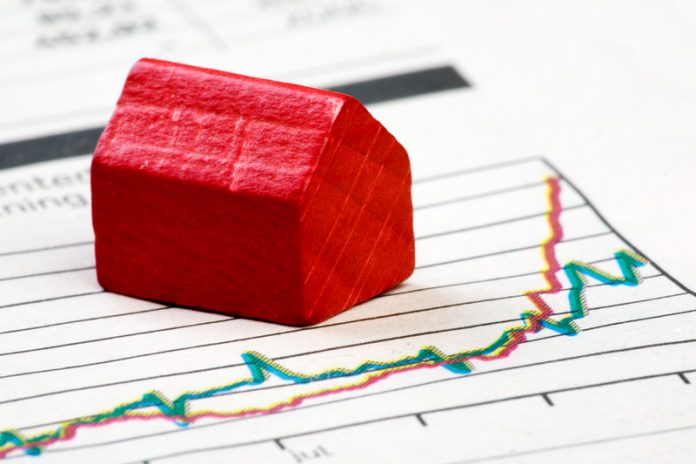 deVere Mortgages, a firm that specialises in UK mortgages for expats and overseas buyers, has reported enquiries are up 50 per cent since the outcome of the EU referendum vote.

The firm, which is part of the deVere Group, mainly deals with buyers from the Middle East, Europe, and the Far East.

Managing director of deVere Mortgages Mike Coady said: “We have experienced an almost 50 per cent increase in mortgage enquiries from British expats and overseas buyers since the result of the historic referendum that will see Britain leaving the European Union.

“We can attribute this significant surge in demand primarily to five key motivators.

“First, UK property has long been – and remains – highly in demand by those who reside overseas.  This is because of the ongoing fundamental strengths of British residential property investments.

“But many potential purchasers had been putting off enquiring about mortgages and waiting for the referendum result to see how the land lies. Now we have the outcome, a high proportion of these have swung into action.

“Second, there are some signs that the rate of underlying house prices continues to cool off in many parts of the country. This began before the referendum.  Clearly, this is an attractive trend for buyers.

“Fourth, similarly, those raising a deposit in their local foreign currency are finding it easier to do so due to the Brexit-battered pound.

“And fifth, it is our experience that some UK sellers are more nervous since the shock result.  With this in mind, some are willing to take lower offers from potential buyers than they were previously, especially overseas buyers who tend not to be part of a chain.”

Coady added: “The vast majority of the enquiries we have had since 24 June are from expats and nationals from the UAE, Qatar and other parts of the Middle East.

“Typically, expats are flagged-up as ‘high risk’ by UK lenders, even if they have a substantial and secure salary.  For this reason, most expats understand that they need to use the services of a specialist broker.”