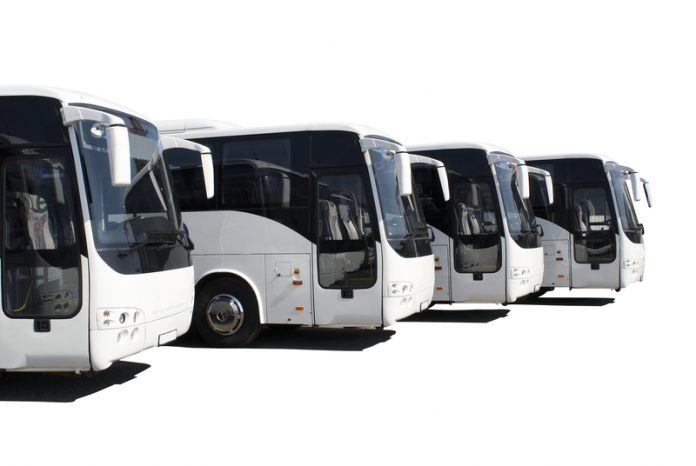 Oxfordshire County Council has published a new study examining the viability of park and ride sites across the region. The document, created through the Oxford Transport Strategy (part of Local Transport Plan 4), forms part of the councils plans to find solutions to reduce the burden placed on local road networks now and in the future.

The Oxford Transport Strategy outlines ways in which congestion in the city can be reduced through major expansion and reconfiguration of the park and ride system. It is hope this would be set up in a way to intercept drivers earlier in their journey and further away from the city.

Other proposals in the study include a network of “Rapid Transit” public transport routes. This would include links between the proposed new sites and the city’s Eastern Arc.

Cabinet member for Environment and Economy County Councillor David Nimmo Smith said: “Oxford opened the world’s first park and ride in the 1970s and the demand for better and more innovative transport solutions has been growing ever since.

“Oxfordshire is a growing county with 85,000 new jobs and 100,000 new homes forecast for the county up to 2031 meaning that long term solutions are needed so that the transport system meets the demands of the future.

“Of course this is only a technical study – a starting point for developing plans and proposals. No decisions have been taken yet and some of the sites may not be taken forward for many years.

“As well as looking for opportunities for new park and rides the county council believes that there is a continued role for the three inner sites (Peartree, Seacourt and Redbridge) in the city’s transport network and look forward to working with the city council to look in more detail at opportunities for these sites.

“The fact that the county council is doing the work on this and a range of other projects across the county means that we are able to proactively respond to future challenges. ”

The study also modelled infrastructure and bus service requirements, as well as suggestions for how new sites should be taken forward.

Sites identified as a new Park and Ride will go through the district councils’ Local Plan processes and will involve several rounds of public consultation. The county council said in order to progress to the planning application stage, more work will need to be undertaken.