Home eBooks The unaccounted-for side of permafrost carbon
View eBook 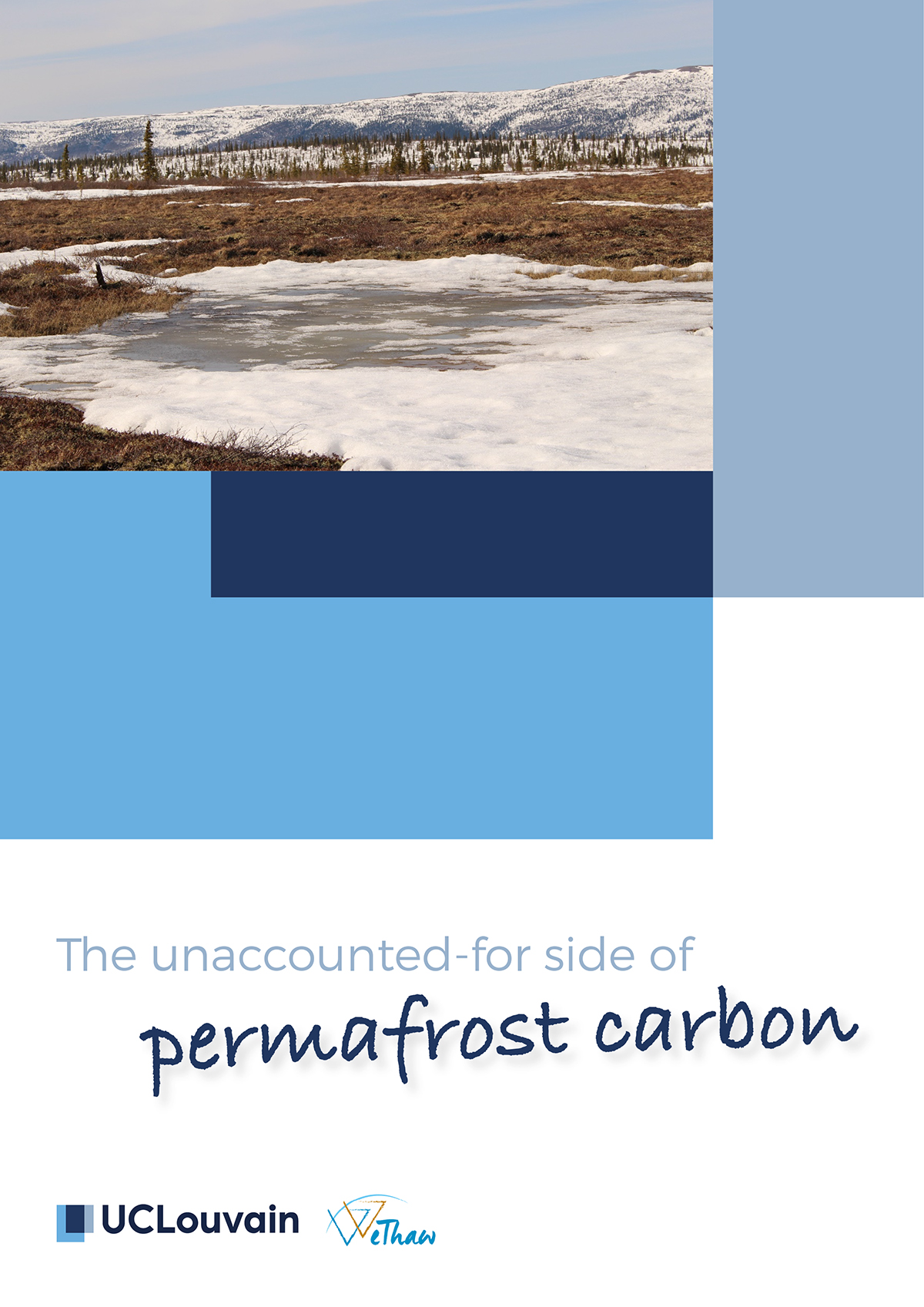 Permafrost carbon is one of the most imminent threats to the fight against climate change, discussed here by UCLouvain and then EU Environment Commissioner, Virginijus Sinkevičius

While the most common images of climate change hitting the Arctic are often sombre-looking polar bears and vast shelves of melting ice, the real-world implications of melting permafrost is often overlooked.

So, according to both researchers and the Commissioner, what does the speed of global warming mean for icy climes?

One quarter of the land surface in the Northern Hemisphere is covered in permafrost. Experts at UCLouvain discuss how crucial it is for global policymakers to protect these areas – ranging from Alaska to Scandinavia to Russia – to fight against carbon emissions.

Permafrost holds three times as much carbon as the world’s forests.

That’s enough to destroy carbon emission reduction deadlines, habitats, agricultural practices and public health across the globe. Think about how crucial the Amazon rainforest is to the world as a carbon sinkhole, and then apply that logic to these vast swathes of land – which have already drunk in carbon, and are slowly releasing it back into the atmosphere with every creeping increase in temperature.

EU Commissioner for Environment, Virginijus Sinkevičius, further explains the need to protect natural environments in his plans for Europe’s environmental policymaking. Right now, he wants to push the Natura 2000 network to include more areas under its legal protection – to further preserve biodiversity in the region, and decrease the situation of carbon emissions. His Circular Economy Action Plan seeks to gut the thoughtless and singular use of energy, which will lead to even less carbon entering the atmosphere.

The clock is ticking for the researchers and policymakers to come to mutual decisions, as the permafrost thaw in the Northern Hemisphere continues to impact the atmosphere. Read about the developing situation from the perspective of experts, right here.