Carbon dioxide (CO2) emissions from anthropogenic sources are creating a level of global instability that goes beyond environmental protection. Global warming is a global warning of devastating consequences for humans. Action should be taken fast from an individual level to global actions. Time is ticking, and researchers are aware of it. The involvement of citizens is essential to combat global warming since the industry accounts for only one-third of all the energy used globally (around 30% of worldwide CO2 emissions)1. In this way, the pressure on technology to find a magic solution would be somehow released.

Capturing CO2 is not a silver bullet

It involves the use of significant amounts of energy during the capture as well as storage into geological deposits or conversion processes. Conventional CO2 capture processes are based on absorption using selective solvents, such as monoethanolamines, and a posterior desorption process using heat to release pure CO2 and reuse the amines. In this process, two concerning points appear2: i) amines are produced from the ammonia process, which is a very energy-intensive process; CO2 emissions related to this process are not negligible in the general counting of ‘real’ captured CO2. There is thus a clear need to study capture devices in detail, including what is called Life Cycle Analysis (LCA); and ii) the desorption process requires energy, and again, we can expect CO2 emissions associated with the production of the required energy. Regarding sequestration of CO2, it includes steps of compression, transport and injection and again, energy consumers3.

In addition, sequestration (i.e., in geological formations) aims at removing CO2 without considering the enormous potential of this molecule as a source of carbon for the production of valuable compounds. However, CO2 conversion into valuable products is not an easy task. CO2 is a molecule in its highest state of oxidation, which basically means that conversion into other molecules will require energy. In a worst-case scenario, actions for CO2 capture would simply change where and when CO2 is released into the atmosphere. Thus, without considering the overall CO2 emissions produced during the capture and sequestration/conversion, the result could be an overall process that may release even more CO2 than the one that is being captured.

Solutions are thus not evident

Nevertheless, we should stay positive. Nature has developed an effective and equilibrated mechanism to concentrate CO2 and fixate the inorganic carbon into organic material (for example, glucose) by means of enzymatic action. Also, we have enzymes in our red blood cells that allows an effective respiration, with CO2 being released from our body. Using enzymes to capture CO2 seems to be a potential approach in order to mimic Nature and take advantage of millions of years of evolution. Also, the use of bio-based molecules containing the highly CO2-selective amino group (for example, amino-acid salts) is the object of current research (Figure 1).

A novel process has been recently developed to convert carbon dioxide into valuable molecules using membrane technology4. The process covers two strategies: i) CO2 membrane-based absorption-crystallization process on the basis of using amino-acid salts, and ii) CO2 conversion using enzymes as catalysts supported on or retained by membranes. The final product will depend on the mass transfer promoter and the absorption aqueous solution, for example, (bi)carbonates, which have a large interest in the chemical industry. New CO2 emissions are avoided (the ones emitted during the production of the final product via conventional methods) and the carbon cycle is closed. This project provides a technological solution on an industrial scale for the removal and reutilisation of CO2. 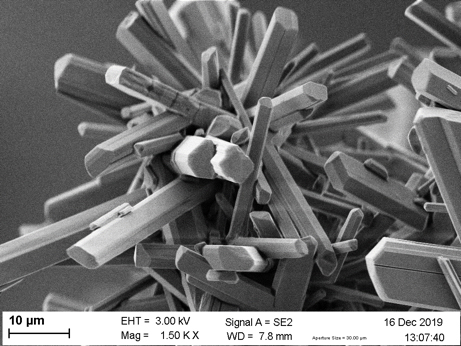 The process consists of two core membrane contactors. In the first one, the gas phase is contacted with an absorption liquid. In the second contactor, the produced salt is crystallized via membrane distillation- crystallization. As a result, crystals of sodium bicarbonate with a purity larger than 99wt% are obtained. The mass transfer promoter (amino acid or enzyme) is returned to the absorption step. Figure 2 shows the basic schema of the process and a photograph of the bicarbonate crystals. This process is only one example among many others that tries to close the carbon cycle. However, as indicated above, technological development will not be enough to combat global warming. A committed population is essential to achieve a real move for a sustainable way of living.

2 P. Luis, Use of monoethanolamine (MEA) for CO2 capture in a global scenario: Consequences and alternatives, Desalination, Volume 380, 2016, Pages 93-99. 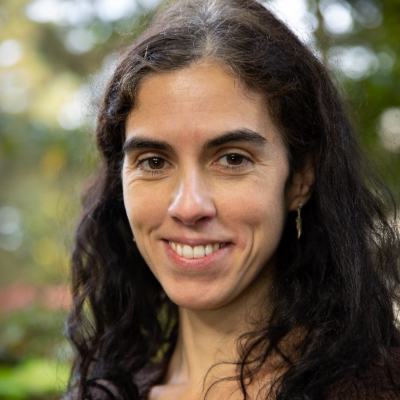