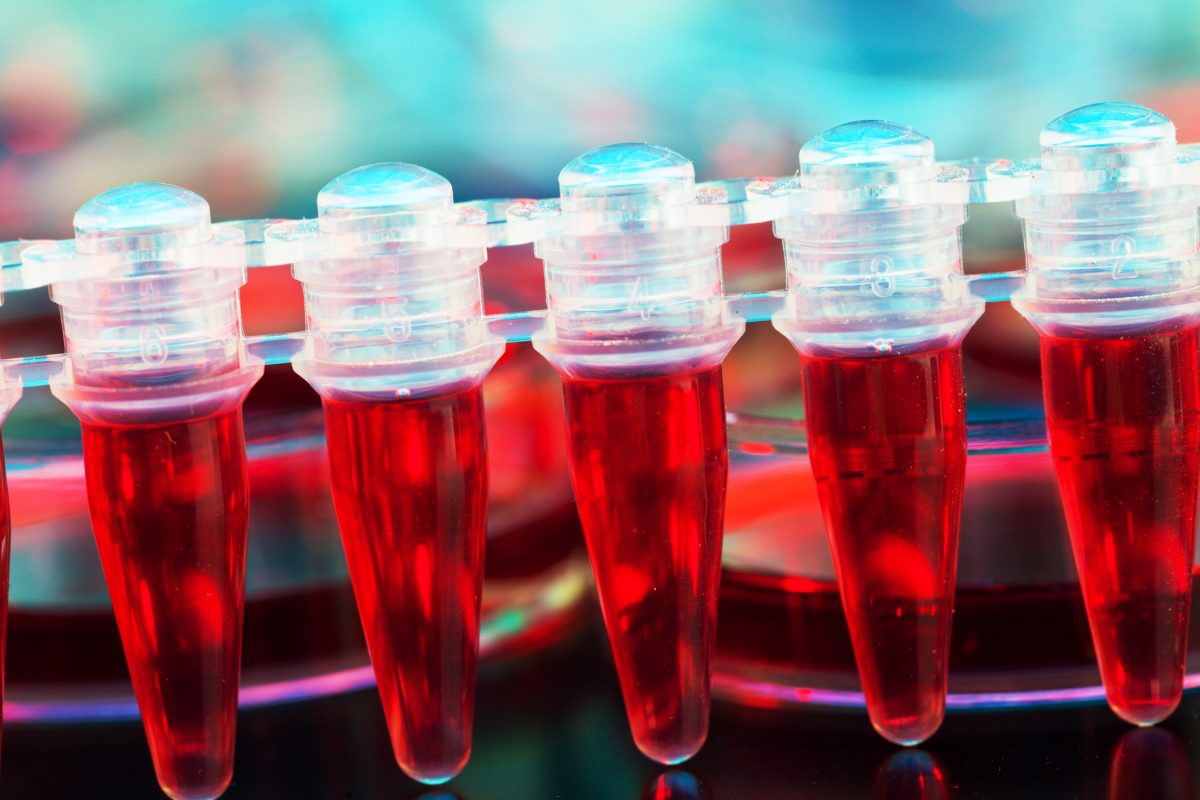 Professor Johnston, whose work has transformed cancer care in Northern Ireland, is now leading the efforts to improve survival rates across Europe.

At the forefront of cancer research for the last twenty-five years, Professor Johnston’s leadership has seen cancer survival rates in Northern Ireland move from the bottom of the UK league table to near the top. His work over the last two years, alongside some of the world’s leading cancer experts and patient groups, will culminate in the launch of a European Cancer Patient’s Bill of Rights, significantly on World Cancer Day (4th February).

The Bill of Rights, which will be launched at the European Parliament in Strasbourg, and has the support of many MEPs, is the result of two years of work by the European Cancer Concord and Co-Chaired by Professor Johnston.  It aims to address the disparities that currently exist in cancer care from one European country to the next.

Leading the vital initiative, Dean of the School of Medicine, Dentistry and Biomedical Sciences at Queen’s University, Professor Johnston said:

“In Northern Ireland we have seen the difference that a Comprehensive Cancer Care and Research Programme can have on patient outcomes.  Previously Northern Ireland was sitting at the bottom of the UK table for cancer survival rates and thanks to pioneering work at Queen’s, in association with the Health Service, we’re now close to the top.  This Bill of Rights aims to set a standard that all European countries can aspire to, ensuring that all citizens are entitled to the optimum cancer care regardless of where in Europe they live.”

“Currently three people succumb to this deadly disease every minute throughout Europe.  With an ageing population, that number will increase to one person dying every ten seconds from cancer in just 25 years. We have to act now to reduce this frightening statistic.  It is critical that today, on World Cancer Day, we insist that it is the right of every European citizen to receive an optimal level of care.”

The Bill of Rights, which has also been published today in leading journals The Lancet Oncology and The Oncologist, is underpinned by three key principles:

“This equal partnership between patients and health care professionals which the ECC has created and is nurturing, provides a springboard for the change required to deliver improved outcomes for European citizens and societies.”

Ian Banks, Chair of the Patient Advocacy Committee of the European Cancer Organisation and President of the European Men’s Health Forum who has worked alongside Professors Johnston and Lawler on this initiative, said:

“We already have a number of MEPs from across Europe supporting this initiative and we expect even more will sign up in Strasbourg to ensure that the Bill of Rights is a standard to which all European countries adhere to.   With support for the mandate, we aim to look and see how new approaches can be developed that will really make the difference to the cancer patient.”

Recent studies have shown that cancer survival varies greatly country by country. Eastern European countries including Bulgaria, Estonia, Latvia, Lithuania, Poland, and Slovakia have the lowest survival rates in Europe.  Survival in these countries is below the European average particularly for good prognosis cancers like colon, rectum, lymphomas, and skin melanoma.  Nordic countries with the exception of Denmark, central European countries such as Austria, Belgium, France, Germany, Switzerland, and Netherlands, and some countries in southern Europe have the best survival rates in Europe for most cancers.

The Launch of the European Cancer Patient’s Bill of Rights takes places in the European Parliament in Strasbourg at 12pm GMT.