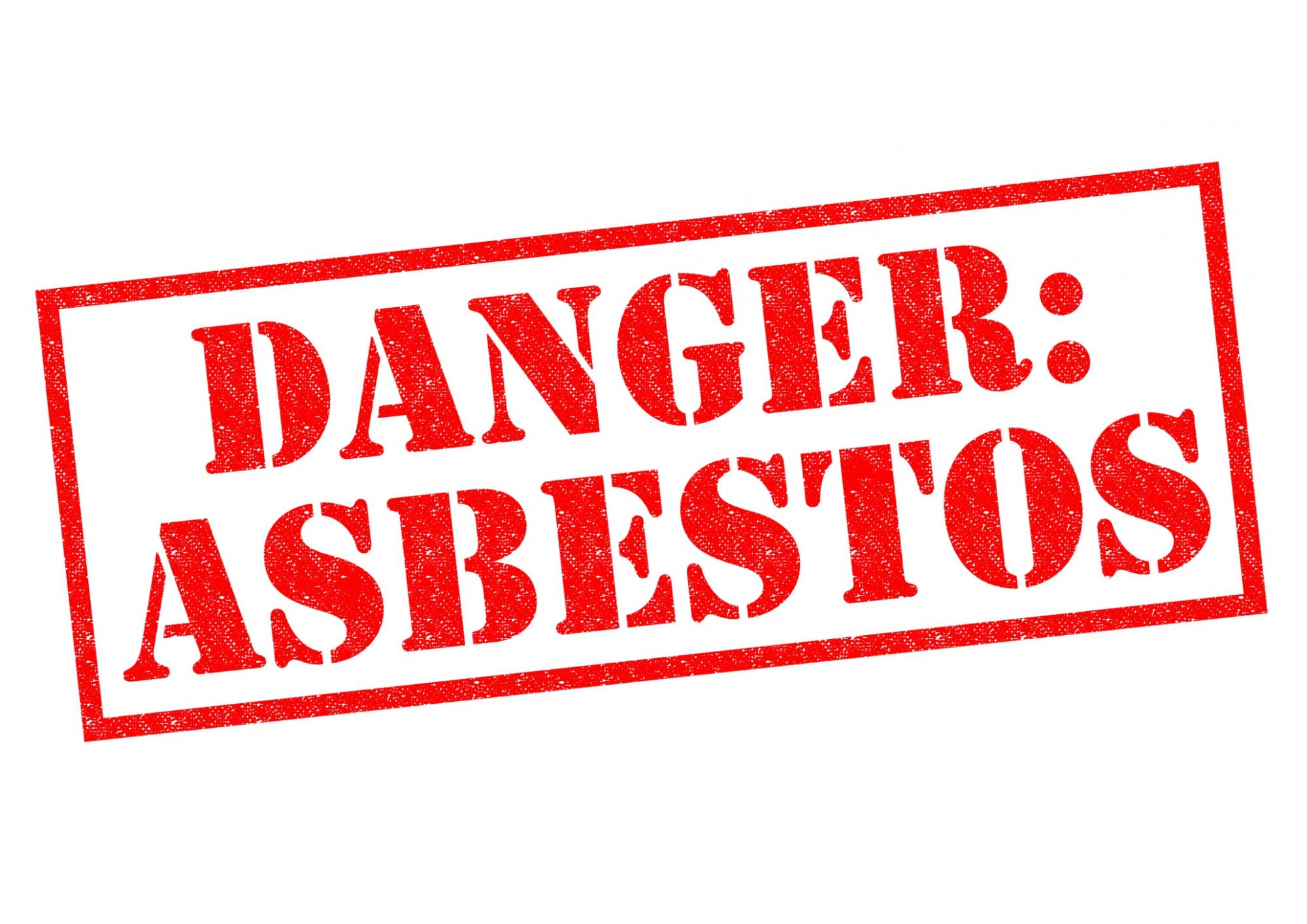 The importance of planning for asbestos in construction work cannot be underestimated. Tracey Boyle – Chartered Occupational Hygienist and current Honorary Secretary of BOHS outlines many of the pitfalls in failing to plan for asbestos removal.

Often, when acting as an expert witness in civil litigation in relation to asbestos management, asbestos surveying and personal injury claims for asbestos-related diseases, I receive telephone calls along these lines:

“Hello, I’m a solicitor acting for Principal Contractor. PC disturbed asbestos on site while working. It cost £000s to remove and the project was delayed by months. The Client is blaming PC and refusing to pay extra costs and imposing time penalties. We need an asbestos expert to investigate and report on the incident.”

When investigating these incidents, while the details vary, the incidents often follow a familiar pattern as detailed here.

Health and safety before, during and after construction work is currently legislated for by the Construction (Design and Management) Regulations 2007 (CDM). Everyone in construction has heard of CDM and almost all construction projects must comply with the obligations under CDM. There are duties placed on the Client, the CDM Co-ordinator, the Designer and the Principal Contractor. In my experience, the construction industry and its clients are less clear about the duties placed upon them in relation to the management of asbestos, even though asbestos is still to be found in about half a million commercial premises in the UK.

Under CDM, the client or client’s agent puts together a tender package of health and safety information. Asbestos usually appears on a checklist of potential health and safety issues to be considered. Sometimes an asbestos survey is appended. This is often a management survey that has been undertaken to allow the client to comply with its obligations under the Control of Asbestos Regulations 2012.

Often, the management survey is accepted as sufficient for the construction project, the tenders are submitted and the contract is awarded. Work commences and after some time into the contract, asbestos not identified during the management survey is discovered and work is halted. Or it is discovered that sub-contractors have been pulling out partitioning constructed from asbestos insulating board for the last week, exposing themselves and a number of other contractors to asbestos and spreading contamination throughout the building.

The priority of course is to resolve the immediate problem. The client instructs the principal contractor to engage a licensed asbestos removal contractor (LARC) and get the site cleared. The LARC arrives on site, provides a quote and informs the contractor that work cannot start until 14 days after the quote has been accepted because the HSE has to be given 14 days notification of the works. The actual asbestos removal and clearance procedures may take several weeks to complete.

This type of situation arises because, on the issue limited knowledge of it and its associated problems when it isn’t considered properly at the planning stages of a project.

Under both CDM and CAR2012, the client should inform tenderers/contractors about asbestos on the site. Asbestos and the Control of Asbestos Regulations are specifically mentioned in the HSE’s CDM ACOP.

This entails surveyors inspecting cavities and voids in a building; above suspended ceilings, inside ducting and risers, inside lift shafts and under floorboards. If a building is occupied, it may not be possible to fully complete a refurbishment /demolition survey at the pre-tender stage. If this is the case, then this should be acknowledged in the tender package and should be dealt with openly. A requirement of the tender should be that the principal contractor commissions a refurbishment/demolition survey prior to commencement of the construction phase. The costs and time associated with the removal of any additional asbestos found should be out with the main tender pricing and timings, as until the survey is completed and an LARC has quoted for any removal required, no-one knows what the costs and time constraints will be.

Contractors tendering for a contract with insufficient information about asbestos will almost always under-estimate, if considered at all, the costs associated with asbestos removal because he doesn’t want to add unknown costs to his tender as he will out-price the competition and lose the contract.

The client will almost always select the cheapest quote in a tender process. When the survey is commissioned, the client or contractor will select the cheapest surveyors and the survey may not be well-executed. The surveying contractors know this, so they put in a cheap quote. Because of this, the surveyors do not have enough time and they don’t have the correct access equipment. If they had quoted for a reasonable amount of time and hiring in mobile access equipment or scaffolding, they would have lost out to a cheaper surveying firm. And so it goes on. In an effort to control costs, asbestos is not looked for, or not found on site in a controlled manner, but is found or disturbed in an uncontrolled way during the construction phase of a project. This costs everybody a lot more, including financially, the reputations of all concerned, and in terms of health risks to workers.

The solutions are relatively simple. They do involve slightly higher upfront costs, but these pale into insignificance compared to the costs of decontaminating a construction site and resolving legal disputes due the unbudgeted time and costs associated with asbestos found on site during the construction phase of a contract.

I would advise that:

BOHS qualifications in asbestos (the P400 series) are respected and recognised worldwide. They cover both theoretical and practical asbestos training and are aimed at individuals who need to demonstrate a level of training and competence in order to be able to carry out risk assessments of asbestos containing materials. For more information visit www.bohs.org/education