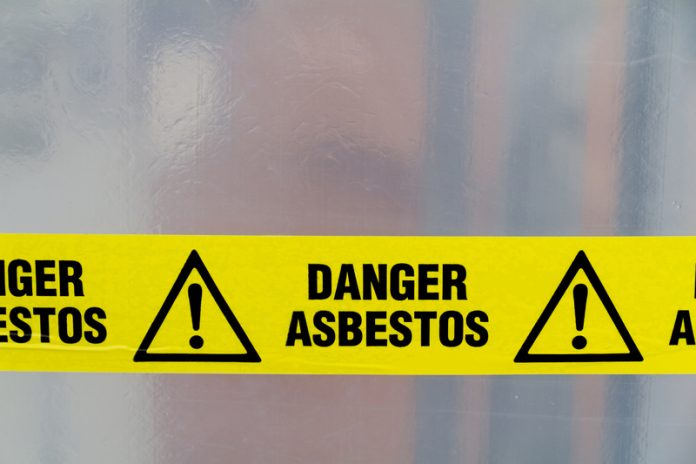 The community of primary interest to the Penn Superfund Research and Training Program (SRP) Center is surrounded and potentially impacted by the BoRit EPA region 3 Superfund site. The site is located in the Ambler Borough, Upper Dublin and Whitpain townships in Pennsylvania.

This community has a long history of impact from hazardous asbestos waste. The waste disposal site is proximate to at least 2 very different types of communities: the relatively poor communities of West (predominantly African American) and South (Italian immigrant) Ambler which adjoins the site raising issues of environmental justice. The asbestos fiber used was predominantly chrysotile, which is the fiber considered to be a major cause of mesothelioma in the US.

It is of significant concern that in the Ambler zip code 19002, where the BoRit site is located, a cluster of mesotheliomas has been observed. In 1881, Henry G. Keasbey and Dr Richard Mattison moved their pharmaceutical company to Ambler, known initially for the production of milk of magnesia. Dr Mattison discovered that milk of magnesia (magnesium carbonate) could be combined with asbestos to make pipe insulators and shingles. The Keasbey and Mattison Co. was the leading manufacturer of asbestos textiles and products until it was acquired by England’s largest asbestos company, Turner Newhall, Ltd., which manufactured asbestos textiles and products in Ambler from 1934 to 1962. Asbestos-containing waste from the plant was dumped in several surrounding areas, a practice that continued when CertainTeed Corporation and Nicolet Industries took over in 1962. CertainTeed ceased operations in 1974, followed by Nicolet in approximately 1988. Site remediation by the EPA under the Superfund Programme began in 1993. This remediation has involved capping the asbestos piles, adding a soil layer and hydroseeding. However, 3 other contaminated sites, in total about 32 acres and up to 42 feet deep, collectively known as the BoRit Site, and the abandoned plant site itself continue to present an un-remediated hazard. The BoRit site was added to the EPA’s National Priorities List of the most hazardous waste sites on April 9, 2009, making it eligible for cleanup, using the federal Superfund Programme funding.

Despite clean-up efforts, there is considerable residual community concern about the effectiveness of the remediation and the health effects of potential exposure to chrysotile asbestos. This has led to 6 major concerns being brought to the attention of Penn’s Centre of Excellence in Environmental Toxicology (CEET). Dr Trevor Penning as Director of the CEET engaged his long-term collaborator Dr Ian Blair to establish a SRP programme configured around these community concerns (Figure 2).

Project 1, which is one of the 2 environmental science projects, underpins all the other projects.

Project 2 assesses the physics that govern how asbestos fibers move through and become trapped in soil. The project works closely with Project 3, as community exposure to remediated asbestos in Ambler (and other areas) is strongly determined by the transport pathways of asbestos fibers in the environment.

Project 6 will develop sensitive and specific serum biomarkers of asbestos exposure to assess potential inter-individual risks of developing mesothelioma or lung cancer. The six projects are supported by four conventional Cores as well as the Research Core in Biostatistics.