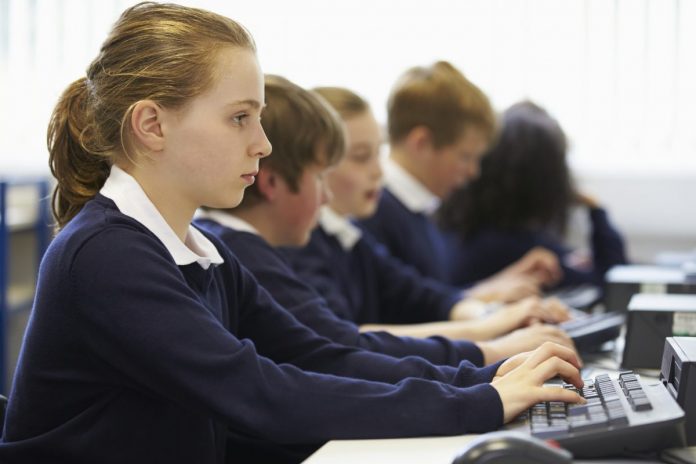 A blog by Schooldash revealed that poor pupils were not offered outstanding school places and notably under-represented at schools rated outstanding by Ofsted.

The study looked at the proportion of pupils on free school meals in every mainstream state school in England both at primary and secondary level. This was compared with a measure of the proportion of children in income-deprived families in the population within 2.5 miles of secondary schools and 1.2 miles of primary schools.

The bloggers found wide variations between schools, between different types of schools and between secondary and primary level.

When looking at the intake of poorer pupils for different types of secondary schools, the study also found that, there was little overall bias in council-run schools; and sponsored academies, often struggling schools run by trusts, took an above-expected share of poorer pupils.

Primary schools, whatever their type, seem to appear fairly balanced in terms of intake, the report found, except in the case of primary free schools which “appear to take less than their fair share of poor pupils”.

The authors of the reports said that the figures do not “necessarily mean that anyone is deliberately conspiring to keep poorer children out.

“But until something changes it is hard to see how poorer kids will get a fair chance when the schools that are most open to them are largely the kinds that no-one else wants to attend”.

Schooldash founder, Timo Hannay, said: “The data presented here suggest that the ‘postcode lottery’ is far from the only effect keeping poorer children out of good schools, even those poorer children who do live close to a high-performing school are less likely to end up going there”.