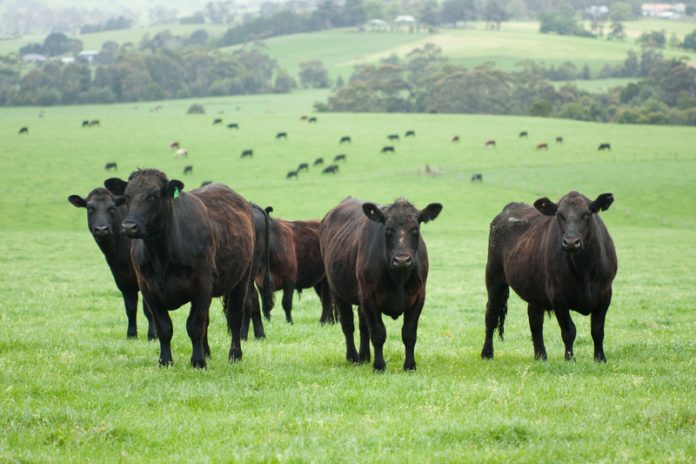 The way in which farming subsidies are granted in England needs to be reformed, according to the CPRE…

The Campaign to Protect Rural England (CPRE) has called for a reform of the farming subsidy system in England.

The organisation said there needed to be a post-Brexit “revolution”, as there are disparities in the way the subsidies are awarded.

One of the main issues the CPRE has with the scheme is the fact too much money is granted to large-scale farms. It urged for more help to be given to smaller, more diverse farms, which would help the countryside and rural communities.

Currently, farmers receive some £3bn a year in subsidies. The largest farmers can receive as much as £1m. Grants are awarded for owning land and taking care of wildlife. They can amount to up to 60 per cent of some farmers’ income.

However, the ‘New Model Farming’ report from the CPRE said there needed to be a shift away from funding “industrial farms”, as these damage the environment and put smaller farmers out of business.

The CPRE called for subsidies to be focused on smaller farms, and on measures to enable new farmers to enter the market.

Farmers receive subsidies under the Common Agricultural Policy (CAP), but this funding will stop once the UK withdraws from the EU. UK ministers have committed to maintain EU levels of funding until at least 2020.

Cate Le Grice Mack, from the CPRE, said: “What we are saying is that farmers need encouraging and supporting and helping to actually improve the natural landscape.

However, the National Farmers’ Union said it was disingenuous to say big farms are “bad” and said the UK has “incredibly diverse farmers”.

Minette Batters, deputy president of the NFU said: “What we cannot say is that big is bad, or small is good.

“The point is we have a very diverse food and farming landscape in this country that the consumer benefits from.”

She added: “Farms doors are open, the public can see what is going on and I really do not think we have industrial farming.”