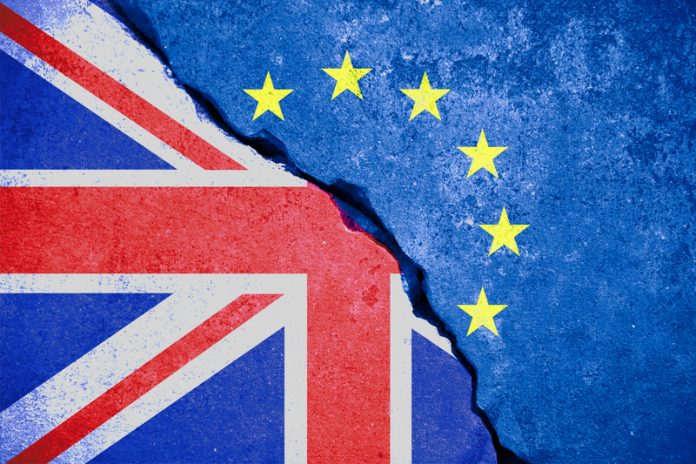 As fallout from the recent referendum has begun to settle, I now find myself in a strange land trying desperately to look for some familiar land marks that can guide my journey. Having travelled a wide range of emotions with regards to this result, I find myself falling back on the acquired skills of a lifetime. In my case that is a study of history, an understanding of the constitutional law principals and knowledge of political practice.

What does all this tell me? The United Kingdom is now any things but united and faces its most critical time since the Second World War. Just as was the case when the Norway and France fell, the country is in shock- split right down the middle on what direction to take. The difference now is that the very unity of the nations within the UK may well break up as well- a possibility that has not been faced in centuries.  A country that once prided itself on the stability of its political institutions now finds itself buffeted by the winds of political discord that have the potential to sweep away an ancient constitution.

I should say at this point that I am a committed unionist and campaigned hard for a no vote in the Scottish referendum. I am a Eurosceptic who felt the pull of the sirens call of Brexit, but like Ulysses I forced myself to resist at the crucial moment. I am also a Londoner, and so form part of the country that voted to remain in the EU.

It is from this basis that I make the following observations of what the UK should do following the referendum.

The proponents of the referendum base their support for this mechanism on the sovereignty of the people to be able to decide the important constitutional issues, as is supported by ideas of direct democratic theory. The problem with this is that sovereignty in the UK is not vested in the people- as it is in America or France- but in the UK it is vested in Parliament. This is why any referendum conducted in the UK, and there have only been five of them, are classed as advisory and not binding. Their role is to inform our representatives of the view of the people, who will then seek to implement the peoples’ will in the appropriate way.

Had this referendum taken place even a couple of years ago, I would have strongly argued that was the end of the matter. Parliamentary sovereignty coincided with democratic legitimacy as the basis of our constitutional arrangements. What has changed, however, is the evolving devolution agenda as encapsulated by the Human Rights Act 1998, the Scotland Act 2016 and Northern Ireland Act 2014. Both devolutionary settlements now make clear that the authority vested in these new parliamentary bodies and governments is founded on the democratic support of the people in those Nations rather than the collective pool of authority of the wider British people. Parliament has recognised this and limited its ability to alter these settlements without the support of the people of those nations.

This reality brings to the fore a constitutional interpretation known as the ‘manner and form’ theory of legally unlimited power first proposed by WI Jennings in the 1930’s. This theory challenges the Dicean concept that a Parliament cannot bind its successor by stating that Parliament itself must be bound by the legal forms put in place in existing legislation to change that legislation. In the Jackson case dealing with the validity of the Parliament Acts, we had confirmation from the Law Lords that Parliament has explicitly altered the manner and form required to produce valid future legislation, albeit in a way that creates an alternative law-making process, rather than modifying the traditional legislative formula.

What this seems to mean is that the primacy that has been granted to devolve institutions in Scotland and Northern Ireland may well have created a new constitutional norm that prevents significant constitutional change happening that is directly opposed by the electors of those nations. This provides a strong legal basis of the views expressed by Nicola Sturgeon that the UK government cannot legislate a constitutional change that is not supported by the people of Scotland. In other words, the constituent nations of the UK have a lock on political reform.

For a referendum to succeed under this process a majority of the people as well as the Nations would be needed to compel Parliament to amend the existing constitutional position of which EU membership is a part. I am aware of lawyers already looking at some form of challenge to the referendum result and should this happen it will be for Supreme Court to rule on this issue.

If this is the case then things get tricky for our MPs who will be faced with the overt democrat validity of the vote being challenged by the lack of legitimacy for the constitutional change from Scotland and potentially Northern Ireland. This being the case, it would seem to imply that the referendum vote was a tie and Parliament must now work out how it resolves the political impasse.

Should Parliament fail to determine an acceptable political settlement then we run the risk of fracturing the United Kingdom itself as Scotland seeks independence based on the democratic will of the people of Scotland to oppose Brexit.

We should not underestimate the challenges that will face the new Prime Minister of this country and the task that lays before them. If ever there was time for leadership this is it and how we settle this issue to preserve or dissolve our own political union will depend on the decisions those leaders make.