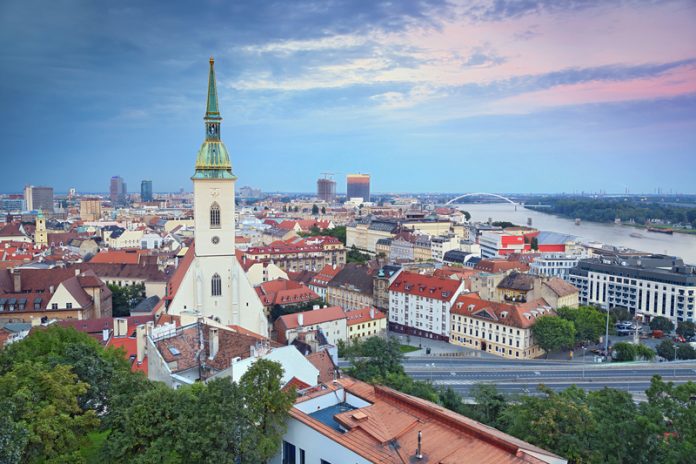 Pavol Frešo, President of the Bratislava Self-Governing Region outlines to AG, why events such as the COR Summit back in July are so important to for cohesion in Bratislava and the rest of Europe

The summit of regions and cities, held in Bratislava on 8-9 July 2016, was the biggest event in the area of regional and local policy in the last 2 and half years. Its main topics included simplification of the structural funds disbursement process and preparation of the cohesion policy 2020+, which is extremely important because we can hear some voices saying that the cohesion policy may cease to exist or it may be limited to priorities related to dealing with the refugee crisis.

The V4 countries plus Bulgaria and Romania feel that the cohesion policy is extremely important for sustainable regional development, for exercising their competencies at the level of local governments at regional or local levels. It is vital also for the Bratislava region as well as for all other towns and municipalities in the Slovak Republic. Other topics were related to infrastructure, particularly transport infrastructure which connects capitals or economically significant areas in the European Union in order to ensure a long-term economic growth and employment. The third package included topics such as new visions – science, research, innovation and start-ups.

How was the summit received?

The summit as such was very well received mainly in Slovakia. It was a unique event because mayors of towns and municipalities could meet and confront their opinions directly with representatives of the European Commission, individual Directorates-General, the European Parliament, or their colleagues from national delegations of the European Committee of the Regions. The event was attended by mayors of towns and municipalities not only from Slovakia but also from neighbouring regions – partners from South Moravia, Poland, Hungary and Austria. Naturally, the summit was well received also in Brussels and by our strategic partners who appreciated its organisation, agenda, topics as well as accompanying events.

For us it is the topic of new assessment of advancement of regions. We dealt with it in more detail and had also several bilateral meetings. A new system, the so-called social index, is going to be introduced, i.e. not only economic indicators will be assessed, but also overall advancement of a region, together with its kind of negative restrictions. This should give us a much more comprehensive picture of the social and economic condition of individual EU regions. The subject of examination should include, for example, structural problems of metropolitan regions – criminality, the issue of traffic, social infrastructure, environmental threats, size of built-up areas, etc. This should turn our position, presented as the 5th most advanced region of the European Union for a long time, into reality.

In the future EU funds should not be disbursed for public areas, reconstruction of municipal houses or local roads, but European resources will be used for social inclusion or to deal with the issue of unemployment – long term unemployment and youth unemployment. We will definitely disburse money to connect schools and practice, i.e. for vocational education, then to develop transport infrastructure, promote engineless transport, public transport.., protect the environment, water-retention measures, energy efficiency, particularly the so-called green measures.

These are the new topics based on the social index because they are important for the metropolitan Bratislava region.