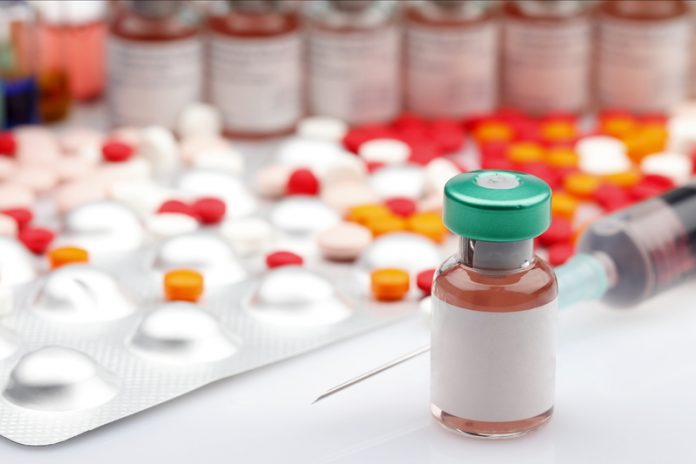 The Italian Minister for Health, Beatrice Lorenzin, has been faced with many controversial issues since she came to the position in 2003. Italy is a country with a chequered political past, and passions can come to the surface when debating issues as personal as those involving health. The Ministry of Health is faced with maintaining a standard of innovation in the face of varied public opinion.

In recent years vaccines have become a big issue in central Europe, particularly in Italy. An outbreak of measles leads to the government making 12 vaccines mandatory for children of school age, with Lorenzin stating that proof would be required of vaccination for children to be permitted to attend school. Claims that vaccines were linked to autism have been widely discredited, however, some in Italy are still wary when it comes to vaccinating their children. Lorenzin called these ideas ‘anti-scientific’, and praised the legislation in a statement, saying the government has a duty to reassure the public. However, the legislation has proved controversial, with many families expressing anger and some even considering emigration.

The legislation came after a measles outbreak in the country which killed 35 people. In 2012 an Italian court ruled in favour of a family who claimed their child’s autism had been caused by an MMR jab, leading to a deep-rooted distrust of vaccines in the country. The move to make them mandatory has sparked backlash and protests throughout the country. Lorenzin has reassured parents, even tweeting an image of her own 3-month-old twins receiving the jabs. She has accused the negative press of being ‘fake news’ and has urged people to stick to just the facts surrounding the issue. She has asserted that science is separate from politics and shifted public opinion, urging a bipartisan approach to ensure all children starting school are immunised.

This emphasis on pushing scientific fact over public opinion extends beyond the Italian government’s vaccination legislation. Something as personal and far-reaching as health will always involve deeply emotional involvement from the public. Recent arrivals of refugees and migrants have created a greater strain on Italian healthcare, requiring an updating of health processes for new arrivals. Again. Lorenzin emphasised that the new guidelines would be strictly ‘evidence-based’ in her statement on the issue. These guidelines included vaccination for all migrants and refugees and immediate treatment for infectious disease. The main concern is ensuring that the European healthcare systems have the resources available to provide adequate emergency care and prevent infection from spreading. Conditions like pregnancy have been made a priority, as well as the diagnosis of degenerative illnesses in their early stages.

The perilous journey refugees are often forced to take, overseas with little support and supplies, often leads to conditions such as burns, dehydration, infections, and lesions. Along with non-profit organisations, Italy’s healthcare system aims to immediately examine new arrivals. If required, care is provided in purpose-built structures, and arrivals are airlifted to hospitals if additional specialised care is required. Mothers with young children and pregnant women are given special attention, an ultrasound scan when they arrive possibly being the first piece of assurance on their baby’s health they have received in months. However, as the crisis worsens, the scale of work needed is increased. Dr Pietro Bartolo leads migrant medical care and has done so for 2 decades. He is not optimistic about the future, saying “We do what we can because it’s right to do it. We want to save as many lives as we can, but in the end, it’s the system that’s broken.” Lorenzin has faced criticism for issues surrounding migrant healthcare and has continued with her ‘evidence-based’ approach to this and similar issues.