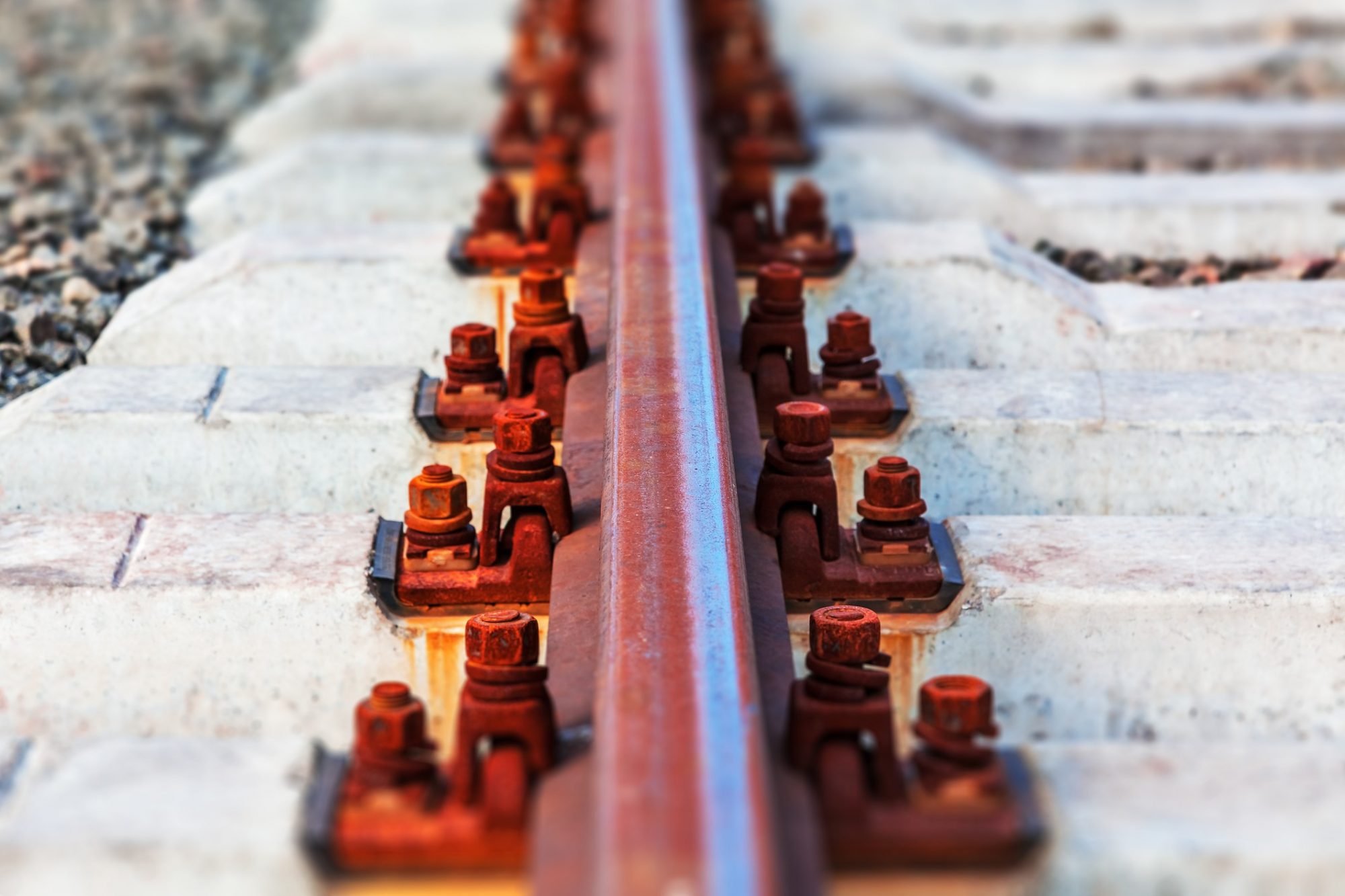 Stephen Hammond, Minister for Rail at the Department for Transport details how investment in rail is growing and its positive impact on the nation’s economy.

Rail travel in Britain is soaring. Over the past 20 years, passenger demand has doubled, and on intercity routes it has grown even faster. Although the network today is roughly the same size, we are running 4,000 extra services a day. But historic underinvestment over decades has left the ageing infrastructure in urgent need of modernisation – both to keep the country moving and to generate economic growth. This government has embarked on the biggest programme of improvements to the railway for generations to address this infrastructure deficit.

The investments are as diverse as they are ambitious. We are electrifying 850 miles of track, and spending £5.7bn on the Intercity Express Programme. We are building Crossrail and upgrading Thameslink, and we’re completing the Northern Hub connecting major cities in the north. And by 2017, we will be building HS2 to give us the capacity we need for long-term growth. All these investments will give Britain a world class railway – one that will create jobs and deliver a lasting skills legacy, providing the capacity and connectivity we need to secure the UK’s long-term economic growth, as well as allowing for a higher quality travel experience for passengers.

Crossrail is the largest infrastructure scheme in Europe. This £14.5bn scheme will create a 100km east-west rail route across London and beyond, from Reading in the west to Shenfield and Abbey Wood in the east, with 13 miles of new tunnels currently being built under central London.

More than 10,000 people are currently working on the new line, including more than 800 previously unemployed workers and nearly 300 new apprentices. Crossrail’s industry-leading Tunnelling and Underground Construction Academy (TUCA) has trained more than 5,000 people. The skills legacy of the programme will boost our construction and engineering industries for decades to come.

Crossrail will also deliver a lasting economic legacy. When the project is complete in 2018, it will bring an additional 1.5 million people within 45 minutes of London’s business centres, helping to create an extra 30,000 jobs in Central London by 2026. But the benefits will be felt far beyond the capital. Bombardier in Derby – Britain’s oldest surviving train manufacturer – will build the rolling stock in a deal with a capital value of around £1bn, but at least a quarter of the contract value will be channelled through small and medium sized suppliers – over 60% from outside London and the South East.

The £6.5bn Thameslink upgrade is another major initiative that will deliver big benefits. As well as improvements to stations, track and signalling, the rolling stock will be new, significantly increasing capacity and connectivity on the north-south rail route through London.

Thirty two previously unemployed residents of Southwark in London have found work on Thameslink, with many going on to gain construction qualifications that will help them find lasting employment. A further 38 people have secured apprenticeships across a range of roles, with many more planned over the next four years. Overall, the programme will generate more than 6,000 jobs while, outside London, the contract to build and maintain the new trains will create up to 2,000 jobs.

Other important projects include a massive electrification programme, the completion of the Northern Hub, which will allow an extra 700 trains to run each day, and the East-West Rail project, which will connect the South to the East Midlands and generate up to 12,000 new jobs across the region.

In a further boost to manufacturing in this country, the Intercity Express Programme will provide a new fleet of state-of-the-art trains and infrastructure improvements on the Great Western Main Line, and on the East Coast Main Line between London and Edinburgh. As well as improving connections between major cities, businesses from Gateshead to Cornwall have won contracts to make everything from safety switches to brake systems. The trains themselves will be assembled in a purpose-built factory in Newton Aycliffe, Co Durham, creating more than 700 local jobs.

Our expanding rail sector has also helped to attract international investment to the UK, creating new jobs and generating further growth. Earlier this year, Hitachi – the company building the new Intercity Express trains – announced it would be moving its global rail headquarters from Tokyo to London and expanding its workforce to 4,000 from the current 2,500 – a real vote of confidence in the industry.

On a more local level, improvements to individual stations are also having a major impact on local economies. In the West Midlands, the redevelopment of Birmingham New Street Station will have generated more than 1,000 jobs during construction, while a new John Lewis store being built as part of the project will produce many hundreds more.

Elsewhere, more than 1,300 stations across the country have benefited from a range of accessibility improvements. They include step-free access at more than 160 stations, with a further 42 on the way. These improvements not only create jobs during construction, but also open up opportunities for more passengers to access local work and leisure.

Rail is an engine for growth. Between 2014 and 2019, infrastructure operator Network Rail is planning to spend £38bn to run and expand the railway, and to give us the capacity we need to prosper. This massive commitment will help us overcome the infrastructure problems we inherited, and which have held Britain back for too long.