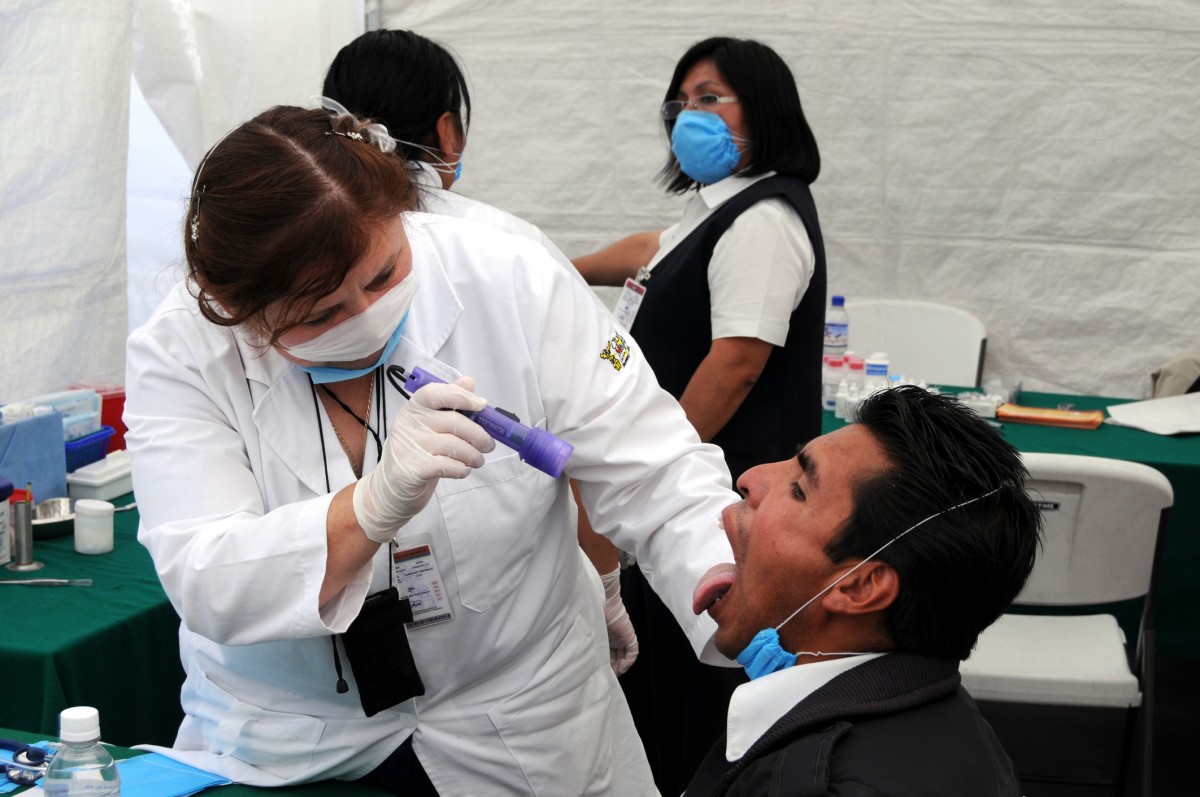 A new team from the UK will provide rapid support for public health issues around the world, helping to control global disease outbreaks within 48 hours.

Outbreaks of infectious disease can spread rapidly, with country borders proving no barrier, as was demonstrated by the West African Ebola epidemic of 2013-2016.

The goal of the team will be to deploy quickly to help halt future disease outbreaks at source – the most effective way to protect people in the UK and elsewhere in the world. Officials warned back in January this year that the UK could be vulnerable to future epidemics due to a lack of capacity to manufacture vaccines.

“Ebola shook the world and brave experts from the UK led the global response in Sierra Leone,” said Public Health Minister Nicola Blackwood following the announcement of the team’s formation. “The ability to deploy emergency support to investigate and respond to disease outbreaks within 48 hours will save lives, prevent further outbreaks and cement the UK’s position as a leader in global health security.”

The Ebola crisis highlighted the need for the international community to develop a system of rapid support for public health issues such as disease outbreaks before the situation can develop into a global health emergency.

“Speed is key in tackling infectious disease, and with this new capability we can now deploy specialists anywhere in the world within 48 hours, saving and protecting lives where an outbreak starts and helping to keep the UK safe at home,” added Public Health England’s chief executive, Duncan Selbie.

The Public Health Rapid Support Team of epidemiologists, microbiologists, infection prevention and control specialists, social scientists and clinical researchers will be jointly run by Public Health England and the London School of Hygiene and Tropical Medicine (LSHTM). £20 million has been made available from the UK development assistance budget to provide funding for five years.

When they are not on the ground responding to requests, the team will conduct research into the best ways of dealing with different types of outbreak. They are also tasked with training so-called “public health reservists” to ensure a scalable response to any disease outbreak or health emergency at home.

Working with counterparts in developing countries, they will also train local response teams to identify and control outbreaks and prevent the spread of waterborne infections including cholera.