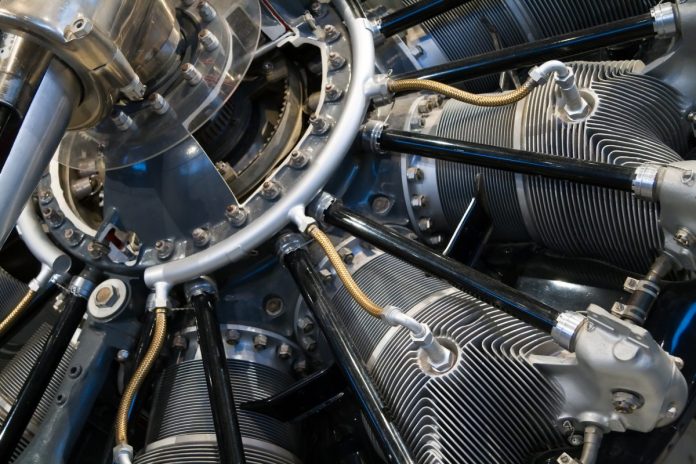 Rolls-Royce has announced it has received its largest order to date after it was asked to supply £6.1bn worth of engines

Airline company Emirates has placed an order of £6.1bn with Rolls-Royce.

The firm, which employs around 24,500 people in the UK, said the whopping order is its largest to date.

The order will see the British company supply engines for 50 Emirates A380 planes and will be the first time it has made engines for the super-jumbo fleet.

After a year of profit warnings, the news was certainly welcomed by Rolls-Royce and has boosted their share prices.

Emirates said the deal would have a “significant economic impact” and that it further supported trade ties between the UK and the United Arab Emirates.

President of Emirates Sir Tim Clark said: “Today’s announcement is significant not only because it cements the partnership between Emirates and Rolls-Royce, but also because of the significant economic impact that this will have on aviation manufacturing in the UK and Europe.”

Rolls-Royce said the deal would not create any new jobs.