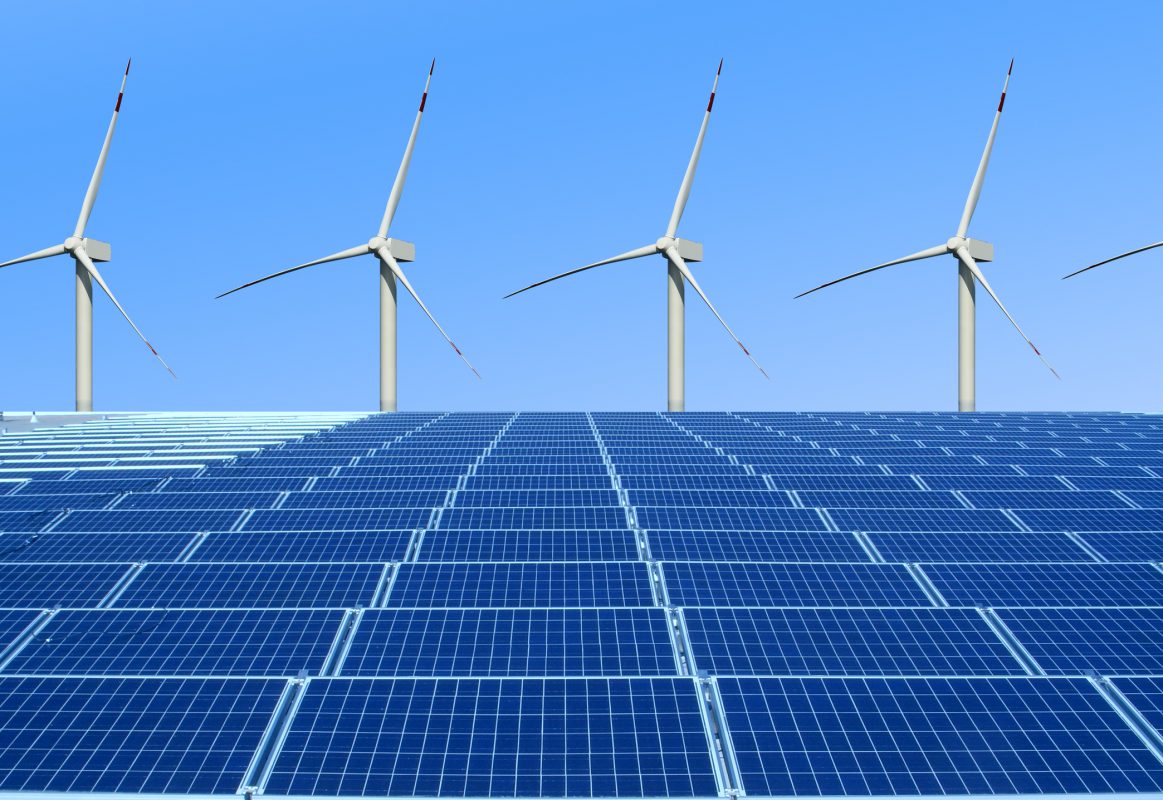 New figures have revealed that renewable energy has become the main source of power in Scotland.

Records show that for the first half of 2014 renewable energy sources generated 32 per cent more electricity than any other power format in Scotland.

In total, renewable power sources generated 10.3 terrawatt-hours (TWh). This was higher than the 7.8TWh generated from nuclear energy, which was previously the main source of electricity in the nation.

According to the figures over the same six month period coal and gas-fired electricity generation produced 5.6TWh and 1.4TWh respectively.

Chief Executive of Scottish Renewables Niall Stuart said: “The announcement that renewables have become Scotland’s main source of electricity is historic news for our country, and shows the investment made in the sector is helping to deliver more power than ever before to our homes and businesses.

“This important milestone is good news for anyone who cares about Scotland’s economy, our energy security and our efforts to tackle climate change.

“Offshore wind and marine energy are still in the early stages of development but could make a big contribution to our future energy needs if they get the right support from government.

“That support includes the delivery of grid connections to the islands, home to the UK’s very best wind, wave and tidal sites.”