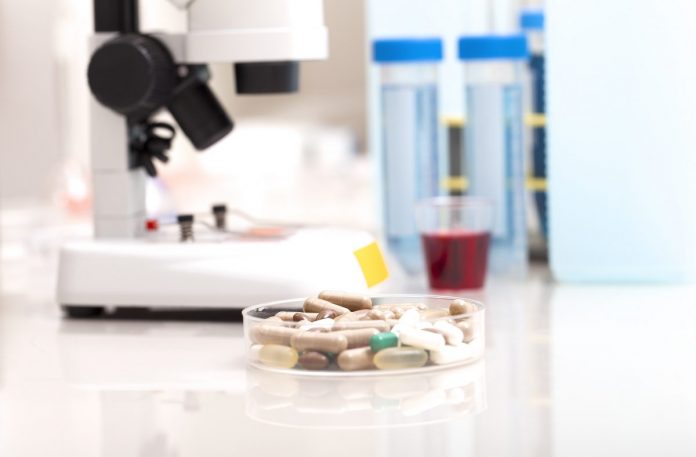 The classical or traditional method adopted by medicinal chemists involves modifying bio-active molecules from natural products. These natural products are the source of active ingredients in most of the existing drugs. The current era has witnessed an ever changing role in modern drug discovery. The chemical methods adopted for the discovery of the molecules have also undergone changes leading to the development of technologies such as combinatorial chemistry (combichem), microwave assisted organic synthesis (MAOS) and high-throughput (HTS) biological screening. These new technologies have enabled medicinal scientists to accelerate the discovery process. Drugs are designed, synthesised and purified as the first stage of the development process. The medicinal chemist leverages the knowledge of synthetic chemistry, medicinal chemistry and biology to achieve the lead molecule for further clinical development.

The contribution of chemistry is not confined just to the discovery stage. It carries its purpose along the entire spectrum of clinical development. Each and every stage of clinical development involves surplus amounts of formulated drugs for studying potential benefits in human trials. All drugs are manufactured under strict Good Manufacturing Practices (GMP) standards to ensure they meet the compliance requirements drafted by regulatory bodies. Drug developers leverage on the analytical chemical testing and process development for meeting the regulatory compliances. It is estimated that about 50% of the analytical chemistry services are outsourced. The majority of these support services are now being rendered by Contract Research Organisations such as Charles River Laboratory, Covance, Quintiles, PPD, Eurofins, SGS Life Sciences, Wuxi AppTech, etc. Analytical methods and instrumentation are regularly used in the preclinical testing, toxicity testing, ADME analysis, product release testing, formulation and quality control.

Various techniques are adopted by the pharmaceutical industry, commonly known as purification chemistry, to separate the large molecules like monoclonal antibodies, vaccines in order to meet the standards of the regulatory bodies. The current era is witnessing a growth of biologics such as vaccines, growth factors, monoclonal antibodies and biosimilars for the treatment of cancer, diabetes, asthma, rheumatic arthritis, etc. The complexity here is multifold owing to the high degree of purification standards that are required to develop these biologics.

In short, chemistry remains the most invaluable science and plays the most critical role in the drug development process. It serves as the backbone to framework the drug discovery and bolstering the growth of the pharmaceutical industry.