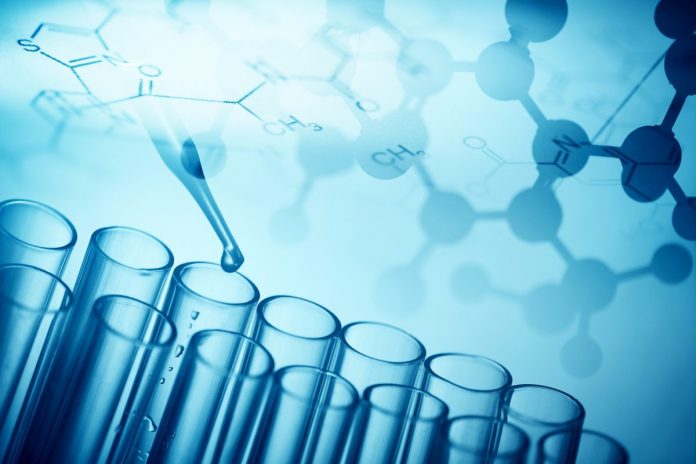 Science is surrounded by growing expectations linked to the innovation potential of scientific discoveries and new technologies. In Europe, stimulating innovation is widely regarded as the road to a sustainable recovery of its economies. The Europe 2020 strategy includes a ‘flagship initiative’ called ‘Innovation Union’, the aim of which is to stimulate research-based innovation. This initiative sets the completion of the European Research Area (ERA) as one of its goals. Horizon 2020, Europe’s research programme, is also driven to a large extent by innovation goals. Why, then, should we care about fundamental research and scientific excellence?

The ability of an economy – be it a city, region, country, or continent – to lead and thrive rather than follow and survive in today’s fast-paced and ultra-competitive global environment depends on its capacity to maintain a healthy knowledge and innovation ecosystem. Within that environment, a comparative advantage emerges from the ability and willingness to sustain the long-term supply of new knowledge into the ecosystem. In other words, at the heart of the competitiveness questions lies the vision and decision by policymakers to provide a crucial public good: supporting the environment needed to perform excellent fundamental research and the pathways from there to innovative products and applications.

A healthy knowledge ecosystem requires funding and does not come for free. No public good does. The societal value delivered by public research systems in terms of knowledge goes beyond what is tangible and readily measurable. This is because publicly-funded research often operates with a longer-term perspective and higher risk tolerance than privately-funded research.

Publicly-funded research is a primary supplier of 2 types of knowledge resources that are vital for innovation and are under-supplied by other sectors: fundamental new knowledge, in the form of original discovery and understanding; and the necessary structures for that knowledge to be produced and shared, such as trained and skilled researchers, laboratories, equipment and so on.

Giants like Google, Siemens, General Electric, Bayer, Apple or Phillips are part of an ecosystem that largely relies on publicly-funded research, infrastructures and human resources. Without the complex eco-system that is nourished by public research funding, such companies would lose the long–term supply of ingredients needed to transform new knowledge into products to put on the market. Technologies such as the ones found in smartphones and optical fibres are matured to fruition thanks to an intense interplay between the public and private sector and owe their existence to basic research that is more than a century old.

The lesson we draw is that, above and beyond short-term programming and objectives, European research policy – be it at national or EU level – needs to focus on creating and nourishing a vital tissue comprised of universities, researchers, trainers and infrastructures, so that our economies can engage in knowledge-intensive activities. As a result, public policymakers need to act with a systemic perspective, thinking long-term and risking more, and for longer, than private initiative is willing to.

Two factors seem most important when it comes to doing this at European level: collaboration and coordination between the diverse policy stakeholders managing innovation-related policies; and the opening of pathways between research and innovation, which requires actions by all actors at both individual and organisational level. Given the complexity of research-based innovation, exploring these factors requires a multi-stakeholder dialogue.

In this sense, the European Union’s ERA policy is a good idea. ERA policy is predominantly about the role of the national public science systems, and it complements the many European Union policies related to innovation. ERA aims at aligning national policies so as to allow for the free circulation of knowledge and researchers. The biggest advantage of ERA is that, if done properly, it allows the development of a research and innovation strategy based on the strengths of Europe, one of which is the diversity of the national research and development (R&D) systems. An ERA is an opportunity to involve the relevant stakeholders and use the collective experience to design better policy. This, in true scientific fashion, is a sound methodology to develop an ERA that helps build and sustain the highest scientific capacity in Europe and close the gaps between regions currently performing at different levels, without compromising on excellence.

An important instrument for ERA is the Horizon 2020 Programme. Horizon 2020 was designed to bring clear added value to complement research efforts at a national level. This provides the means for fostering pan-European competition and collaboration that would not have the same impact without the framework programme. For instance in research endeavours, on a scale that is only possible to tackle collectively or in the promotion of researcher mobility where transnational approaches make sense. In this way, Horizon 2020 helps to overcome fragmentation in Europe and contributes to the long-term investment in the knowledge economy. This impact is further increased outside by the leveraging effect Horizon 2020 has, and its complementarities and synergies with other programmes at European and national level.