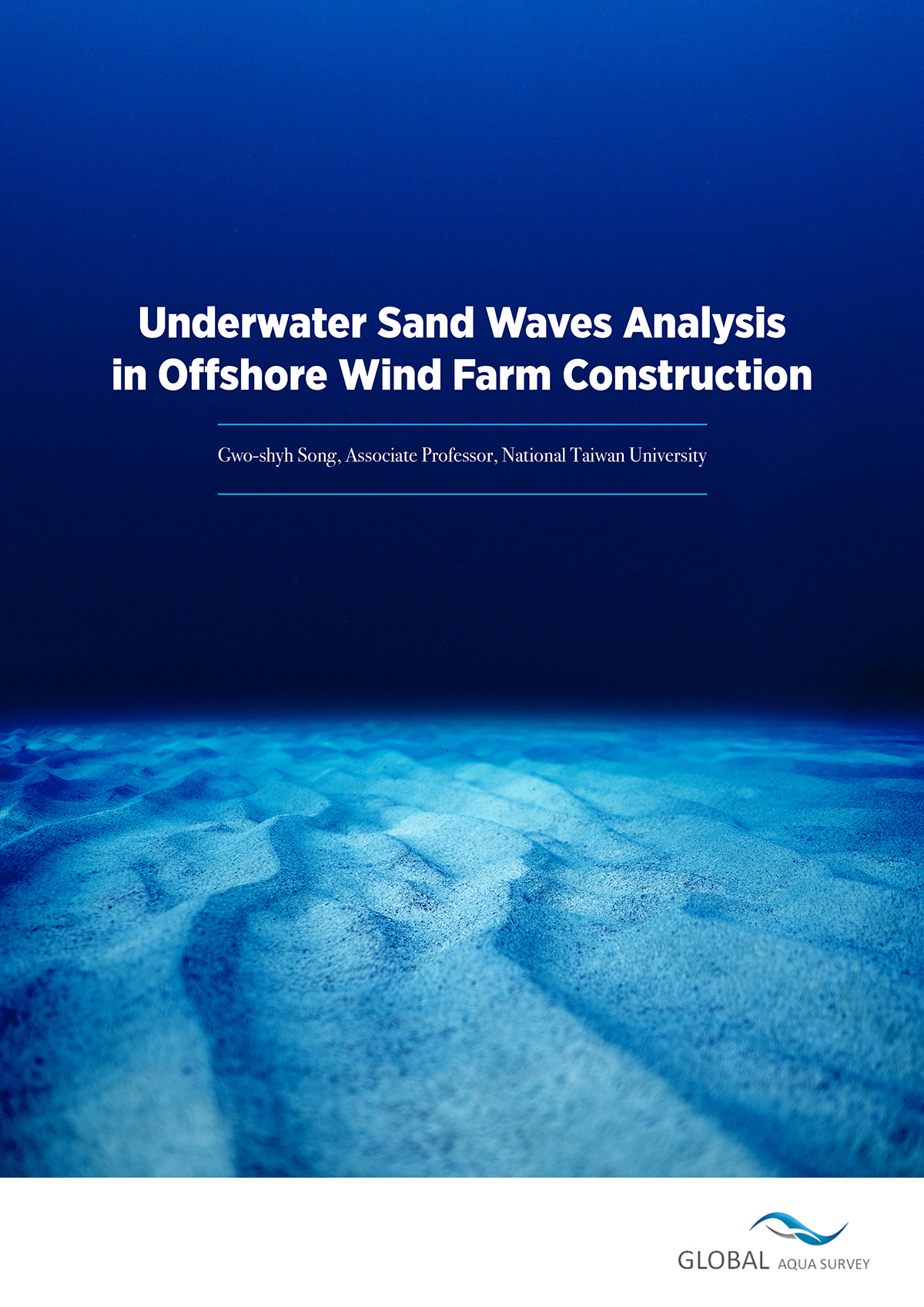 When wind farms are creating their infrastructures offshore, they need a route in which to lay their cables. This enables necessary energy to be transported back to the mainland, amongst other essential uses. Scientists have to first map the ocean floor, to understand where to put cables that will not challenge local biodiversity or be impacted by the sand wave migration of the seafloor.

The team used a multi-beam sonar method, to carry out an in-situ investigation of the area in late September 2017. This experiment finished in mid-January 2018, and the resultant bathymetry data correlated with the October 2016 survey results.

They explored a water depth of less than 50 metres in order to map the migration of sand waves.

Did you know that the movement of the seafloor is dominated by sand waves?

The researchers here found several fascinating differences about how the seafloor moves, noth to the South and North of their wind farm. Some of these waves move as fast as 30cm per day, creating an interesting situation in the South. The data they extracted is highly useful for any institution considering working with offshore energy.

Read all about their findings in the words of Professor Gwo-shyh Song, who describes the sand waves analysis process from beginning to end here.