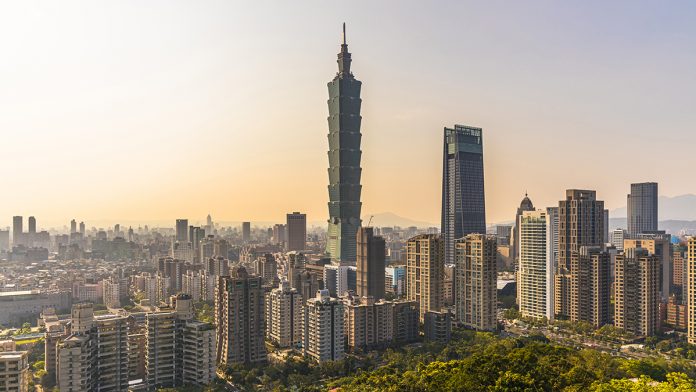 The blueprint for Taiwan’s national energy transformation aims to achieve the goal of non-nuclear, coal reduction and greening, so the government hopes that through the development of green energy, domestic and foreign investment will be promoted and industrial and economic transformation will be strengthened. Among them, the offshore wind power industry is regarded as the twin-engine of economic industry transformation and energy transformation. Therefore, on the one hand, the government has set a clear policy framework to attract many international developers to invest in Taiwan; on the other hand, the introduction of industrial land-based policy requires developers to implement local procurement, to help Taiwan to establish a local offshore wind power supply chain.

So far, besides, SRE has promoted Taiwan’s first commercial-scale wind farm, the Hailong Offshore Wind Power Project as the first large-scale Taiwan-based all-inclusive project that has been jointly developed by the NPI and the Yushan. The WPD completed the Asia-Pacific’s largest project financing at Yunlin Offshore Wind Farm in 2019, and Macquarie Green Capital is working with EnBW to develop the largest Formosa III Offshore Wind Farm (2GW) in Phase III development project. 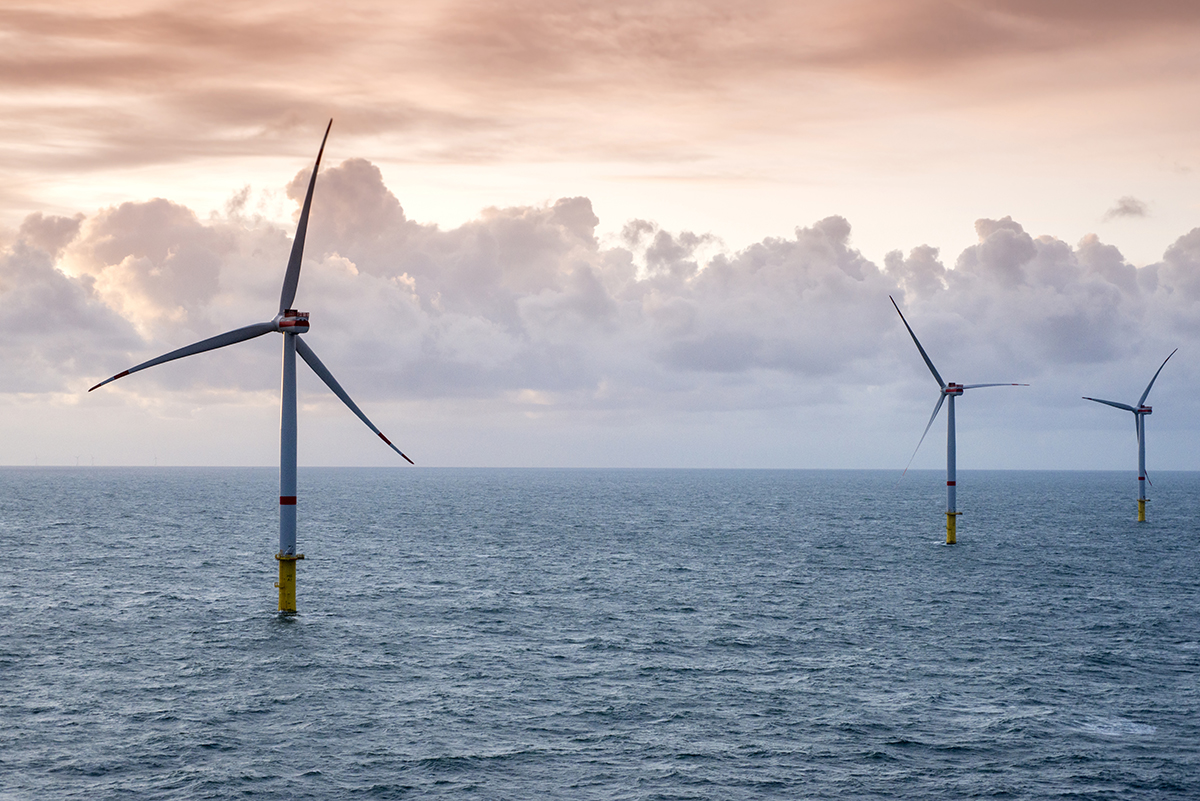 The offshore wind farm covers a wide range of projects, consisting mainly of wind turbines, submarine cables, offshore and land substations, and the various components of a fan, including blades, generators, towers and underwater foundations, to produce various business opportunities. Therefore, the government’s strategy is to bring foreign businessmen to Taiwan to help the country upgrade its local technology. To establish the local wind power industry, the Ministry of Economy in Taiwan issued several conditions, year by year to increase the different types of “domestic” demand, from underwater foundation, maritime engineering, to fan assembly, different degrees of requirements of “Made in Taiwan”, hoping that at the same time, wind farm development can foster the future development of Taiwan manufacturers, to seize the global wind power market.

As a result, to enter the Taiwan market, each international developer will, therefore, bear the requirements of localisation, from submarine cables, towers, fan components; a total of 27 projects must meet different degrees of “Made in Taiwan”. “Offshore wind is a new industry in Taiwan, and how to get it from zero to one is very difficult,” said Marina Hsu, Head of Planning Development of the Taiwan region of CIP, which is responsible for the localisation project. “From the first day of the development of offshore wind power, the government clearly set every item, from generators, gearboxes, cables, resins, fan blades to do domestication, which is not the case in the world, but also quite dangerous,” she also said.

In Europe’s offshore wind power industry, mostly in the international professional division of labour model, such as the Netherlands, Belgium specialises in maritime engineering, Denmark is good at wind turbines, steel construction and engineering consultants, Eastern Europe is responsible for the production of components, and each country’s industrial strengths are different. Therefore, the risk posed by the target of Taiwan manufacturing has created the following challenges; first, high-tech offshore wind power, inexperienced local manufacturers cannot participate in the construction promptly and second, “Made in Taiwan” makes the construction cost increase substantially, developers continue to negotiate with the government, hoping that there is no need for all projects to be jointly participated in by Taiwan suppliers. Third, the cost of offshore wind investment is too high, and the participation of local manufacturers has so far been largely out of step.

However, because of the world trend, although Taiwan manufacturers want to enter the offshore wind power industry chain, but the initial push so far, has illustrated the gap between “ideal” and “reality”, that is which projects cannot be “Made in Taiwan” and which projects can be developed further? Not only Taiwan, but many Asia-Pacific countries want to seize the offshore wind market, in the face of South Korea’s good foundations of sea cables, steel and shipbuilding. Japan’s strength is in motor components, but which industries in Taiwan only really have the possibility to develop?

So, would paying more in terms of costs and promoting localisation be the best options for the development of offshore wind power in Taiwan? Does Taiwan have any advantage in this emerging industry? Will it be worth paying off if the government provides incentives to support the development of offshore wind power? What advantages does Taiwan have in the industry chain to be internationally competitive?

In addition, the offshore wind power industry first needs transmission and distribution systems, including submarine cables, offshore substations and onshore substations to send electricity into the land grid. Secondly, before underwater-foundation works can be carried out, complete environmental surveys and assessments, such as seabed sediments, geological conditions, etc., are required for design planning.

Third, in addition to the need for special engineering vessels and piling technology, a variety of tugboats and guard ships are also needed to assist. Fourth, to ensure the safety of a fan and its foundation, the professional technician visa must be qualified, but also through the third-party verification of the company’s project verification. Fifth, when the fan is completed, it is also necessary to have a maintenance team to monitor and solve the problems that may be encountered during operation.

But does Taiwan have an advantage in every link? Where will it go in technological development?

Fan system manufacturing is the core key technology of the entire offshore wind power system, but it is also the most difficult technology to require the various wind turbine manufacturers to release. The underwater foundation, because of the steel structure, the base pile manufacturing is bulky, and the weight of a single base pile is more than hundreds of tonnes, considering the difficulties and costs of the transport process, in the absence of development time and pressure, maybe there will be a great opportunity to stay in Taiwan manufacturing?

In underwater engineering design planning, because of the complex geological conditions in the Taiwan Strait area, and facing the challenges of typhoons, frequent earthquakes and so on, the environmental conditions, geology and climate in Europe are very different. Whether it is design, planning or construction work, it is difficult to directly replicate the European offshore wind field development experience, which will be the core of what the Taiwan team can focus on in terms of development.

Because of this, during the past few years, the domestic steel industry, such as that in China Steel and the Century Steel Company; the development of underwater basic design industry, such as Sinotech and CECI Engineering Consultants; marine geology and marine geophysical seafloor mapping companies, such as Global Aqua Survey Ltd and EGS-Taiwan, have considerable opportunity to enter the offshore wind industry development chain.

In response to Taiwan’s special environment, for underwater foundation design, geological survey, marine exploration and future official operation, the monitoring and maintenance of the operation of offshore wind farms and wind turbines are worthy of Taiwan’s sustained investment and development of soft power, but also can be implemented in Taiwan’s offshore wind power localisation field. “There is still a high degree of uncertainty about what will happen to the development of offshore wind farms in Taiwan, and the relevant technology will need to be updated, which will also be our opportunity.” Whether the future can keep up with the technological update, domestic scholars believe that will be the key to the next step of industrial development.