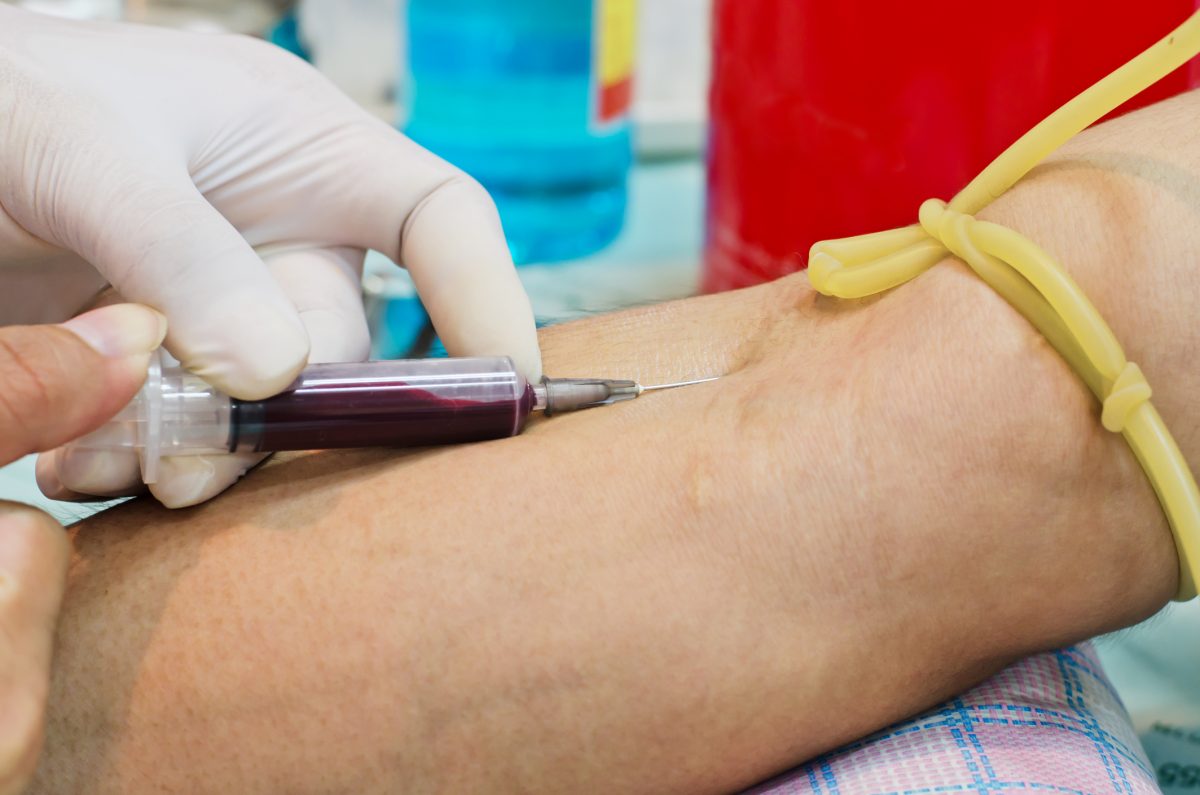 A new blood test has been developed by scientists in Northern Ireland and the Irish Republic that can detect bowel cancer.

The research, which is being conducted by Randox Laboratories and scientists at Dublin City University (DCU), can detect bowel cancer in its earliest stages and is more accurate than existing tests.

The blood test costs £20 and picks up on antibodies in the blood. It should be available by 2016.

DCU’s scientific director at the Biomedical Diagnostics Institute, Professor Richard O’Kennedy, said: “This new quick test will help in identifying patients with bowel cancer earlier, so they are sent for a colonoscopy and thus treated more effectively.

“Survival rates from bowel cancer are closely associated with the stage at diagnosis. More than half of people with bowel cancer are diagnosed in the later stages, requiring more complex treatment, with a poorer chance of survival.”

Dr Julie-Ann O’Reilly, a senior scientist at DCU, said: “The results are clear. The blood test is more sensitive and it is more likely to pick up the people who have cancer.

“It is more specific and less likely to inaccurately diagnose. The faecal test only detects blood which could arise from other issues. Our test measures a specific response to the presence of tumour cells.”

Randox managing director Dr Peter Fitzgerald also commented on the new tests, stating that: “If bowel cancer is found early, the growth is typically small and can be removed, leaving the person healthy and needing less treatment.”

Dr Sinead Walsh, of the Irish Cancer Society, said the blood tests would help to tackle the disease more efficiently.

“We are very excited,” she said. “It will help us move another step forward in our strategy towards a future without cancer. The earlier bowel cancer can be detected, the better the outcome for patients.”