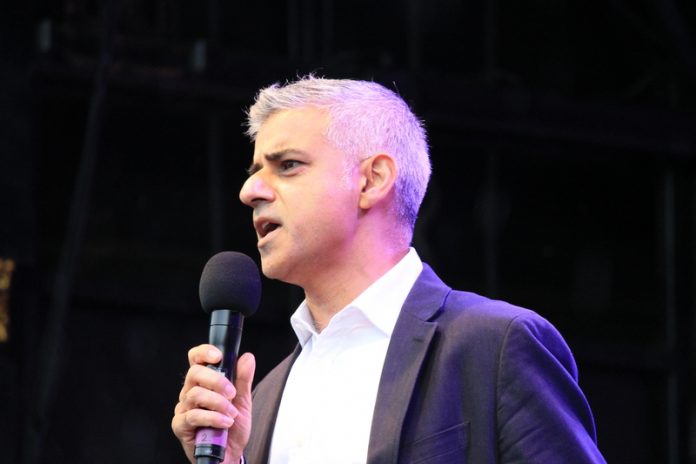 In just two days’ time the nation will once again go to the polls in the third major vote in two years. While this election was expected to focus on Brexit and the negotiations to withdraw the UK from the EU, the campaign trail has been focused on the issue of security following two terrorist attacks.

It’s no secret the Conservatives cut ruthlessly through public sector budgets. During the seven years they have been in power all services have suffered significant funding reductions in a bid to slash the nation’s deficit. Prime Minister Theresa May is now facing difficult questions about the rationale behind these cuts in the wake of the two incidents in Manchester and London.

Security is undoubtedly a hot topic for both main political parties. Under the Coalition and later the Conservative government, police numbers in England and Wales have fallen by 13 per cent or 18,991. Even before the attacks occurred Labour had pledged to undo the Conservatives systematic hacking of police budgets by pledging 10,000 extra police officers if it won the election.  The party remains committed to this, with London Mayor Sadiq Khan warning today that future cuts to the Metropolitan police could make it difficult to prevent future terror attacks. This view is not a new one. Back as far as 2014, then Met Police commissioner Sir Bernard Hogan-Howe warned cutting budgets could stop his force from working efficiently, thus endangering the public.

Khan advised if the Conservatives win the election they would push the Met Police to find an additional £400m savings on top of £600m seen since 2010. This could put between 3,400 and 12,800 officers at risk. In the current climate this will undoubtedly be a sticking point for many of the electorate, who will want to see more police on the streets, not less.

“Fewer police officers mean we are in more danger,” Khan said. He also said changes to the national police funding formula could see the Met Police lose between £184m and £700m in further funding.

“It is not sustainable,” he said. “One of the first things that I did as mayor of London was to approve a further 600 armed officers as I recognise that having a significant number of armed officers is one of the ways of preventing terrorists causing further harm to our city.”

The Conservatives defended their position. Former London Mayor Boris Johnson said police numbers in the capital “remained high” and counter-terror budgets had seen a 30 per cent increase. Furthermore, the Tories said since 2010 the number of armed police is on the rise.

“The number of police officers in the capital city has remained high,” he said.

“It is up to the mayor of London, if he chooses, to spend more on policing and to keep numbers high. What we did was reorganise the police in London so as to put more officers on the front line.”

Johnson said a further 1,900 security service officers had been hired and maintained his party’s commitment to protecting police budgets.

“When you look at what the police did on Saturday night, not only getting to the scene so quickly but dispatching those scumbags within eight minutes, most people would pay tribute to the work of armed officers.”

The former official reviewer of terrorism legislation Lord Carlile said police budgets and security funding were two different issues. He said community policing was “nothing to do with terrorism” and added “nobody in the security services is complaining about their funding”.

However, in the wake of incidents such as those seen in Manchester and London it is the police who are the first responders on the scene. Less police numbers means it becomes difficult for forces to act quickly in these events.

The issue of police numbers is one that has the potential to become a battleground for both parties, and this close to polling day could have a significant impact the outcome of the vote.