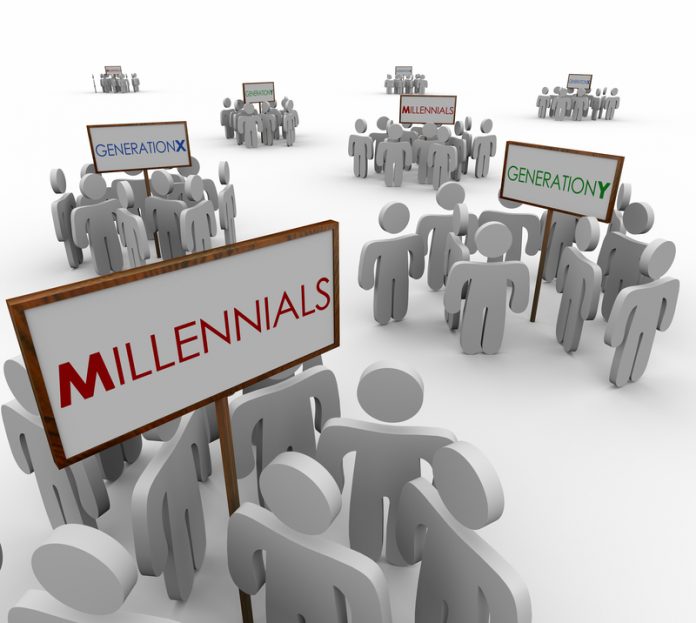 The Social Mobility barometer which was published today uncovers how 48% of people in Britain believe in an ‘us and them’ society and your background and parents have an impact.

In the report, only 32% of people believe everyone has a fair chance to get on regardless of their background.

Young people, in particular, show they are deeply pessimistic in the report, with 51% of 18-24 years older agreeing with the ‘us and them’ sentiment, compared to 40% of those aged over 65.

The new poll, published by the Social Mobility Commission gauges public attitude to social mobility annually over the next 5 years.

Only 30% of 18-24-year-olds believe it is becoming easier to move up in British Society, compared to half of the young people thinking the situation is getting worse.

Alan Milburn, chair of the Social Mobility Commission said that “young people increasingly feel like they are on the wrong side of a profound unfairness in British society.”

He believed this to be evident in the general election last week, when record numbers of young people turned out to vote, in what he said could be dubbed as ‘revenge of the young.’

The poll which surveyed 5,000 people finds that 4 in 5 people (79%) believe that there is a large gap between the social classes in Britain today. With a large majority of people believing that poorer people are held back at nearly every stage of their lives.

“Down the generations, hope has been a defining characteristic of the young, but this poll suggests that today youthful pessimism is becoming the norm. There is a stark intergenerational divide about Britain’s social mobility prospects,” said Milburn.

One key finding of the report was the geographical divide that the public feel exists in Britain today, nearly three-quarters if people (79%) saying there are ‘fairly or very large’ differences in opportunities depending on where you live in the country.

Those living in Scotland (75%), Wales (75%) and the North East (76%) are most likely to think that differences in opportunities exist.

In the survey people also said that more needs to be done to help those at the bottom of society with over 6 in 10 people believing that those who are ‘just about managing’ are not getting enough support from the government.

“The research also exposes a deep geographic lottery in Britain today where large majorities of people from the regions feel they have been left behind,” add Milburn. “The growing sense that we have become a divided ‘us and them’ society is deeply corrosive of our cohesion as a nation.