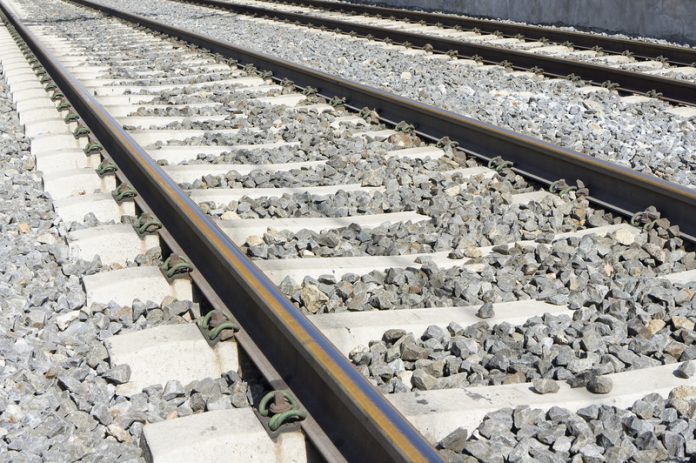 A survey from consumer group Which? found Southeastern, Thameslink, and Great Northern are the worst performing operators in the country. Passengers complained of overcrowding, poor value for money, and dirty trains.

Long-running improvement work at London Bridge station was a significant reason for disruption on these routes.

The survey, which questioned almost 7,000 travellers, found satisfaction reached just 46 per cent for the three operators.  Abellio Greater Anglia rated just higher at 47 per cent, followed by Southern at 48 per cent, and Arriva Trains Wales at 49 per cent.

Recent figures from the Office of Rail and Road showed Govia Thameslink Railway (GTR), which oversees Thameslink and Great Northern, Southern and Gatwick Express services experienced the most delays and cancellations, with some 62,000 incidents. This was due to a lack of train staff between 1 April 2013 and 12 December last year.

At the other end of the scale, Grand Central came top of the table with a score of 79 per cent. The service achieved the maximum five stars for availability of seating, punctuality, cleanliness of trains, reliability, and value for money. Hull Trains came in second, with a score of 73 per cent.

Executive director of Which? Richard Lloyd said: “Our report shows that commuters are getting a raw deal from their train operator.

“Whether it’s dirty facilities on the train, overcrowding or delayed trains, it is clear operators need to up their game.

“Rail operators need to do much more to treat their customers fairly, providing better information and access to compensation when passengers are delayed.”

A GTR spokesman said: “We know that passenger satisfaction is strongly linked to punctuality and together with our partners, Network Rail, we are working hard to improve performance by reducing the delays within our control.

“However, there is no quick fix for the constraints that the rebuilding of London Bridge has put on our busy network, which means any incident quickly results in a domino effect on other services.

“We will however continue to do everything within our power to provide our passengers with a better service, including providing better information to passengers during disruption and continuing with the country’s biggest ever driver recruitment and training programme.”

A spokesperson for the Rail Delivery Group said: “We’re sorry when our passengers don’t get the service they expect. We never want people to suffer delays or disruption.

“Overall satisfaction among rail passengers is up significantly, according to the latest comprehensive survey by independent watchdog Transport Focus, but we know that we can do better to run more trains on time more often.”