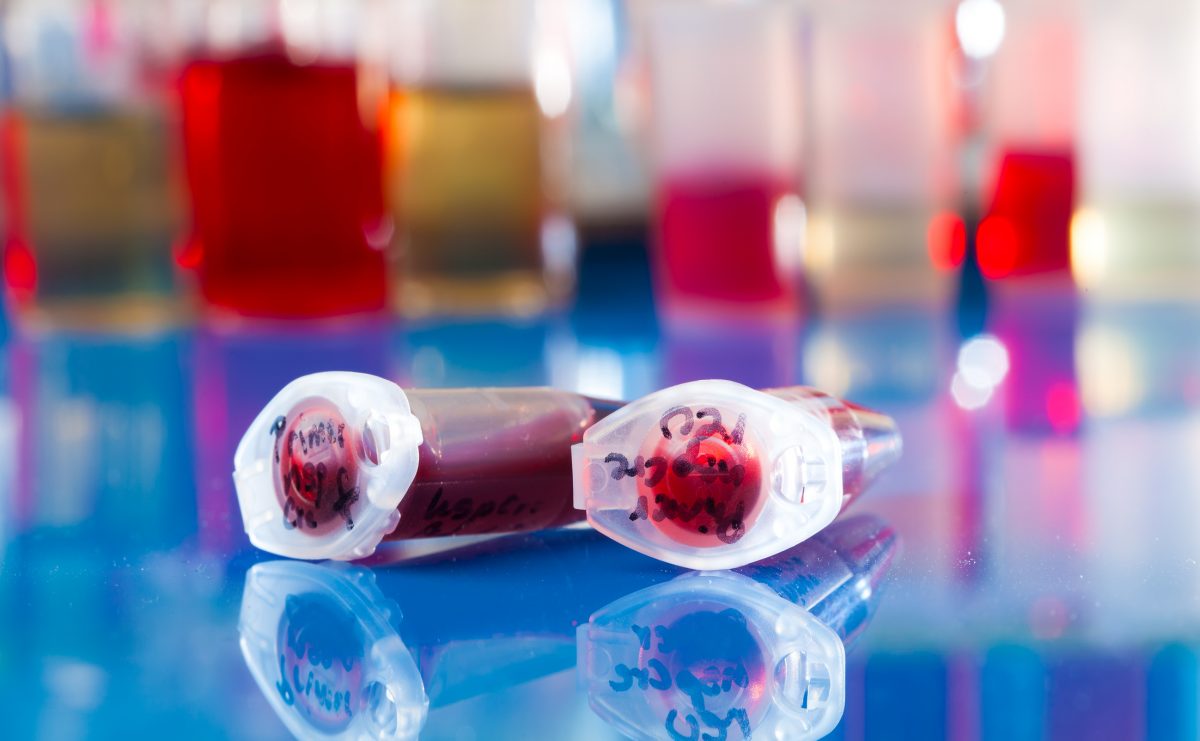 Stem cells can develop into almost any cell in the body. They are the original cells from which we are made, and are responsible for repairing our tissues and organs when they get damaged. Since their discovery, researchers have been trying to find ways to use them to treat conditions like Parkinson’s,where cells have been lost or damaged beyond repair.

Every hour, someone in the UK is told they have Parkinson’s.

Parkinson’s is an incredibly complex and individual condition. Most people know that Parkinson’s affects movement and causes symptoms such as slowness, stiffness and tremor. But there is also a whole host of other symptoms that can affect people with the condition, including difficulties with sleep, speech, anxiety, constipation and sense of smell, to name just a few.

These symptoms emerge when dopamine-producing nerve cells found in a tiny but vital part of the brain die. Some of the common symptoms of Parkinson’s can be managed during the early stages of the condition, but there is no cure and no treatments can replace the cells lost or that can slow or stop its progression.

But many scientists believe stem cell therapies could hold the key to a cure for Parkinson’s.

Stem cells are ‘unspecialised’ cells which can develop into almost any cell in the body. They are found in early embryos, umbilical cords and in tissues like bone marrow. Scientists can now even grow stem cells from adult skin cells.

What makes stem cells so exciting for Parkinson’s research is that they have the potential to grow new cells. Our researchers are investigating stem cells in the hope that they could one day be used to grow healthy new nerve cells to replace those lost in the Parkinson’s brain.

How far away are stem cell therapies for Parkinson’s?

There are no stem cell treatments available yet for people with Parkinson’s. Studies on stem cells are still at an early stage and, as yet, no clinical trials have been carried out.

Stem cells definitely hold huge potential for developing therapies for Parkinson’s, but we still have a number of questions to answer and challenges to address before we can begin testing them in people with the condition, including:

It’s difficult to put a date on when clinical trials of stem cell therapies for Parkinson’s may start but we’re optimistic that it could be in the next few years.

How can we bring stem cell therapies closer?

As Europe’s largest charitable funder of Parkinson’s research, we are currently supporting vital research projects that aim to make stem cell treatments a reality for people with Parkinson’s. But we cannot do it alone. It is essential that the whole research community works together to tackle these challenges. This means charities, the pharmaceutical industry, regulators and government bodies all pulling together towards a common goal.

The UK government has recently established a new centre, the ‘Cell Therapy Catapult’, which aims to help the UK become a global leader in the development and commercialisation of cell therapies.

The Catapult aims to speed up the translation of promising discoveries and advances being made by stem cell scientists in the lab, into real treatments in the clinic that are available to people with conditions like Parkinson’s.

This is a really promising step in the right direction, and we’re excited by the opportunities ahead for developing the next generation of cell therapies which are so urgently needed for Parkinson’s.