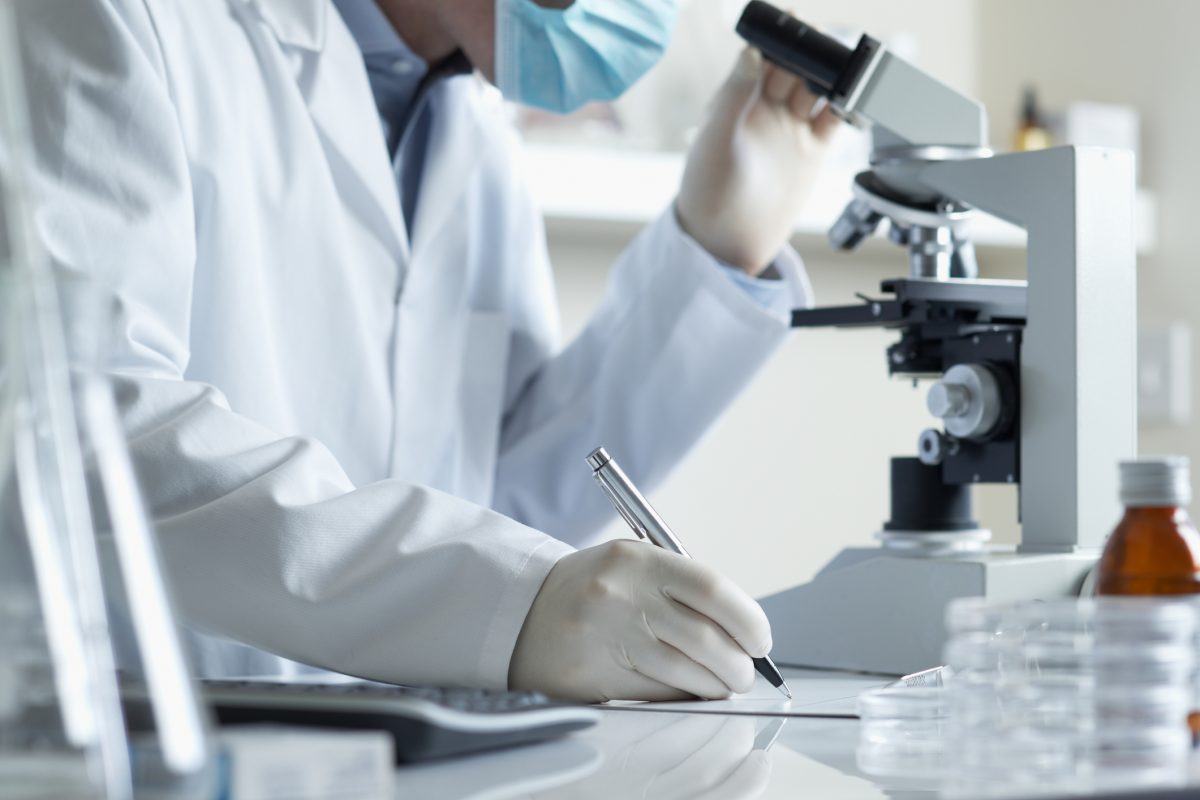 Professor Alan Clarke, Director of the European Cancer Stem Cell Research Institute at Cardiff University, outlines the aim to develop more personalised therapies for patients with cancer and how targeting the cancer stem cell could be crucial in this development.

Cancer remains the second largest cause of death in the western world, and although we are continually and gradually increasing survival rates for most types of cancer, treatment for certain types remains remarkably poor, with a weak understanding of the mechanisms that underpin treatment failure. In approaching therapy, we currently tend to view individual patient tumours as single ‘entities’ which either do or do not respond to therapy and then subsequently either disappear or reoccur – a relapse. However, it is now increasingly clear that this is a somewhat naïve view, as each individual tumour is actually heterogeneous, comprised of subpopulations of tumour cells that differ in their growth characteristics, their ability to respond or indeed evade therapy and in their capacity to drive relapse.

In the intestine we have been able to ask this question experimentally and show that this is indeed the case, with the normal stem cell population serving as very effective ‘cell of origin’ for cancers if they become mutated. If this is true for many different cancers, it effectively identifies the subpopulation of cells which is likely to drive tumourigenesis and so changes our perspective on which cells we need to target to prevent tumour formation or relapse following therapy.

From the translational perspective, the ‘cancer stem cell’ concept also changes the way that we might evaluate how efficient a new therapeutic approach might be. Traditionally this is judged on relatively rapid shrinkage of tumours in a clinical trial. Therapies that do not achieve this are considered ineffective and discarded. However, if cancers are actually driven by a small population of cancer stem cells, as we believe is the case in many solid tumours, effective therapy resulting in the death of the cancer stem cell population may actually lead to very small changes in tumour size in the first instance, to be followed by a gradual reduction in tumour volume. In this scenario, effective therapies may be erroneously discarded and conversely poor therapies may be advanced because they initially shrink the tumour, but are ultimately ineffective as they do not kill the cancer stem cell.

A major objective of our current cancer research is to develop and utilise therapies tailored to individual patients. The ultimate goal here is to develop ‘personalised medicine’, based on the nature of each individual tumour. To reach this goal, several major hurdles must be overcome. First, we need to improve our arsenal of drugs so that we can target a wider range of molecular lesions. The current drug discovery pipeline fails to bring in new agents to the clinic in a timely and cost-effective manner. One reason for this failure is the poor match between compounds with activity against human cancer cell lines in vitro and their subsequent behaviour in patient trials, a disparity that may be reduced if drugs could be analysed in cellular systems that more closely mimic the normal and tumour state. A second issue arises from tumour heterogeneity, since, as described above, cancer stem cells are considered to be more effective drivers of tumourigenesis and relapse. It is therefore critical that we better understand the nature of tumour heterogeneity and that the drug discovery programme recognises and reflects this.

Cancer stem cells may again help us to address these issues, as great strides are currently being made in our capacity to grow tumours from patients back in the laboratory. Previously we have been limited to using cell lines that have been adapted to 2-dimensional culture conditions. As stated above, the power of these cell lines to predict drug-tumour interactions in patients is poor. However, recently, we have learnt how normal stem cells can be grown in 3-dimensional matrices to recapitulate normal tissue structures, and these techniques have subsequently been applied to tumours to allow 3-dimensional tumour ‘organoids’ to be grown and maintained in culture. These approaches therefore open the way to deliver personalised culture systems which better reflect the situation in the patient. Ultimately the aim is to develop this approach to provide platforms that allow basic biological questions to be addressed, more rapid and accurate drug testing, and the influencing of treatment options on an individual patient basis. For example, one potential endpoint would be to grow organoid cultures from a patients’ biopsy at diagnosis, which could then be genotyped and challenged with a range of potential therapies in culture, the response to which would define the subsequent treatment regime – so truly personalising their therapy.

For the concept of ‘stemness’ to be fully exploited in cancer biology, we will need an approach underpinned by significant investment and multiple partners. Multiple potential scientific and translational endpoints are currently being pursued in individual laboratories and also, in some instances, by entire institutes such as the European Cancer Stem Cell Research Institute.

However, even single institutes are limited in their capacity to efficiently unlock the full potential of cancer stem cells, and we need to foster the development of both national and international networks to fully exploit the potential these perspectives offer for new, and individually, tailored therapies. This will require crosstalk between all funders to deliver a mixed portfolio of support that will truly maximise the impact of this field on patient outcome.