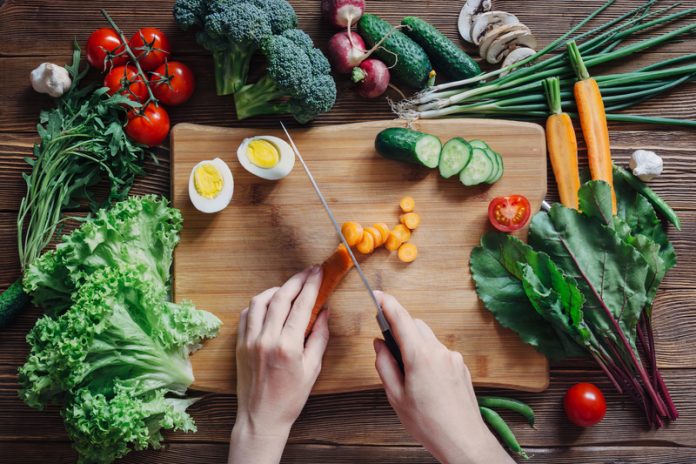 According to the European Commission, cancer is likely to remain one of the biggest killers of the 21st Century. Overtaking cardiovascular diseases, it now accounts for a quarter of all deaths and remains the largest killer of people between the ages of 45-65 in Member States across the EU.

In 2012, it was estimated more than 1.75 million people died from cancer in Europe and 3.45 million new cases were diagnosed. Between 2007 and 2014, the EU invested more that €1.4bn in collaborative research projects in order to tackle cancer.

The European Commission is long been committed to the fight to reduce cancer throughout Europe. The Commission reinforced its commitment in 2009 by launching a European Partnership for Action Against Cancer. The aim of the partnership was to create strong cooperation between the EU and Member States in order to develop improved screening rates, which according to reports have been achieved. It was also developed to help and support Member States in the effort to tackle cancer more efficiently and provide a framework for sharing information.

Taking action to reduce your risk of cancer

Despite advances being made in order to prevent cancer, it still remains one of the key health challenges faced by society. In order to take concrete action, The Commission set a goal, to reduce cancer incidence by 15% by 2020 through the Partnership.

The Commission has also developed a European Code Against Cancer, which is based on the latest scientific evidence. The Code is a set of 12 recommendations on how people can take action themselves in order to reduce their risk of developing cancer.

World Cancer Day is a campaign that runs year after year, to raise awareness to the importance of tackling cancer and stamping it out for good.

This year, Commissioner for Health and Food Safety Vytenis Andriukaitis delivered a message and highlighted that, through healthier lifestyle choices, one out of three deaths could be avoided.

“On World Cancer Day, all my thoughts are with all those who are suffering from cancer or who have lost a loved one to cancer. I know first-hand the emotional devastation of cancer, having lost three beloved brothers to this terrible disease.

“I would also like to give a message of hope and empowerment by highlighting that one out of three cancers can be avoided by making healthy lifestyle choices. This does not apply to all, but for those who can be helped, it is important to arm them with the information they need to prevent cancer.

“The Commission has worked in collaboration with scientists of the International Agency for Research on Cancer (IARC) who I had the pleasure to visit in Lyon a few weeks ago, on recommendations to remain cancer-free. The fourth edition of the European Code Against Cancer, launched in October 2014, includes recommendations both on primary prevention (e.g. not smoking, good nutrition, physical activity, etc.) and secondary prevention (e.g. screening for breast, cervical and colorectal cancer).

“I promote this Code at every occasion, and urge everyone to do the same. The Code is for all Europeans, having been translated into all official languages of the EU.”