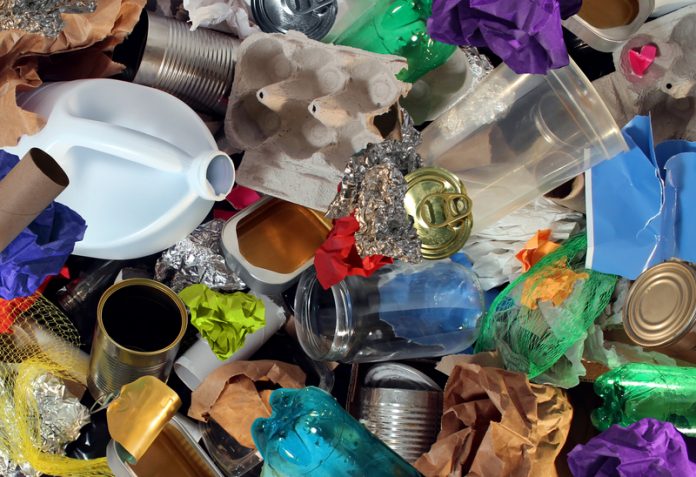 Building work has started at Barnfield Solar Park, Swindon, which will be connected directly to the town’s household waste recycling centre. The solar farm is set to save considerable cash for the local council on its annual energy bill by powering the recycling plant and depot.

In fact, the project will generate additional income for Swindon Borough to the tune of £200,000 a year. It will be one of the last solar farms to benefit from UK government support under the Renewables Obligation.

The recycling centre houses the UK’s first Solid Recovered Fuel (SRF) plant for municipal waste, which was completed in 2014. It now diverts 97% of Swindon’s domestic rubbish from landfill, producing a valuable energy-generating resource which is displacing fossil fuels.

“We have shown once again that we are a trailblazing local authority when it comes to renewable energy projects,” said Councillor Toby Elliott, Swindon Borough Council’s Cabinet Member for Strategic Planning and Sustainability.

“We have significantly reduced the amount of waste we send to landfill due to our SRF plant, so using renewable energy to power it is the icing on the cake. This project comes hot on the heels of the new solar park at the former landfill site at Chapel Farm which will not only benefit the environment, but will support community projects from the income it will generate.

“We are well on track to hit our ambitious renewable energy target and this is another excellent project we intend to build on in the years ahead.”

Public Power Solutions (PPS), a wholly owned company of Swindon Borough Council, has developed the 2.5 MW project. The facility will be located on a council-owned former landfill site adjacent to the recycling centre.

Sean Magee, Head of Waste Solutions at PPS, said: “Being able to operate our SRF plant using solar energy from Barnfield is truly an innovative step forward in our sustainability. Not only is this the right thing to do, reducing our reliance on fossil fuels, it will also benefit us financially by bringing down the running costs of the plant.

“We’re also looking at further technology development such as energy storage (batteries), so that even when light levels are low we can still operate the plant with renewable energy.”

“This is a fantastic example of the circular economy in action,” added Steve Cains, Head of Power Solutions at PPS. “The waste centre processes around 60,000 tonnes of rubbish a year from Swindon households converting it to renewable fuel; and in future that work will mainly be powered by renewable energy generated next to the site.

“PPS is leading the way in developing innovative energy solutions for local authorities, and with government support no longer available for solar, we expect to work on many more private wire developments like this which deliver substantial cost savings to the end users.”

Construction on the solar park started last week, and should be finished in 6 to 8 weeks. Swindon’s goal of installing 200 MW of renewable capacity by 2020, enough to meet the equivalent electricity requirements of every home in the Borough, will also be brought a step closer by the project.