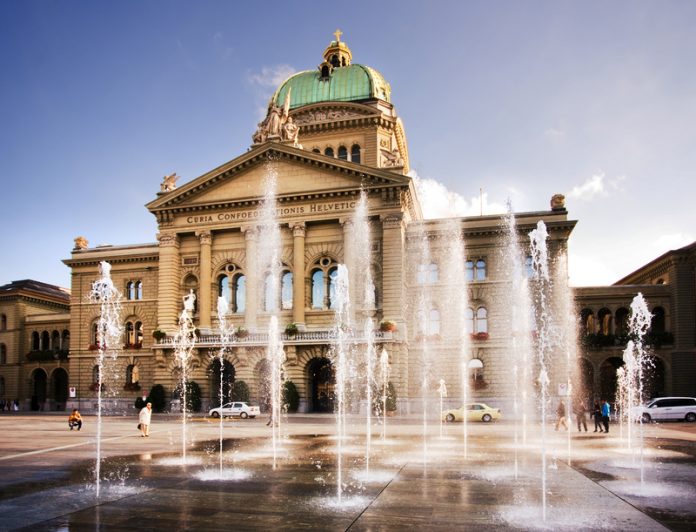 Researchers in Switzerland will once again have equal access to the Horizon 2020 funding programme from 1 January 2017, the European Commission has revealed.

Since September 2014, Switzerland has had only a partial association to Horizon 2020 after its citizens voted against “mass immigration” in a legally-binding referendum. The Swiss federal council was unable to ratify a treaty granting free movement to citizens of Croatia as a result, violating its bilateral agreements with the EU.

The interim partial association meant that researchers in Switzerland could continue to participate only in specific parts of Horizon 2020 – including grants for individuals from the European Research Council and the Marie Skłodowska-Curie fellowships – under the “Excellent Science” pillar.

Participation in the Industrial Leadership and Societal Challenges pillars had to be funded by the Swiss government under third country status.

On 16 December the Swiss parliament came to a compromise. Limits on immigration will not be enforced, but employers in professions or regions where unemployment is above the national average must now interview Swiss job seekers for any vacancy. They will not be obliged to select a Swiss candidate, however.

The European Commission was quick to reinstate access to the funding programme for researchers in Switzerland on 20 December. Beginning in the New Year, Switzerland’s Horizon 2020 access will be expanded to cover the whole of the framework programme, the Euratom Programme 2014-2018, and activities carried out by Fusion for Energy.

The move was opposed by anti-immigration campaigners, who said that the new law is a betrayal of the February 2014 referendum outcome.

The EU’s refusal to back down on free movement of people between the EU and Switzerland has been seen as a sign that the UK might struggle to retain full participation of Horizon 2020 after Brexit.

Other countries – such as Israel and Turkey – have been granted associated country status to Horizon 2020 without being required to accept the free movement of people, but they are not full participants in the EU’s single market.