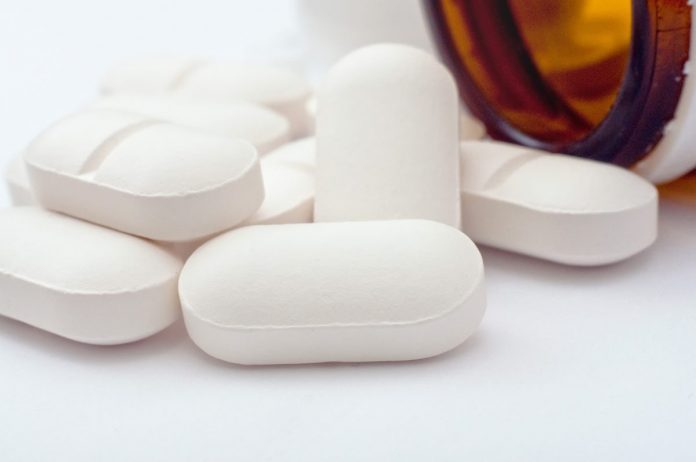 Andrew Miller MP, Chair of the Science and Technology Committee sheds light on why the next government must make tackling antibiotic resistance a public health priority

Medicine could be ‘cast back into the dark ages’ by growing antibiotic resistance, David Cameron grimly warned last year. To see off the ‘superbugs’ the Prime Minister promised a review of the economics holding back research and development into new antibiotics. This is a welcome move, but the review will take almost 2 years to report back with recommendations before action is taken. Can we afford such a delay? The Science and Technology Committee, which I chaired until the dissolution of Parliament, examined the problem of antimicrobial resistance and found that Ministers could be doing much more right now to prevent the unnecessary prescribing of antibiotics across both health and veterinary services.

Whilst antibiotic resistance cannot be entirely prevented, it is a problem made worse by inappropriate use and poor stewardship of antibiotics in healthcare and farming. For too long, these drugs have been used routinely by some as if they were cure-all miracle treatments. They are of course ineffective against viruses and other diseases that are not caused by bacteria and the unnecessary prescription of antibiotics has contributed to the acceleration of antibiotic resistance. We even heard stories of antibiotics prescribed by GPs simply to achieve a placebo effect or placate patients with distressing symptoms. In farming meanwhile, we suspect that antibiotics are being routinely used on healthy animals. Having said that, practices in other countries are sometimes even worse where valuable tools in the doctor’s armoury are available over the counter thus increasing the likelihood of resistance developing.

All levels of the NHS must be given clear responsibilities for stewardship of antibiotics and better monitoring and reporting put in place to bear down on unnecessary use of antibiotics. But fears were also raised during the inquiry that the massive restructuring of the NHS may limit its ability to get to grips with growing antibiotic resistance in the short-term. The implementation of new structures and chains of command may exacerbate difficulties in limiting the unnecessary use of antibiotics. We recommended that the government outline, in its Action Plan for its Antimicrobial Resistance Strategy, how it will embed those responsibilities across all roles within the NHS and how compliance with its strategic goals will be monitored and reported. We also need to look carefully at how the pricing policy works with big pharma, this is an area within which we should incentivise research but be circumspect with prescribing.

There is circumstantial evidence that antimicrobial resistance can be transmitted from animal pathogens to human pathogens. The use of tetracycline antibiotics and penicillin in farming as growth promoters has been already banned and we were alarmed to learn that the total veterinary use of tetracycline’s and penicillin-type antibiotics has increased nearly tenfold and fivefold respectively. We have called on the government to take action to ensure the use of antibiotics in farm animals is strictly required for therapeutic use and that more research is carried out on the link between animal and human pathogens resistant to antibiotics. Whilst efforts to protect existing antibiotics must remain a priority, the policy must be evidence-based. There is a lack of data on the post–prescription behaviour of patients and we suggested that the government develops a system for monitoring this. What’s more, we have little data about the environmental drivers of antimicrobial resistance and the potential for transmission of antimicrobial resistance between animal pathogens and human pathogens.

We are not convinced that the department has made any real progress on plugging its antimicrobial resistance evidence gap since our report in July last year, nor do we feel that it has a firm grasp on the extent of the work it has to do and the time it will take. Every year of delay takes us closer to a nightmare scenario where we are defenceless against common infections.

What we really need from the government right now is decisive and immediate action to prevent antibiotics from being given to people and animals who do not need them. Greater public awareness surrounding the necessity for better stewardship of antibiotics will be vital in achieving this and easing the pressure on practitioners to prescribe antibiotics. Ministers must set challenging targets for improvement of public awareness against which success may be measured and reported. We had good news earlier this year when a new class of antibiotic was discovered, that potentially provides more breathing room and, with better stewardship and improved incentives for drug development, we can tackle this problem. But urgent action is still required. I urge the next government to heed the warnings from Sally Davies and make antibiotic resistance a public health priority.