Rice could be crucial in helping to provide nutrition when feeding our species in the future. As the world’s population is projected to increase exponentially to nearly 10 billion people in the year 2050, the average age of people in Thailand will be 30 years older compared to 1975. It is anticipated that there will be more incidents of non-communicable diseases (NCDs) such as obesity, diabetes (T2D), cardiovascular disease (CVD) in 2050. Therefore, the world is going to need 56% more caloric foods to feed the future population in 2050. Unfortunately, in the next 30 years, rapid climate change will limit productivity and acreage of rice production, particularly, in net exporting countries like Thailand, India, Vietnam, and Myanmar. It is more imminent now, the world may face real food shortage and malnutrition simultaneously if eating habits do not drastically change. The grand challenge for Thailand is to add more healthy functions into caloric rice to help slow down the NCDs for the next 30 years.

How is Thailand preparing to face such great challenges?

Thailand is one of the origins of rice genetic diversity.  Rich in genetic diversity, 89 local landraces have been cultivated in lowland rain-fed areas in Thailand for food security.  More than 50 new rice varieties were developed by the Thailand Rice Department (Ministry of Agriculture and Cooperative) using mainly conventional breeding methods.  However, conventional breeding is less efficient and time consuming compared to tailor-made new varieties which are eco-friendly and combat malnutrition for well-being. 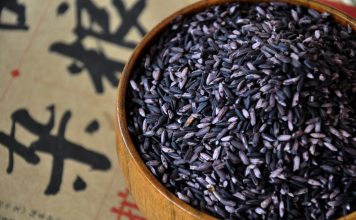 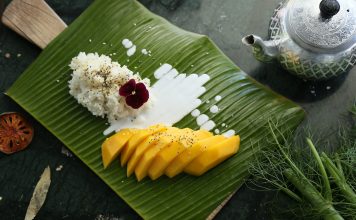 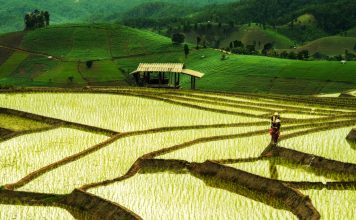 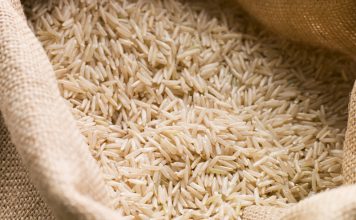 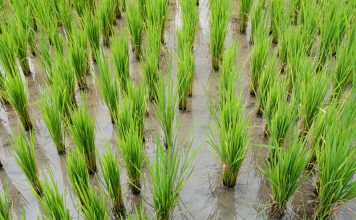 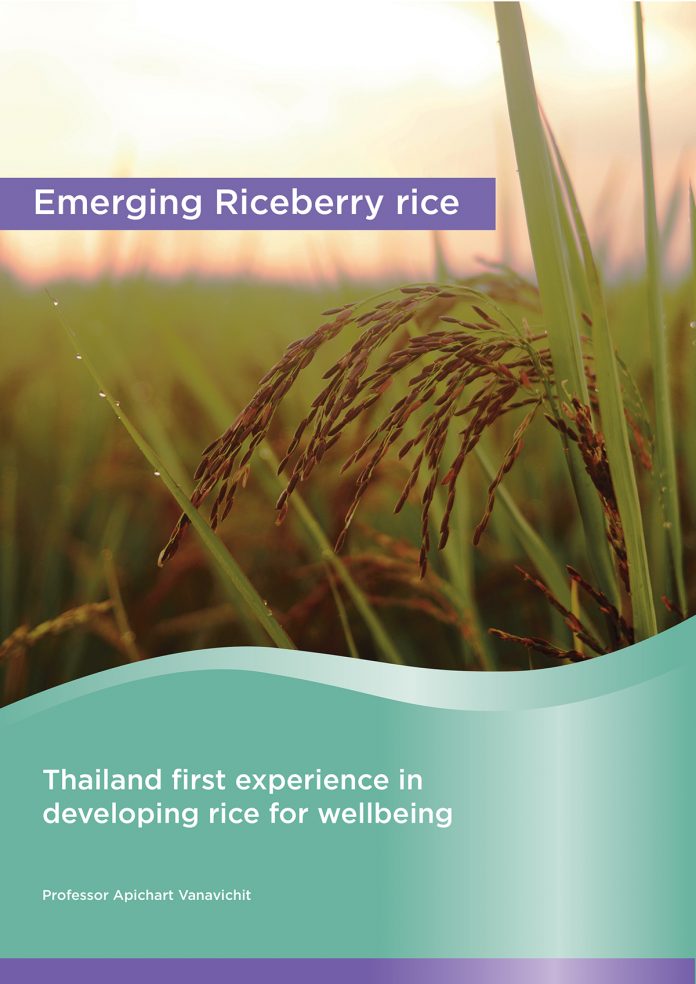