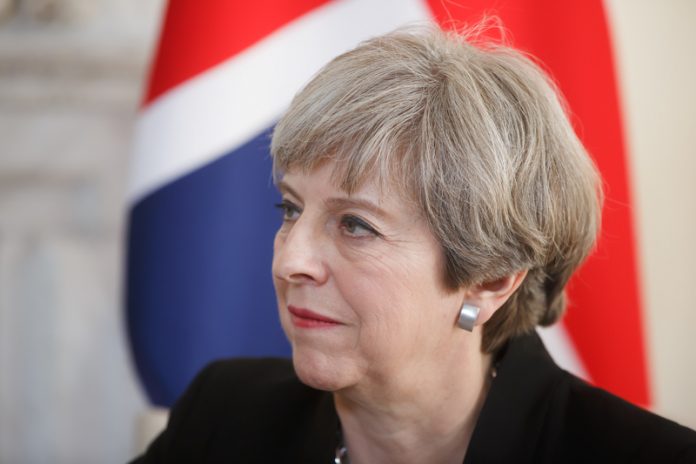 In a surprising turn of events, Prime Minister Theresa May is facing a hung parliament and must now fight to form her government

The thing with elections is the outcome is never a sure thing—no matter how confident a party may be about victory. Last night’s General Election proved that fact irrefutably.

There is no doubt Theresa May took a risk calling an election and from the figures we’re seeing this morning it was a risk that most assuredly has not paid off. The Conservatives have suffered a monumental blow, losing ground in a number of seats across the UK, and once all the votes are in is expected to take just 318 seats—shy of the 326 seats needed to form a government.

A hung parliament is nothing new to the UK. The last time one was seen was back in the 2010 election, when then Conservative leader David Cameron formed a coalition with the Liberal Democrat party. The 2015 election was expected to go the same way but the Conservatives managed to win the public that time. Undoubtedly, this was the result the Prime Minster was hoping for this morning, but it was not the result she got.

Turning away from austerity

It was a good night for Labour, who won a number of new seats and retained existing constituencies as well. Labour leader Jeremy Corbyn expressed his pride at being re-elected to Islington North. He said the overall results of the voting showed people were “turning their backs on austerity”.

In his speech, Corbyn called for the Prime Minster to step down. Some of her own party are also calling for her resignation. Conservative MP Anna Soubry said May should “now consider her position”. However, news sources are suggesting May has no intention of resigning.

Speaking at her count in Maidenhead, Theresa May said: “At this time more than anything else, this country needs a period of stability.

“And if, as the indications have shown and if this is correct that the Conservative Party has won the most seats and probably the most votes, then it will be incumbent on us to ensure we have that period of stability – and that is exactly what we will do.”

However, given the outcome of the voting it is difficult to see how May’s position can remain tenable long term.

Much like the EU referendum, the voting last night was close. With the last results left to come in, experts are forecasting the Conservatives will scoop 42 per cent of the vote while Labour will gain 40 per cent. The Lib Dems and UKIP will see seven and two per cent, respectively. Interestingly, former UKIP voters defected to both the Conservatives, which was expected, and the Labour party, which was not.

The Scottish National Party also suffered losses. After nearly wiping the board clean in the 2015 election, First Minister Nicola Sturgeon is expected to see just 35 seats held by her party.

Surprising losses of the night included former SNP leader Alex Salmond, who was defeated by the Conservatives in Gordon, and former Lib Dem leader Nick Clegg was ousted in Sheffield Hallam by the Labour candidate.

So what happens now?

A coalition government, while not ideal, is not the end of the world for the UK. Many European nations run coalition administrations successfully. However, it is undoubtedly not the outcome May was hoping for and the timing could not be worse given the ongoing Brexit negotiations.

The Conservative party will now be given the opportunity to form a government first and the indication is will do so with the DUP. DUP MP Simon Hamilton said his party would play an “incredibly important” role in the new Parliament and said the focus would be on getting “a good deal for Northern Ireland as we leave the European Union”.

May will visit Buckingham Palace later today to seek permission from the Queen to form a government.