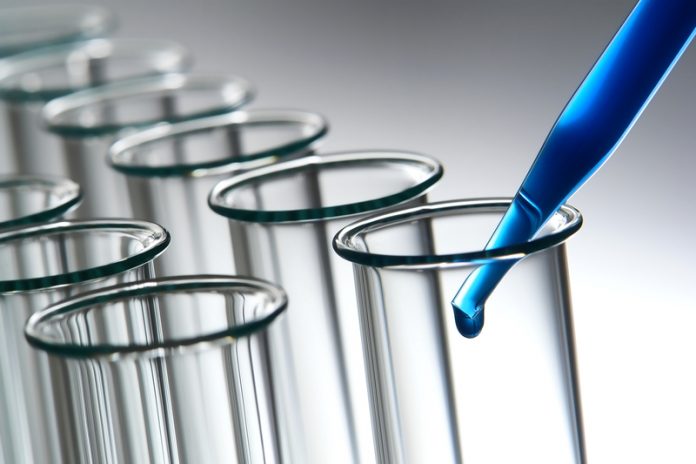 Whether you voted to leave or remain it is worth noting the UK with or without the EU has a long legacy of excelling in science and research.

It would be easy to get bogged down in the divisive debates taking place today, but the public has spoken and made its views clear. We must now look to the future and continue to develop our position as global leaders in the science field.

UK research is among the best in the world and there is no reason it should not remain so in the future. To ensure this happens, research leaders have called upon the sector to push itself forward to prevent becoming an after-thought in the renegotiation process.

UK science has been for the most part a supporter of the EU, which is hardly surprising given the sector is heavily subsidised and supported by the EU. Between 2007 and 2013, UK science received some €8.8bn in research funding while only paying in €5.4bn during the same period.

Responding to the vote, universities minister Jo Johnson said on Twitter: “Big decision. Let’s make it work.” It is this sentiment the sector must embrace. The vote has happened, the public has spoken, we must move forward and adapt.

One route science could go down to maintain EU support is to gain “associated country” status. This is a position held by other non-EU nations such as Norway, Switzerland, and Israel. It allows these nations to gain access to EU funding streams by paying a GDP membership fee. Researchers are then able to bid for support. This process would, of course, have to be negotiated, but it is one possibility.

Not all researchers were in favour of remaining in the EU, however. Scientists for Britain was one group of researchers that argued for an exit. The group said the UK could survive and thrive outside the union.

Dr Sarah Main from Campaign for Science and Engineering, who favoured Remain, said the sector faces uncertainty, but associated country status could offer a solution.

“In the run-up to the referendum, people talked a lot about associated status,” she said.

“To what extent the EU will make a clear path to enable the UK to obtain associated status and join science programmes back in the EU, I think will be driven by the politics.

“You have to remember that every associated country that people have quoted in the arguments up till now – none was previously a member of the EU that then exited.

“So, it won’t necessarily be straightforward, but it would be welcome because we do want to compete in EU competitive funding streams, and as far as possible influence EU regulations, markets and the conditions for doing science and the training of scientists.”

Leaving the EU should not necessarily rule the UK out of science programmes in the future. In fact, many large research organisations will not be impacted by the vote as they are not EU-based. This includes the European Space agency; the European Southern Observatory; and CERN. However, the EU does contribute to these budgets.

What is worth noting is no matter what the future holds for the UK, we have one of the best science bases in the world and some of the most talented researchers. Collaboration going forward will be imperative and should continue irrespective of the vote. After all, science and research has always enjoyed a global cooperation that transcends politics, something that should continue.