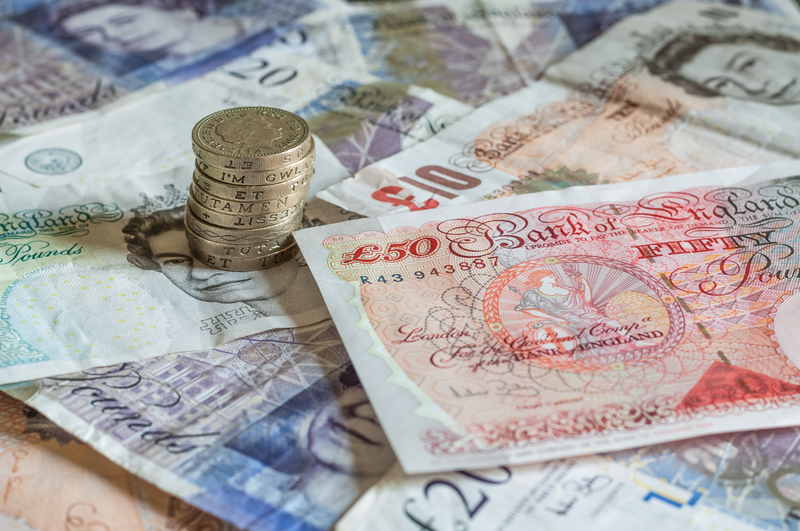 There has been lots of speculation over what the UK will look like after Brexit, particularly the UK’s relationship with the EU. Discussion over the single market, what access the UK will have to this—if at all—and the impact of leaving on the economy have been at the forefront of this. Leave campaigners argued untangling the UK from the EU would free up chunks of cash that could be spent elsewhere—namely in the NHS. However, this may not be the case.

An unnamed Whitehall source has reportedly told the BBC the UK may still have to pay into the EU after Brexit if it wants to secure preferential trading terms with the bloc.

Vote Leave had claimed leaving the EU would save the UK £350m a week in contributions. However, an unnamed cabinet minister told the BBC the UK could end up “paying quite a lot” to secure access to the single market.

The government refused to give a “running commentary” on negotiations, but for Brexiters pushing for financial ties to the EU to be cut this news will undoubtedly be unsettling.

It is thought the UK could end up paying as much as £5bn a year to the EU to access the single market, without which it is thought financial services will struggle and could see major job losses. According to the Office for Budget Responsibility, this figure is thought to be around half (£9.6bn a year) of what the UK would have contributed to the EU from 2015.

Andrew Tyrie, the Conservative chairman of the House of Commons Treasury Select Committee, said: “We want a high degree of access to the single market, in my view.

“To fall back immediately on WTO (World Trade Organisation) rules would risk an economic shock and certainly an economic downturn given the high degree of trade integration at the moment between Britain and the EU.”

Speculation over UK contributions to the EU were rife last week after the Prime Minister did not mention Britain’s EU budget payments.

Kwasi Kwarteng, the Conservative MP for Spelthorne, said: “It may well be the case that we have to contribute, I think, for a transition period to stabilise their budget for three to five years. But the point is that at the end of that five years we can say ‘no, we don’t want to put a penny more into your kitty’.”

Suzanne Evans, of UKIP, said: “Laws, borders, money – when it comes to taking back control those were the Holy Trinity of the Brexit campaign. You can’t have one without the other…

“We have all the bargaining chips. There is no need for Theresa May to capitulate on this and if she does try and capitulate on this I think she might very well soon find herself out of a job because that is not the Brexit the British people voted for.”