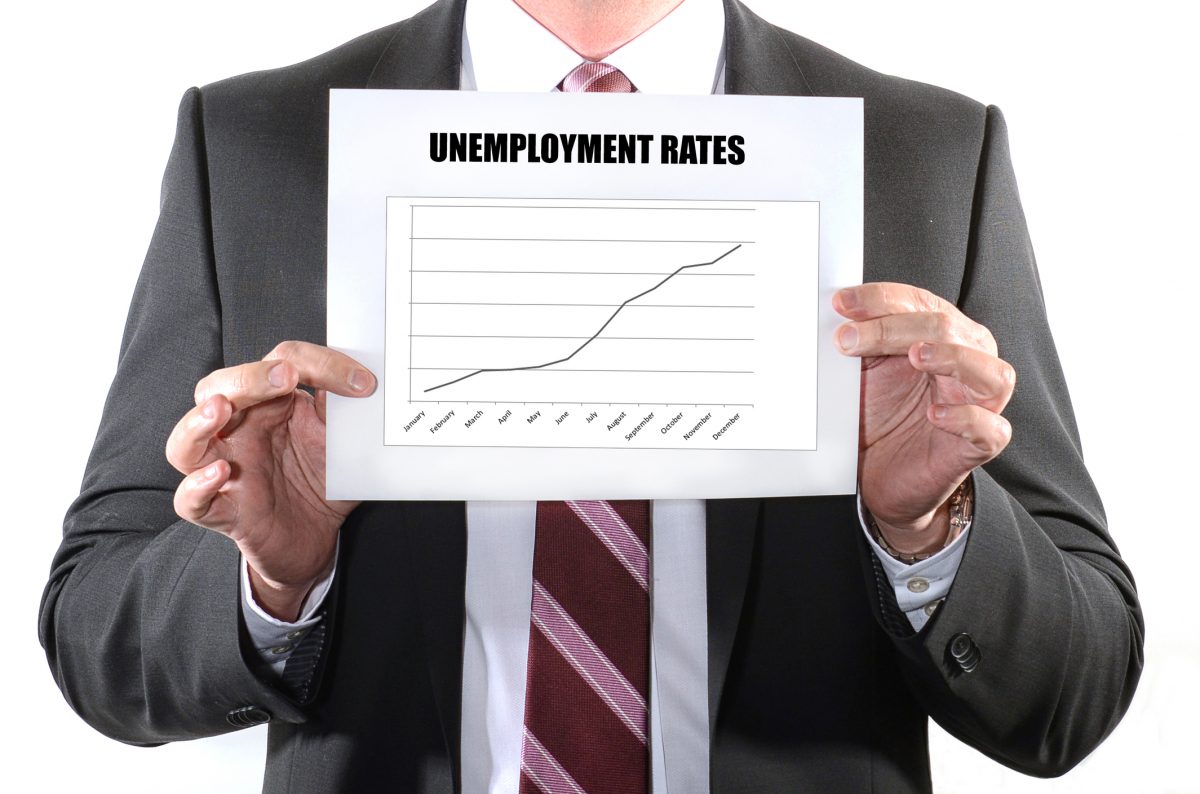 Figures from the Office for National Statistics have revealed that unemployment figures are at the lowest rate since 2008.

Unemployment rates fell to 6.4 per cent in the three months leading up to the end of June. The figures, released by the Office for National Statistics (ONS), represent the lowest rate since late 2008.

However, figures also showed that whilst the number of unemployed people fell by 132,000 to 2.08 million, average wages (excluding bonuses) only rose by 0.6 per cent—the slowest rise since records began in 2001. Including bonuses, wages saw the first fall since 2009—0.2 per cent.

According to the ONS, average wage rises were affected by an unusually high number of employees deferring bonus payments. This, the ONS said, skewed the year-on-year comparisons.

The Bank of England governor Mark Carney said low average wage inflation was a growing concern for monetary policymakers. He added it was likely to affect the timing of any interest rate decision. Low average wage rises are indicative of “space capacity” in the economy. This is used by the Bank of England to measure how much the UK economy is under-performing.

The number of Jobseeker’s Allowance claimants also fell for the 21st month in a row. The figure had fallen by 33,600 to 1.01 million. Furthermore the number of young people out of work also saw a decrease in the three months leading up to the end of June. Figures saw the rate fall by 200,000, the biggest fall since records began in 1992.

The figures are based on the Labour Force Survey. This quarterly report is the largest household survey, in which the ONS speaks to 60,000 households.